This week a set of leaks suggest that the 2021 version of the MacBook Pro will bring back some long-lost must-have features. Where the MacBook Pro used to come with a variety of ports: USB, HDMI, headphone jack, and SD-card included. With the latest data leak on the next MacBook Pro release from Apple, it would seem that we could get at least SOME of that variety back later this year.

Per the latest set of leaks, there’s a good chance that we’ll get a full-sized HDMI port, a MagSafe connector for power, USB-C/Thunderbolt ports, and an SD card slot. The MagSafe tips also suggested that the Touch Bar would not be included in at least one version of the newest MacBook Pro for 2021. We’ve also been hearing for a while that Mini-LED displays will be delivered to the MacBook Pro, but those may not appear until 2022. 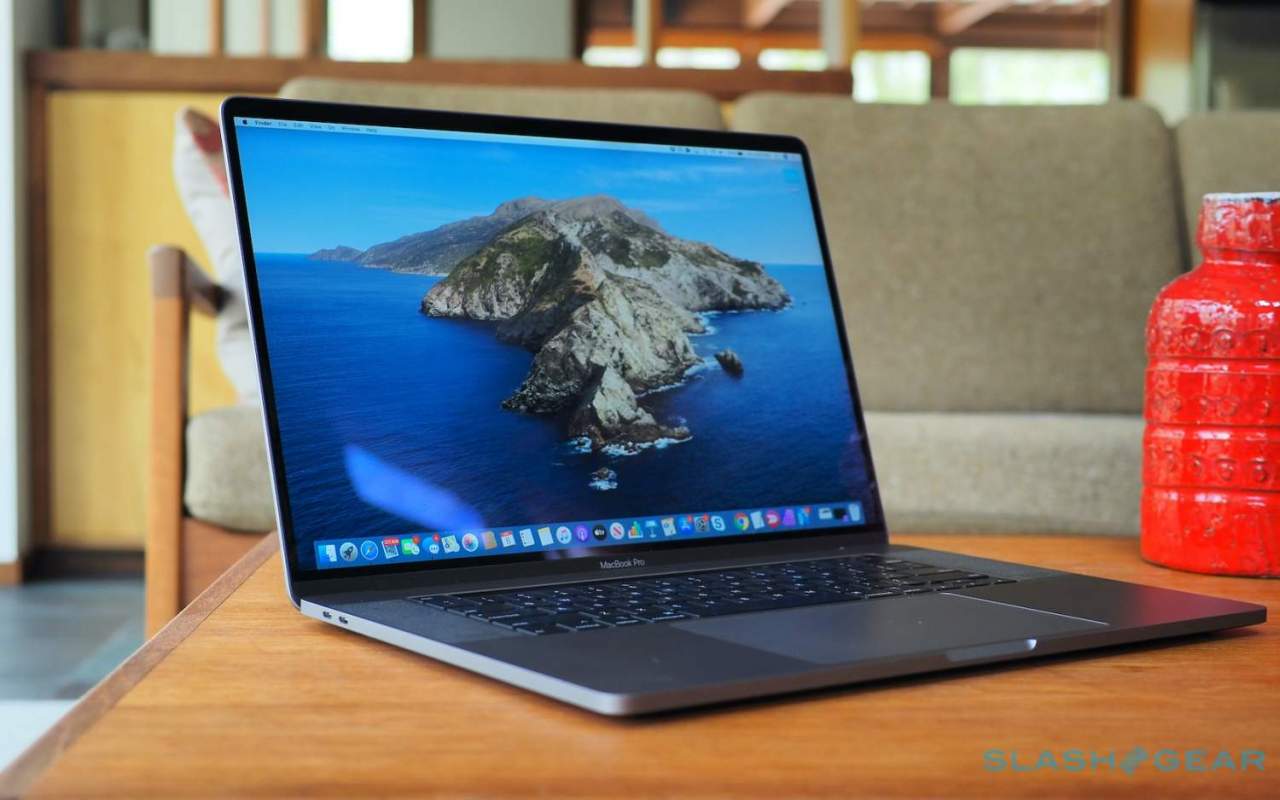 It’s unlikely we’ll see the headphone jack return to the MacBook Pro, regardless of the return of a couple other previously-removed ports. That is, unless we believe the hype delivered by leaked documentation from April of this year. In files leaked then, the next MacBook Pro was shown with 3x USB-C, Touch-ID (in the upper right-hand corner of the keyboard), a full-sized HDMI port, Magsafe power supply, and a headphone jack.

It’s unlikely we’ll see a 17-inch MacBook Pro in the year 2021, but the possibility of a larger machine remains for the future. At the moment, we’re expecting that the next MacBook series will be released in Autumn of 2021. Cross your fingers for as many ports as Apple can fit!