Volvo is planning a luxury flagship SUV with coupe styling and an all-electric drivetrain, it’s reported, taking on prestige rivals like the Audi Q8 and BMW X6. The new SUV is expected to launch as the 2024 Volvo XC100, slotting in above the XC90 three-row SUV and taking advantage of the Swedish automaker’s focus on electrification.

The rise in demand for SUVs promised luxury car companies to shift their focus away from the traditional sedan body-style, and to instead embrace larger, high-spec versions of their trucks and utility models. Focusing on style, performance, and interior comfort more than off-road ability, this new breed of lavish SUVs led to excesses like the Rolls-Royce Cullinan, the Bentley Bentayga, and the Lamborghini Urus.

Volvo’s XC100 won’t be in the same rarified, six-figure category that those three models dwell. However, according to the latest rumors, it may well distinguish itself in another way. 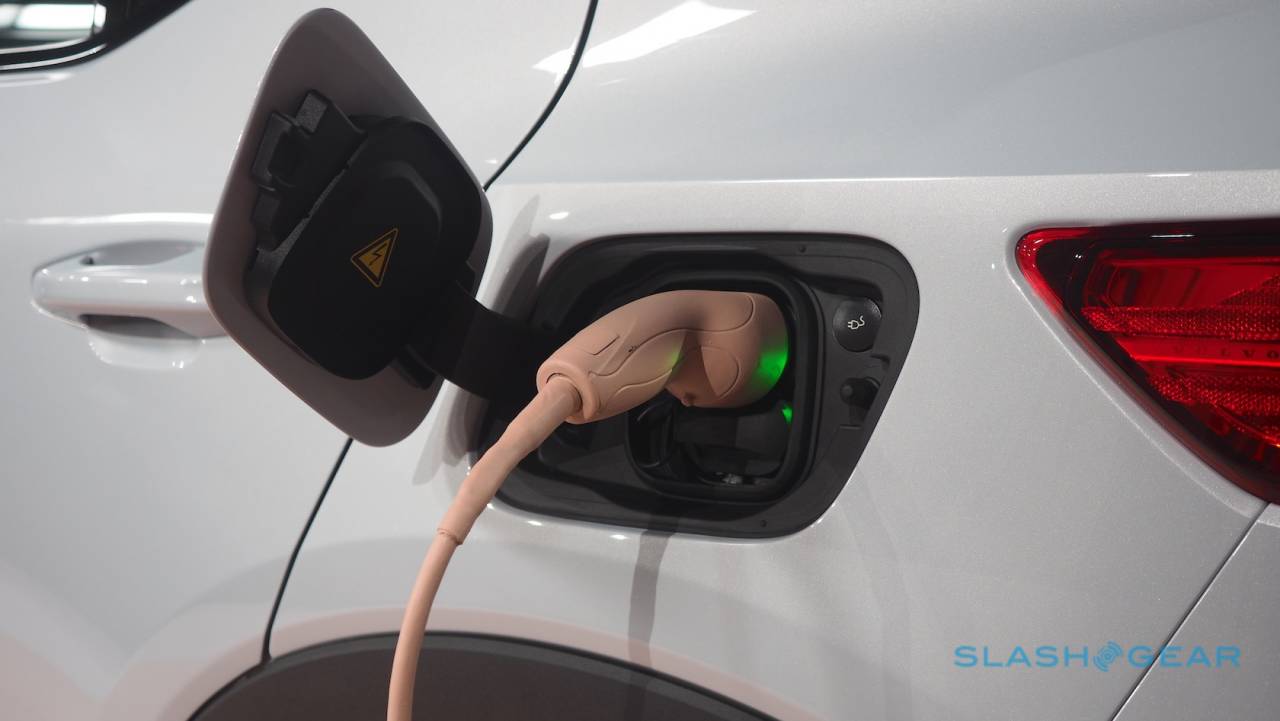 The 2024 XC100 will be based on the same SPA-II platform as the next-generation XC90, Motor Trend reports. We’ll see the new, third-generation XC90 next year, it’s expected, as Volvo’s money-maker – and the SUV that helped reinvent the automaker just a handful of years ago – gets a big redesign. It’ll include both gas-only, hybrid-electric, and fully electric models, the latter under Volvo’s new Recharge branding as it’ll debut with the XC40 Recharge.

The XC100, however, will only be offered as an electric model, it’s suggested. Right now, Volvo is apparently planning to make it all-wheel drive as standard, with an electric motor at the front and another at the rear. The battery pack will be slung between the axles under the cabin, keeping the center of gravity low.

Styling for the new electric flagship will be more dramatic and sleeker than that of the XC90, and the XC100 won’t need to make so many concessions to practicality. While the XC90 is expected to come in a three row configuration for maximum passenger capacity, the 2024 XC100 will focus instead on just four seats. That’ll enable a sweeping roofline, fitting in with the “coupe SUV” body style that has been so popular of late – and so successful for models like BMW’s X6 and Audi’s Q8. 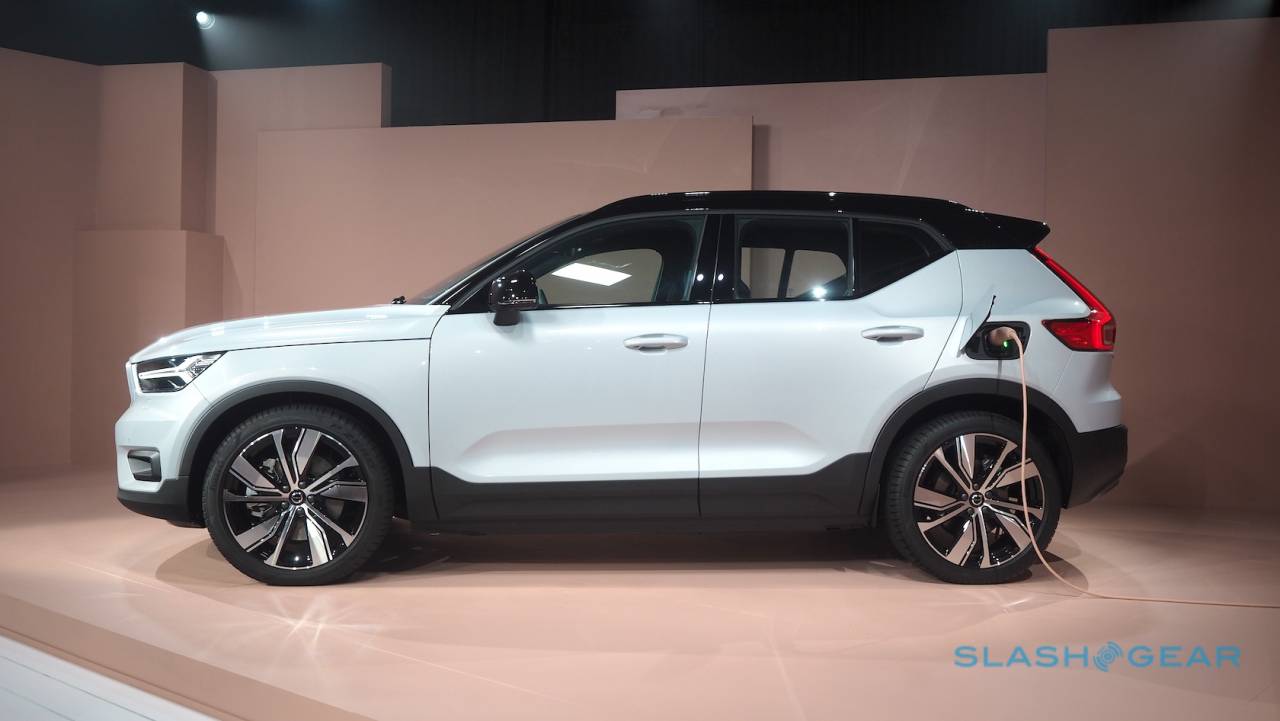 The suspension and general dynamics will be focused on comfort, and there’ll be new semiautonomous features. That’ll likely include the new Volvo Highway Assist technology that the automaker announced last week, which will allow for completely attention-free driving on select highways. Volvo will use a new LIDAR system integrated into its cars.

Performance, range, and exact specifications for the XC100 will have to wait until closer to the EV’s official debut. That’s not for some time yet: though the new XC90 will preview some of Volvo’s new design language next year, the XC100 isn’t expected to hit dealerships until 2023. According to leaks, it’ll be priced from around $85,000.