Mercedes-Benz has confirmed official EPA range numbers for the new 2022 EQS, and it’s a surprise – and not exactly a welcome one – for the all-electric version of the S-Class. European WLTP test cycle results had suggested as much as 478 miles for the luxury EV, but the EPA’s numbers have come in well below even what unofficial estimates predicted.

Back when we drove the Euro-spec versions of the EQS – which is similar in size, and lavishness, to the S-Class, but replaces its gas engines with one or two electric motors instead – we estimated a roughly 370-400 mile range on a single charge. That’s with the 107.8 kWh lithium-ion battery pack.

Those aren’t likely to be especially welcome figures at Mercedes HQ, which knows that the EQS will be compared directly with cars like Tesla’s Model S. Elon Musk’s sedan – though lacking in the outright luxury of the Mercedes – is rated for 405 miles in its Long Range form. It’s also about $12k cheaper than the EQS 450+; that starts at $102,310 (plus destination) in the US. 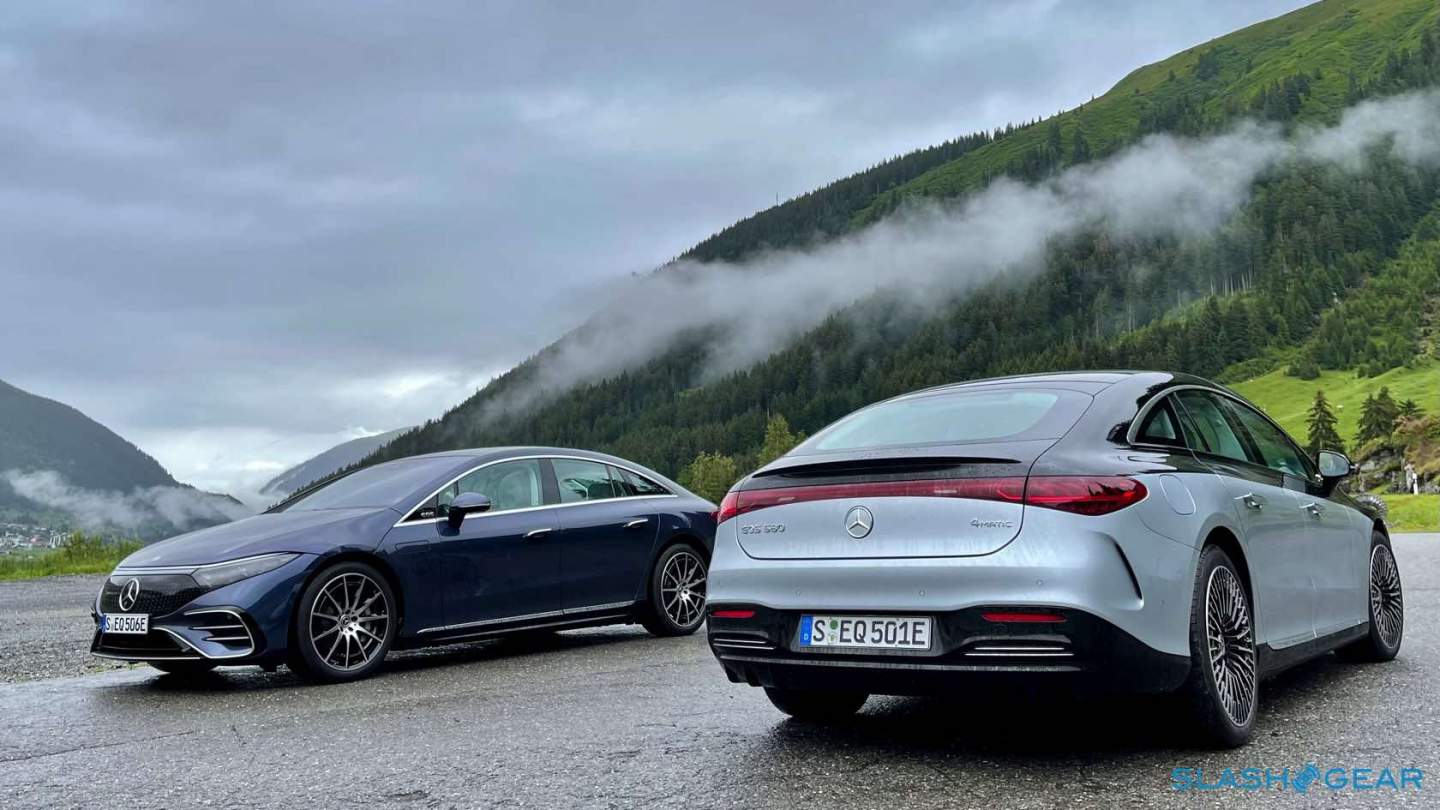 New upstarts in the EV segment, meanwhile, are promising even more. Lucid Motors may not have actually delivered a car to a paying customer yet, but the Air sedan has already snatched the electric range crown from Tesla with a whopping 520 miles of EPA-rated range.

It’s a reminder that calculating electric range can be a complex problem, and that the EPA’s numbers aren’t without controversy. The WLTP cycle is generally considered to be overly-generous with its results, exaggerating what drivers might be able to expect from their EVs. At the same time, the EPA’s cycle has been criticized for being too pessimistic – and not necessarily reflective of what EV owners will see in the real world.

Mercedes joins, then, a list of automakers who have found themselves with underwhelming results. Audi’s 2019 e-tron SUV was one of the first to discover just how big of a disparity there could be between WLTP and EPA figures: after first announcing 259 miles of range in Europe, the EPA rating came in at just 204 miles. 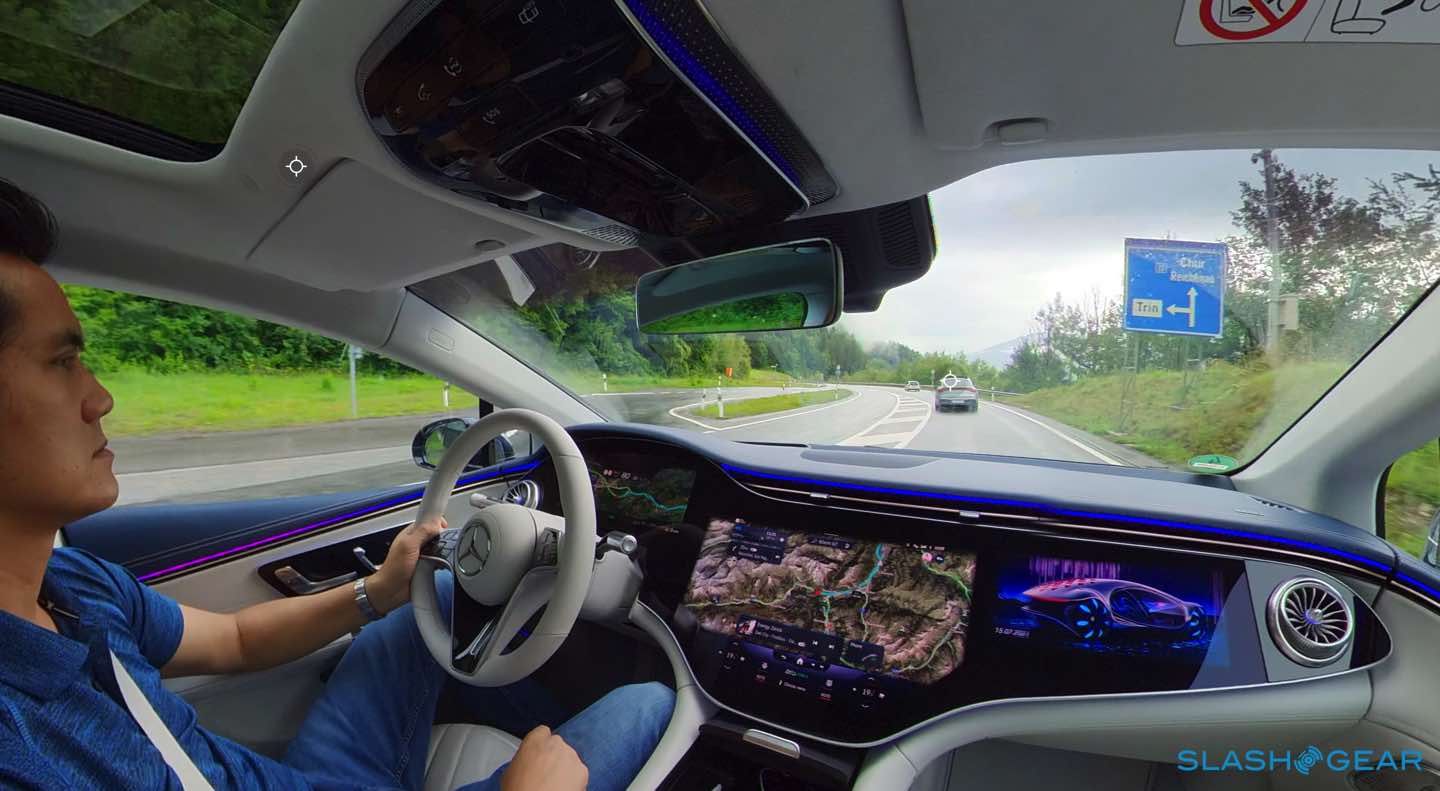 VW Group stablemate Porsche was next to feel the heat. The 2020 Taycan Turbo had been billed at launch with a 280 mile WLTP range when the electric sports sedan was announced. By the time the EPA weighed in, though, that was down to just 201 miles.

Porsche, smarting from the upset, brought in independent testers who put the Taycan Turbo through its paces on cycles they argued were far more relevant and realistic to actual North American drivers. There, the EV did around 275 miles instead. Of course, Porsche is required to cite the EPA number in its marketing.

Mercedes, for its part, hasn’t said whether it’ll be contesting or contrasting the EPA numbers for the 2022 EQS with alternative results of its own. While doing so is likely to be tempting to the German firm, the reality is that there’s only so much damage control that can be done before it starts to look faintly desperate.

Range is, of course, only one aspect of EV ownership. One of Tesla’s lingering advantages is the Supercharger network, limited to drivers of its own cars. EQS owners, in contrast, will primarily be using public charging infrastructure for their on-the-go top-ups. A deal with Electrify America will give EQS owners – who have 200 kW DC fast charging support on their cars – two years of complimentary 30 minute sessions.