Electric car range and the real-world applicability of what the US EPA says EVs should do on a full charge are once again under the microscope, with new tests adding uncertainty to just what numbers manufacturers claim. It’s fair to say that range remains the primary metric by which most electric vehicles are judged right now, for better or worse.

It’s really no surprise: range anxiety continues to be a considerable hurdle for potential EV buyers to get over, and the amount of electric driving you can do on a charge can vary dramatically by manufacturer and model. That’s despite efforts by some automakers to encourage just as much consideration of charging speed.

Range tests are, by their very nature, controversial things. A push for standardized measurement, so that every mainstream vehicle on sale in the US today can be fairly compared for factors like economy, has in the process forced development of a test that’s arguably far from reflective of how drivers actually use their vehicles. The EPA’s range testing, for example, is based on a 55-percent highway, 45-percent city driving mix, completed on a dynamometer rolling road, until the battery runs flat. The number of miles traveled is then adjusted by a correction factor based on the number of cycles completed. 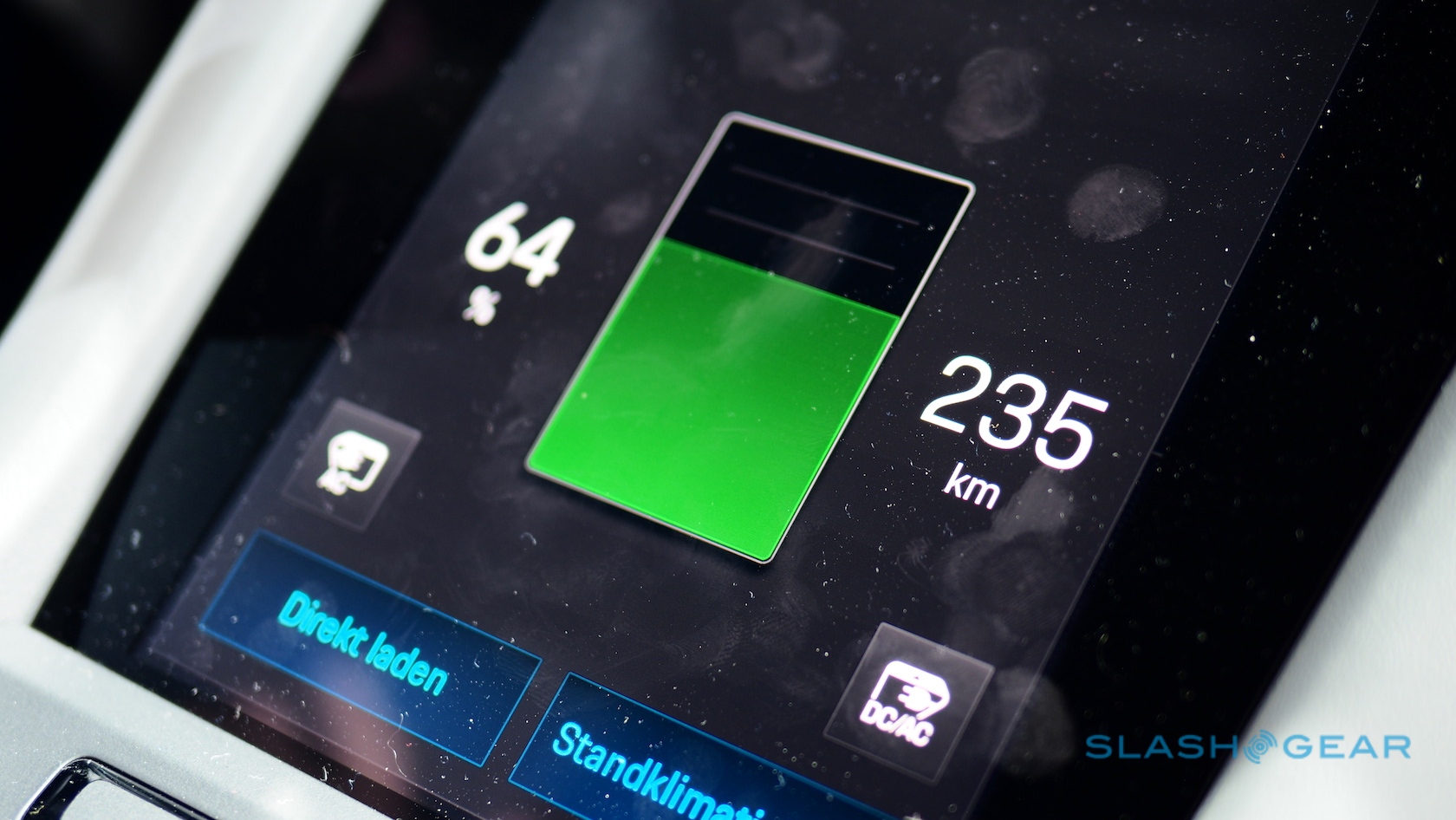 It’s generally acknowledged to be a tougher test than, say, the WLTP cycle commonplace in European range testing. That has a particular impact on EVs developed by companies like Volkswagen, Porsche, Mercedes, BMW, and others, which typically launch in Europe first and thus have WLTP range estimates to begin with. By the time those electric vehicles reach the US, the EPA range numbers can be considerably lower.

The difference there can be sufficient to cause a real surprise. Porsche’s Taycan, for example, returned unexpectedly low EPA numbers when the all-electric sports sedan was tested in late 2019. Whereas the automaker had suggested range figures in the ballpark of 280 miles when it announced the Taycan, that was under the WLTP cycle: the EPA figure came in at 201 miles on the same car, almost an 80 mile difference. 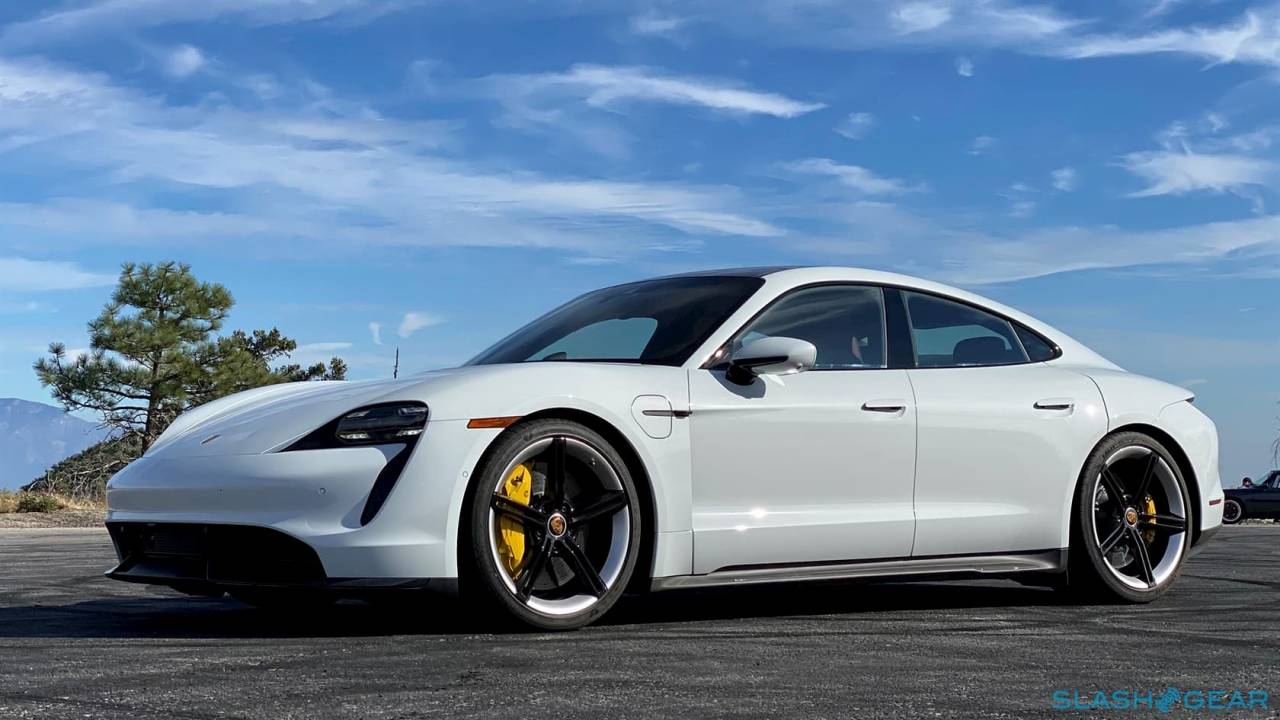 Porsche pushed back, with independent range testing of its own from a third-party analysis firm. That took the same car, the 2020 Taycan Turbo, through its own highway/city cycles, and came back with a 275 mile figure instead.

Much in the same way, Edmunds set out to compare some of the most popular electric cars on sale in the US to see how close they get to their EPA estimate. The includes more affordable options, like the Kia Niro EV, Hyundai Kona Electric and Ioniq Electric, Chevrolet Bolt, and Nissan Leaf Plus, as well as more premium cars like the Audi e-tron Sportback, Polestar 2, MINI Cooper SE, Ford Mustang Mach-E AWD, Porsche Taycan 4S, and Tesla’s Model S, Model 3, Model Y, and Model X.

Their testing nudges up the city portion to 60-percent, with the remainder being highway driving. It’s also completed on real-world loops. What’s interesting is just how much variance from the EPA’s numbers becomes obvious in the process, particularly for the 2020 Taycan 4S and 2020 MINI Cooper SE. 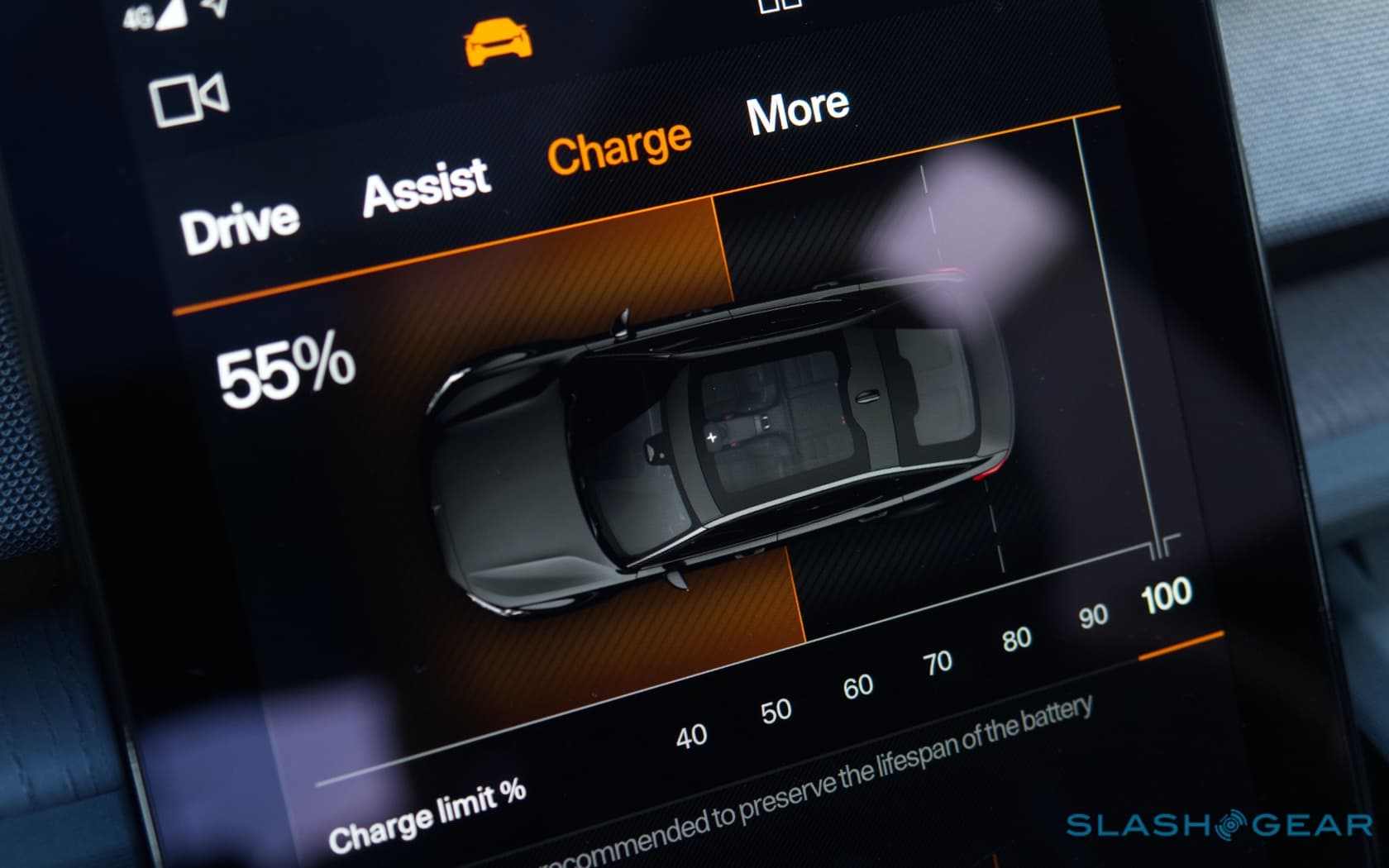 Edmunds, for its part, also points out that there’s no reason to consider its testing figures are any “more accurate” than those of the EPA. Instead, it’s a reflection that even standardized tests can only be valuable up to a point. Arguably just as important are things like how fast EVs can be charged, and the availability of those high-speed chargers in the first place, along with elements like the accuracy of range-remaining estimates shown on the dashboard.