Porsche finds itself forced to defend the all-electric range of the 2020 Taycan Turbo, after US EPA testing came up with a far smaller figure than many EV-fans were expecting. The new electric sedan is Porsche’s big push into a segment dominated by Tesla, but the window sticker in dealerships is going to require a little explaining.

When it was first revealed, Porsche was talking about a 280 mile range for the Taycan Turbo. That was based on the European WLTP cycle, however, a set of mileage tests that are generally acknowledged as being more generous to cars than the US EPA tests.

As a result, we’re used to EVs being sold in the US arriving with significantly reduced range estimates compared to the same vehicle in Europe. However, even with that proviso, the 2020 Taycan Turbo’s official numbers as published today come as a surprise. 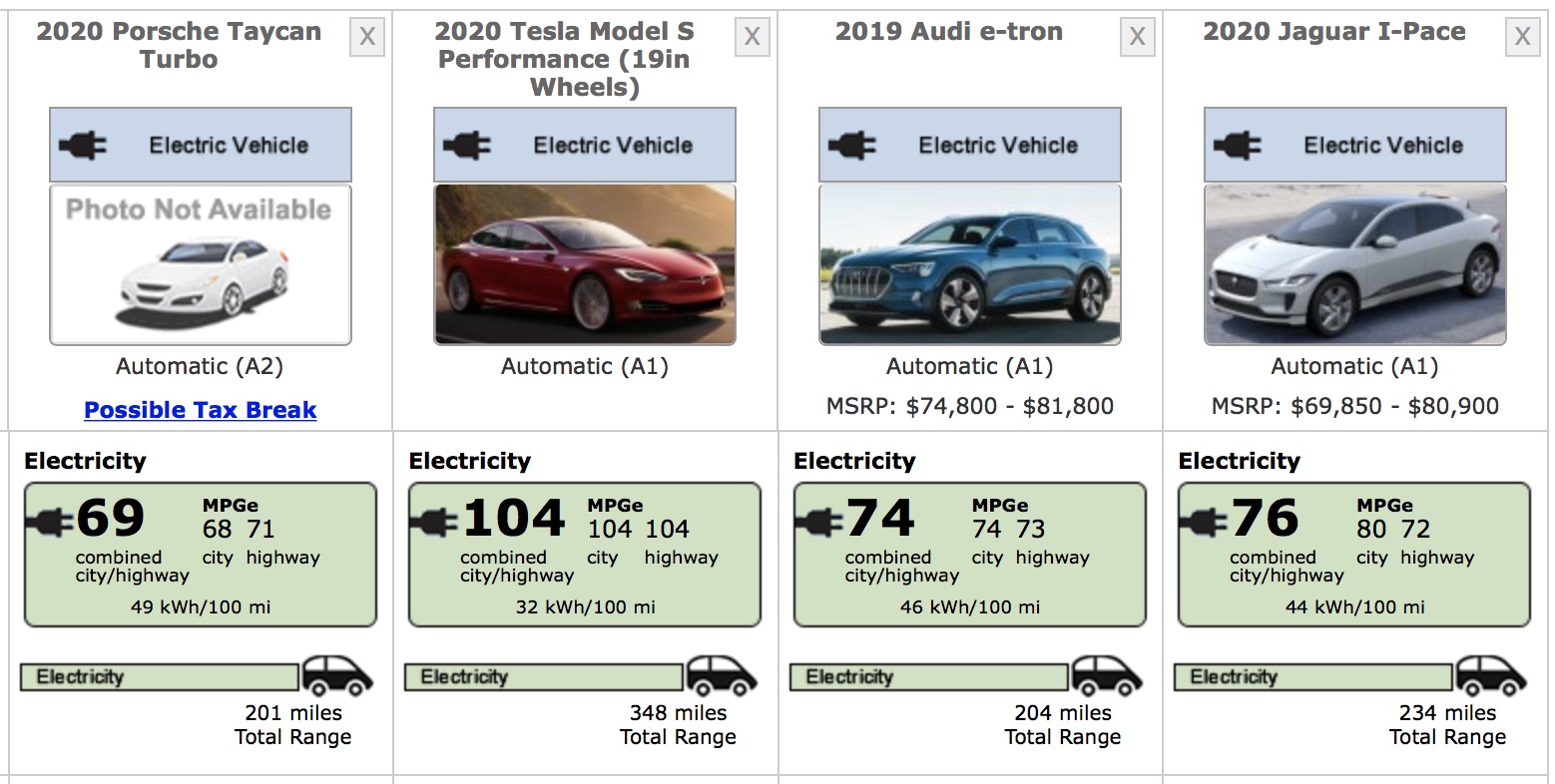 According to the EPA, the electric sedan will do 201 miles on a charge of its roughly 93 kWh battery. That’s a whole lot less than the 2020 Tesla Model S Performance is rated for, at 348 miles on a charge. It even falls short of the often-criticized 204 miles of range of the Audi e-tron SUV, and the 234 miles of the Jaguar I-PACE.

Porsche, for its part, has already prepared its counter-argument. It got AMCI Testing, an independent auto research firm that evaluates vehicles for OEMs, to put the 2020 Taycan Turbo through its own range tests. The company looked at both a city/highway route and at a city route, to emulate what drivers might experience when commuting and when trying to deal with urban traffic. 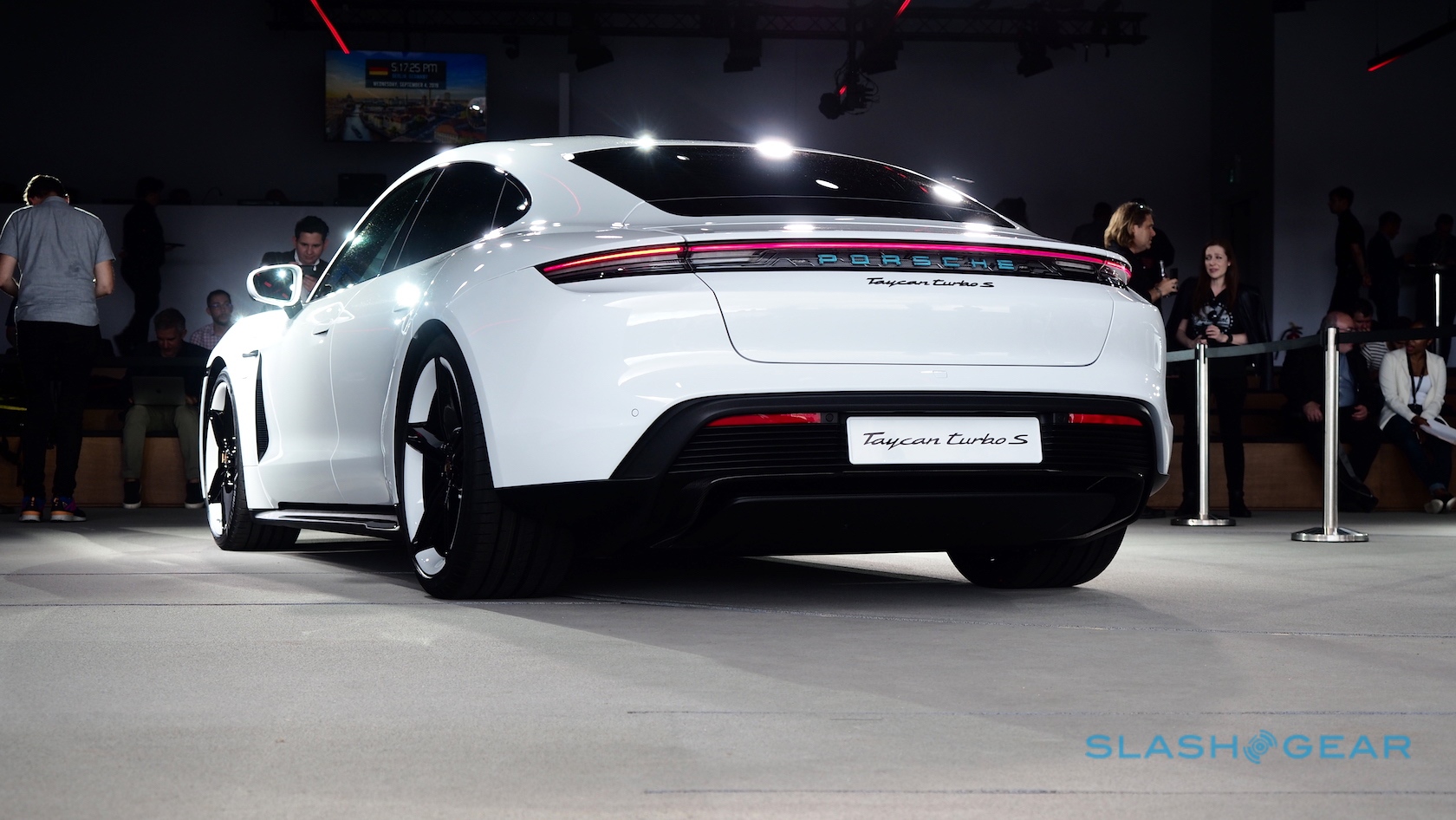 Its conclusion is that the electric Porsche can do 275 miles on a charge, a whole lot closer to the European test cycle, and more than 70 miles more than the EPA says. That’s on AMCI’s city/highway combined test, with the Taycan Turbo set to Normal mode. Switch to Range mode, and stick to city driving, and that number climbs to 288 miles.

As any driver knows, whether their car relies on an internal combustion engine or is electric, the real-world results often don’t line up exactly with the range test authorities like the EPA claim. Still, even with that context, it’s a tough situation that Porsche finds itself in. Range remains a key metric for EV drivers, especially as they research and compare different models, and while automakers like Porsche and Audi have been attempting to shift the conversation, at least in part, to talking about how quickly their electric vehicles recharge, the simple question of “how far will it go overall” remains the primary one.