Volkswagen’s all-electric alternative to the Golf may still be a few years away, but the automaker is already cranking up the hype machine with promises to significantly undercut Tesla. The VW I.D. is due to arrive at Volkswagen dealerships in the US come 2020, a fully-electric hatchback that will debut the the automaker’s new Modular Electric Drive Kit (MEB) platform. Now, we have an idea as to what it might cost.

Speaking at the Automobil Forum in Germany, Volkswagen chief of corporate strategy Thomas Sedran outlined the company’s strategy for the car. The VW I.D. will be $7,000 to $8,000 cheaper than the Tesla Model 3, he promised, German site Automobil Produktion reports. It’s an aggressive price, and one which Sedran concedes will take a little prep work to achieve. 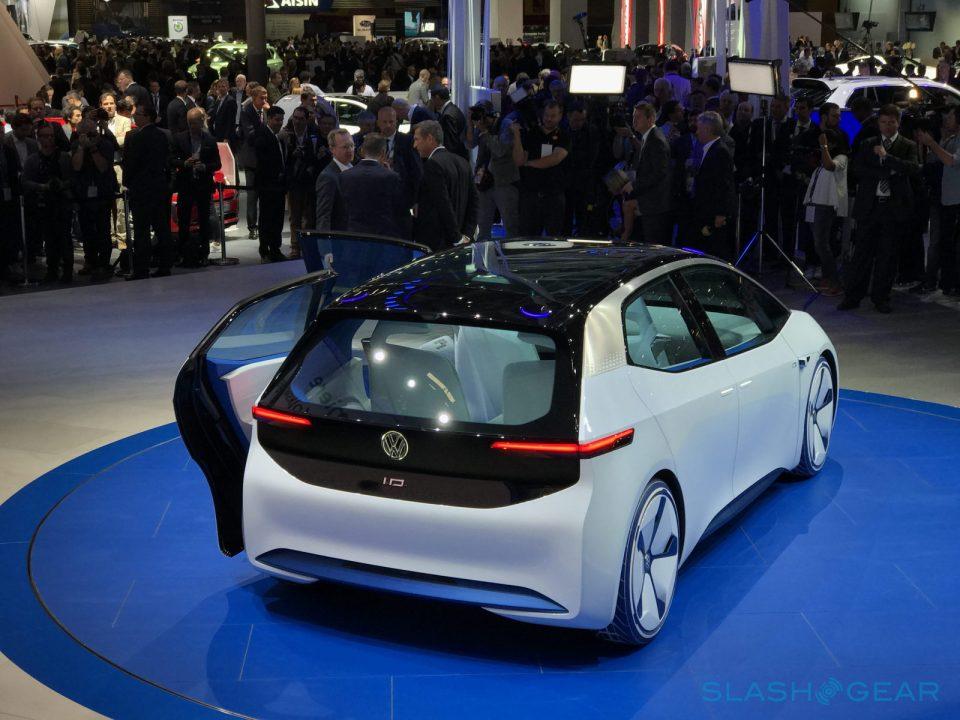 Most significantly will be the cost of batteries. Right now they’re a huge contributor to the list price of a modern electric car – not to mention a potential uncertainty about future value, given the natural drop-off in range – and the Volkswagen exec is predicting improvements in both performance and value over the next couple of years. Indeed, costs could as much as halve, Sedran suggests, from the current 150-200 euros ($170-$227) per kilowatt hour, to less than 100 euros ($114).

Now, it’s worth remembering that any such improvements in pricing would undoubtedly impact Tesla, too. The California automaker has already committed to 2-3 more of its battery-producing Gigafactories in the US, having warned earlier this month that bottlenecks in manufacturing its largest-capacity packs limited sales in the first half of this year. Tesla CEO Elon Musk did promise that production issues around the 100 kWh batteries have been alleviated, however, and that it would not impact how many cars the company could sell in the remainder of 2017.

Production of the Model 3 began earlier in June, with Musk himself buying the first car off the line. The automaker aims to produce 20,000 of the cars each month by December 2017, in an aggressive ramp to meet the hundreds of thousands of people who placed deposits on the car. To achieve that, it’ll make the easier models first: all-wheel drive, for instance, won’t arrive until midway through next year. 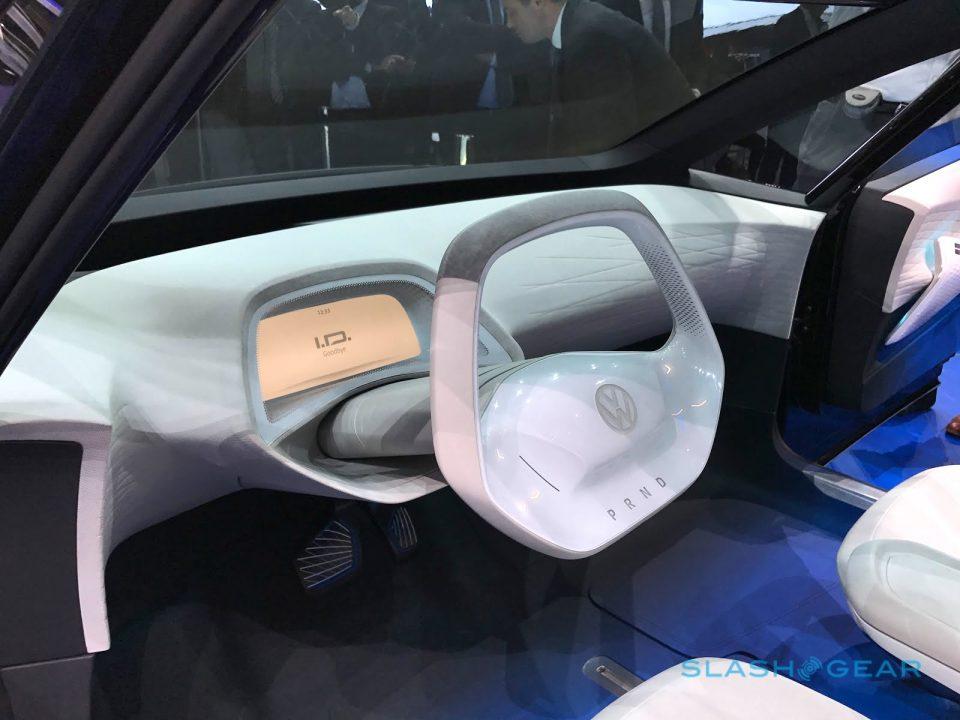 For Volkswagen, the I.D. represents the first of several different riffs on the electric car, spread across the various brands in the automaker’s group. Though the I.D. hatchback will arrive first, it’ll reportedly be followed by sedan, crossover, and other body styles. Late last year, VW resurrected the Microbus as a self-driving all-electric family vehicle fit for the 21st century.

Exactly which of those concepts will make it to production remains to be seen. One of the benefits of the MEB platform is that VW has the flexibility to control range, power, and whether the vehicles are front-wheel drive or all-wheel drive with relative ease, meaning the same architecture that could underpin an affordable electric city car could also be turned to making a large sedan or SUV. VW has promised not only electrification by the turn of the next decade, but Level 4 autonomous driving by around 2025.