Today we’re having a look at how you can join in on the Google I/O fun, even if you’re not in attendance. Google I/O 2014 is a developer-themed series of events that take place June 25th and 26th. Here we’ll be running down the ways you’ll be able to live stream, follow, and interact with the events as Google unveils the lot of them.

SlashGear on the ground

To gather your full schedule of events like we will, you’ll want the Google I/O 2014 app for Android devices. This app will allow you to traverse all presentations and make yourself a schedule, complete with notifications when each of them pops up.

We’ll be on the ground at Google I/O for both days this week. You’ll be able to follow us with Twitter @SlashGear as well as through Vincent Nguyen and Chris Davies twitters at @Nguyen and @C_Davies. You’ll find more than a few photos and videos appearing throughout the week, straight from the streets and the show floor.

We also have several guides for you to peek at before IO 2014 begins. See our Android guide, car guide, what we’d like to see, and a bit more on the Project Tango tablet.

Along with the Android Community

On Google+ you’ll find the Android Community in full swing this week, and we’ll see more than a few updates from trusty developers wishing to let their presence be known from the show as well. Stick there for all the apps and software you can handle. 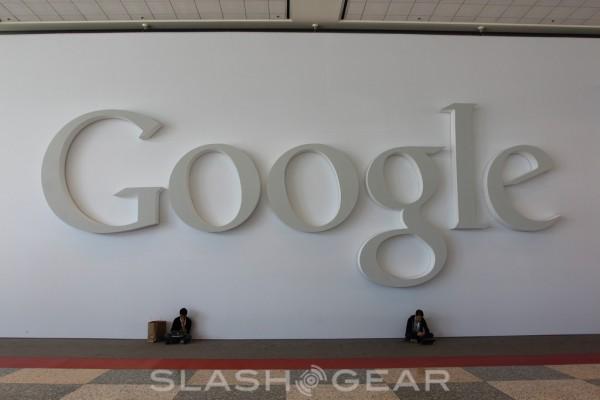 Google will be live streaming several keynote presentations and smaller events during Google I/O 2014. The list you see here covers the entire cross-section of live streaming presentations. Highlighted sessions should have your full attention as a smart device consumer – they’ll have important info one way or another.

3PM Cross-platform visual design and imagery
DevOps at the speed of Google
Maps for good: Saving trees and saving lives with petapixel-scale computing
Innovate with the Glass Platform

We’ll be replacing this section with a live feed collection when Google posts YouTube feed links. For now, you can hit your own schedule via the app posted above or through Google’s scheduler.