The year 2020 was a sham, but none is more outrageous than Mansory’s BSTN GT XI lawnmower. Yes, you read it right. Mansory has created a lawnmower commissioned by sportswear store BSTN to celebrate the 25th anniversary of Nike’s Air Jordan XI basketball shoe. BSTN also unveiled the exclusive Air Jordan XI Jubilee Sneakers along with this one-off lawnmower.

The German tuning house was busy the past year by unveiling multiple creations like the Cabrera, Le Mansory Ford GT, and Mansory Audi RSQ8. However, we weren’t expecting a lawnmower, for crying out loud. Despite our bewilderment, the Mansory BSTN GT XI is probably the best-looking and best-equipped lawnmower in the planet. 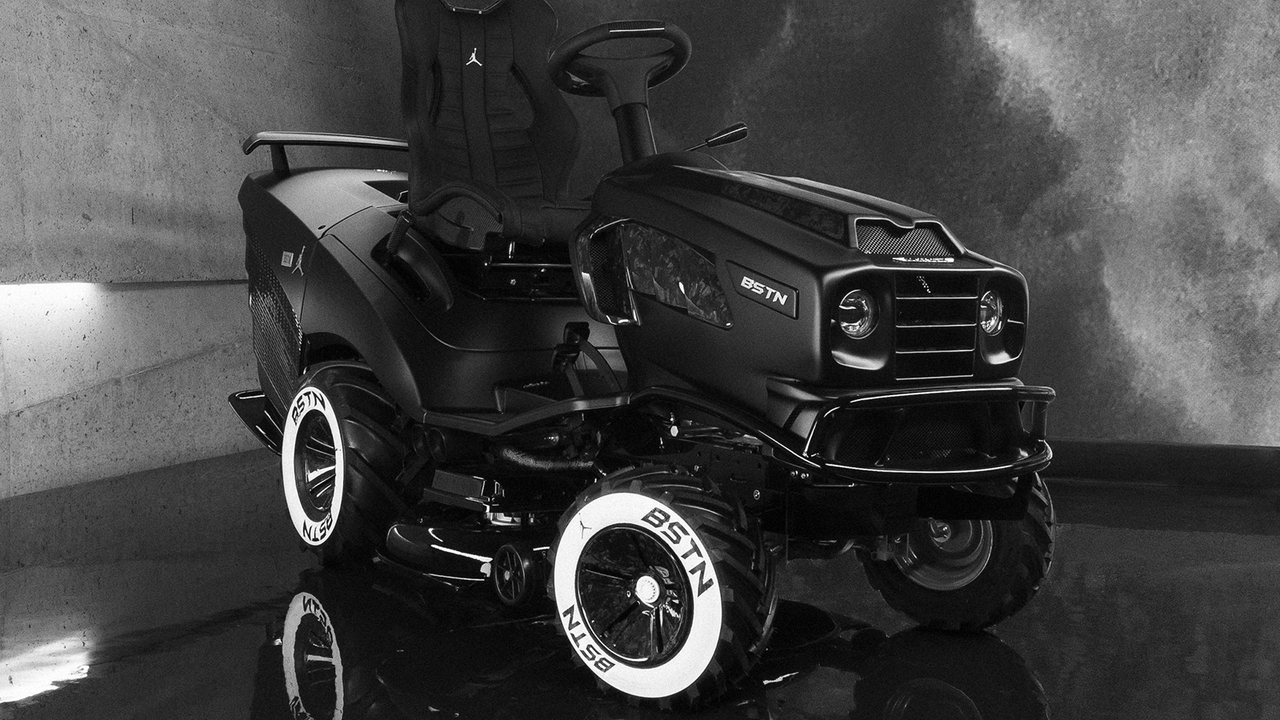 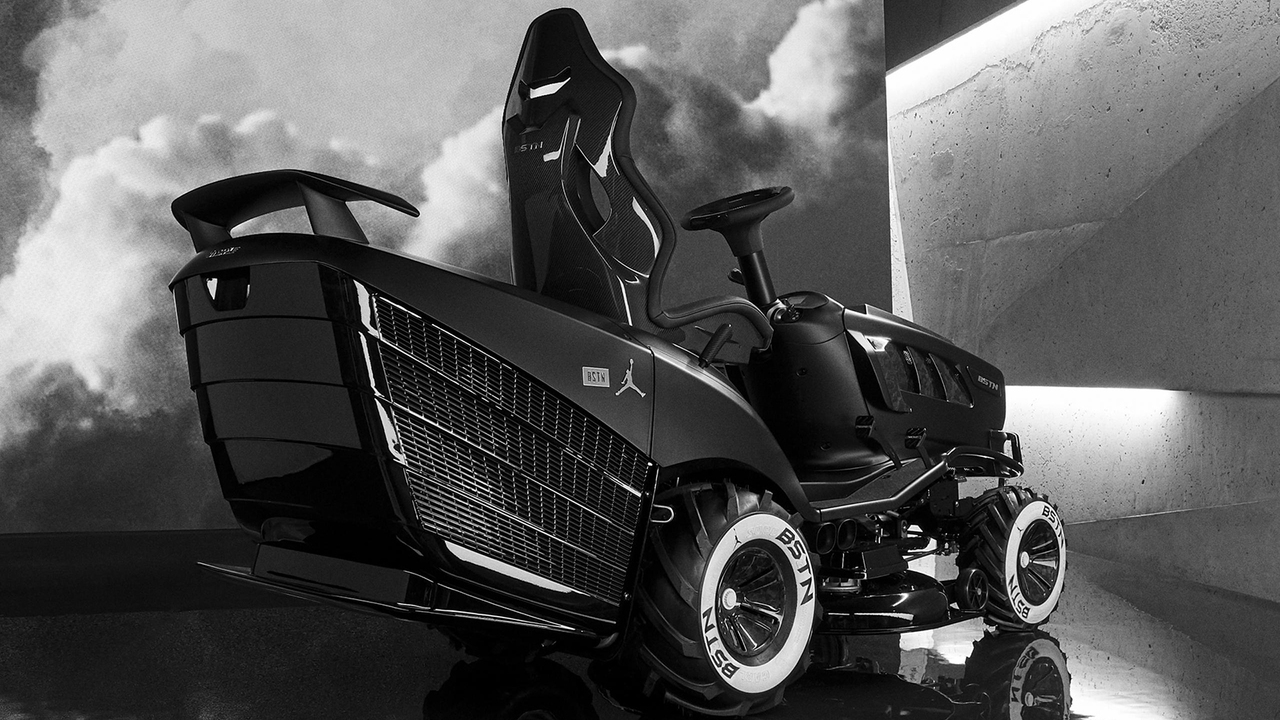 True, the immediate connection between the first Air Jordan XI released in 1995 and a lawnmower is not evident at first glance, but it is what it is. And besides, Mansory is known for its lavishly powerful and polarizing vehicles, and this lawnmower is the first we’ve seen from Mansory with a reasonably decent colorway. 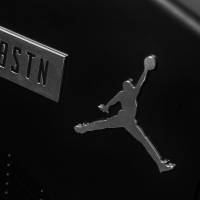 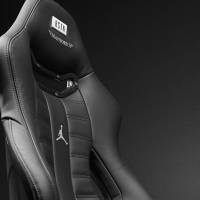 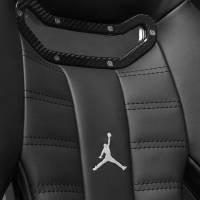 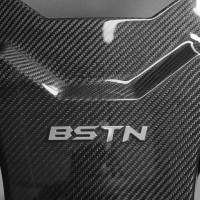 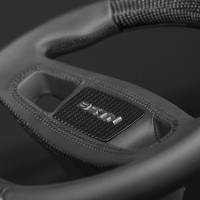 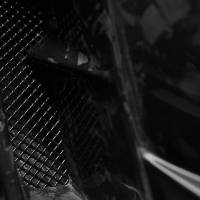 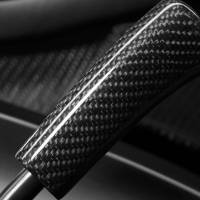 Of course, black and silver is the order of the day, but no Mansory vehicle is complete without its fair share of carbon-fiber panels. The steering wheel, racing seat, and control levers contain woven carbon-fiber pieces. Meanwhile, forged carbon-fiber is present on the nose section. Mansory and BSTN’s GT XI lawnmower is probably the only one in existence to have a giant hood scoop and rear wing. 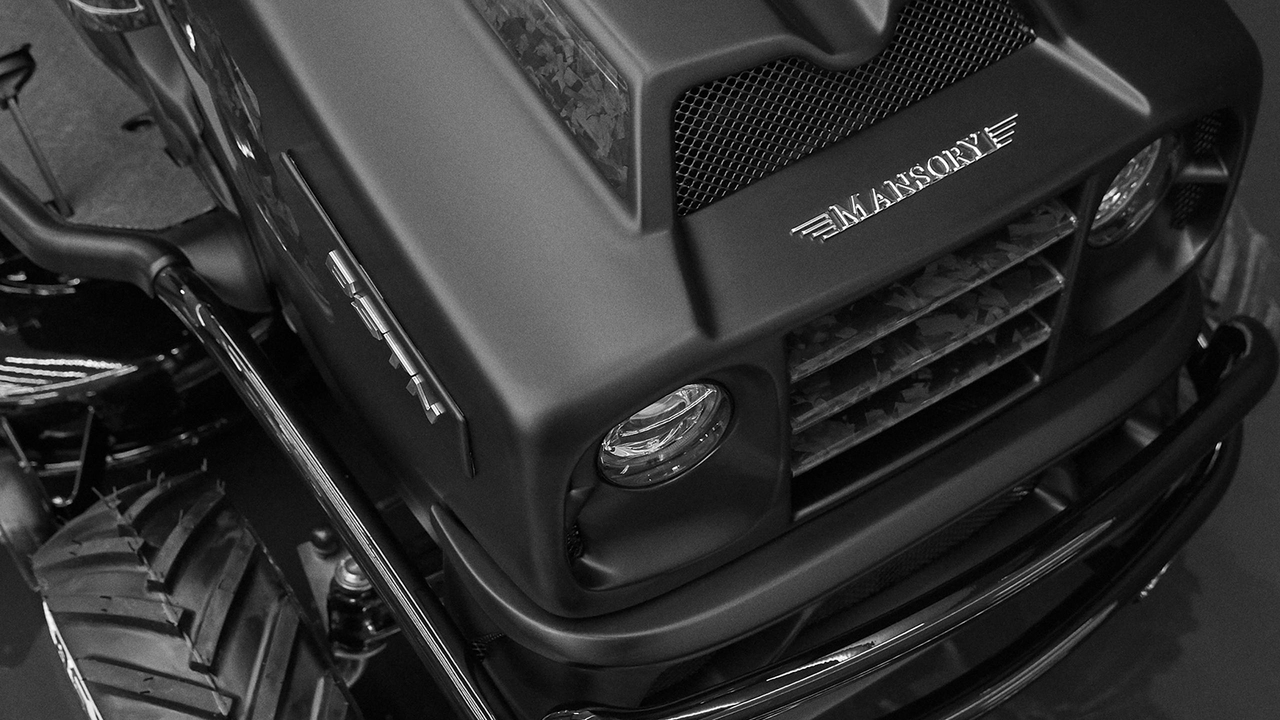 The old-school vibe is courtesy of chunky white-wall tires and some deep-dish rims. And since it’s a tribute to Air Jordan, the Jumpman logo is found everywhere you look, even on the tires. We’re not entirely sure if Mansory tinkered with the engine, but we wouldn’t be surprised if Dominic Toretto rode this thing in the next (and probably final) installment of Fast & Furious.