Google Pixel 2 (this year’s Pixel) has a secret weapon it’ll use to battle the iPhone 8 – more than likely. I can’t be absolutely certain about this since Google itself hasn’t made anything official, but the timing lines up pretty gosh-darned well. Just as Apple’s next big thing is not an iPhone, Google’s next big thing is not a Pixel – it’s what’s inside that counts.

This year’s Google I/O played host to a software feature that’s been in and out of Google’s Android repertoire for over a half-decade. It began as Google Goggles – and the future was in the mix almost immediately. Fast forward to 2016 and it was clear: Google was building a better Android camera that can search what it sees. 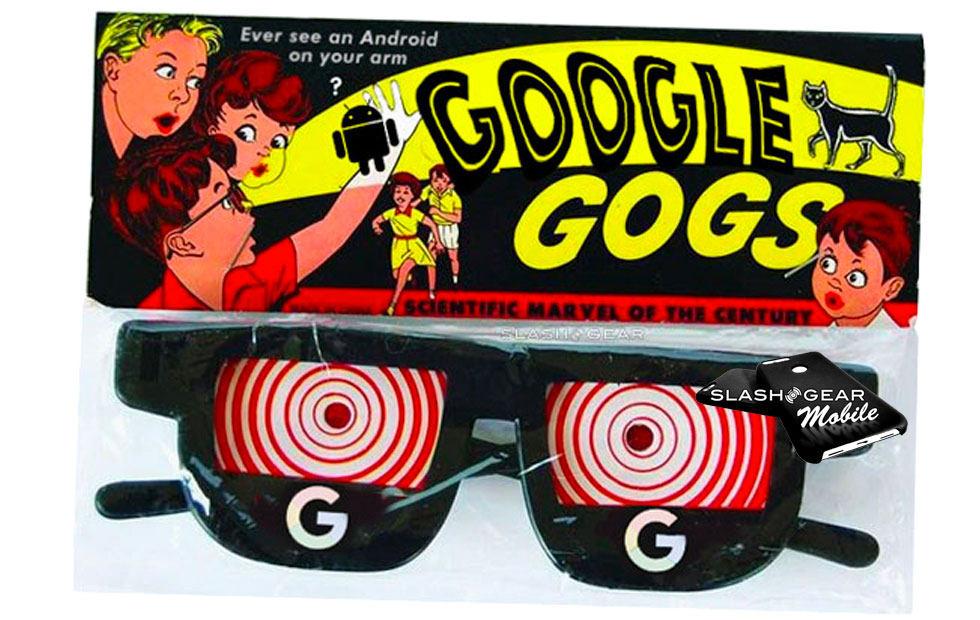 You can still download Google Goggles right now – but it’s not been updated since May of 2014. And why? Because Google’s been putting their effort into Google Assistant and the rebranding of this effort as Google Lens. This year’s Google I/O presented Google Lens as “a new way for computers to ‘see'”.

Google’s latest mention of Google Lens comes from May 17th, 2017, where Google Assistant VP Scott Huffman and Google Home VP Rishi Chandra posted to the Google Blog. “And in the coming months, with Google Lens,” they said. “You’ll be able to learn more about things around you, and even take action based on your surroundings, while you’re in a conversation with your Assistant. If you see a marquee for your favorite band, you can hold up your Assistant, tap the Lens icon and get information on the band, tickets and more.” 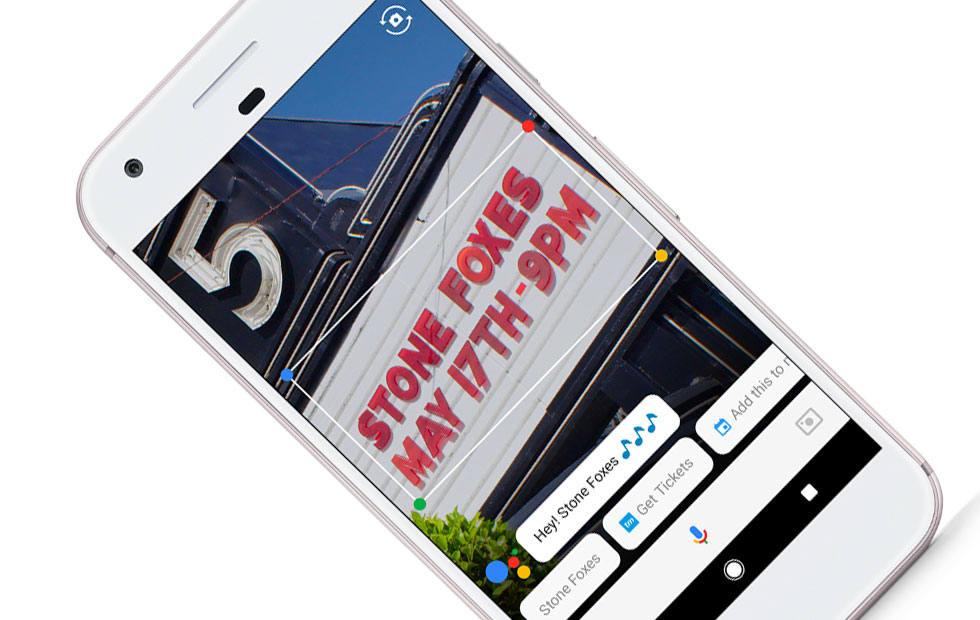 Reading a theory on Google Lens’ release today on Reddit reminded me that Google Lens existed in the first place. Google’s done such a good job keeping this software feature under wraps the past few months that I’d completely forgotten Google Lens was a piece of Google Assistant that wasn’t yet released. 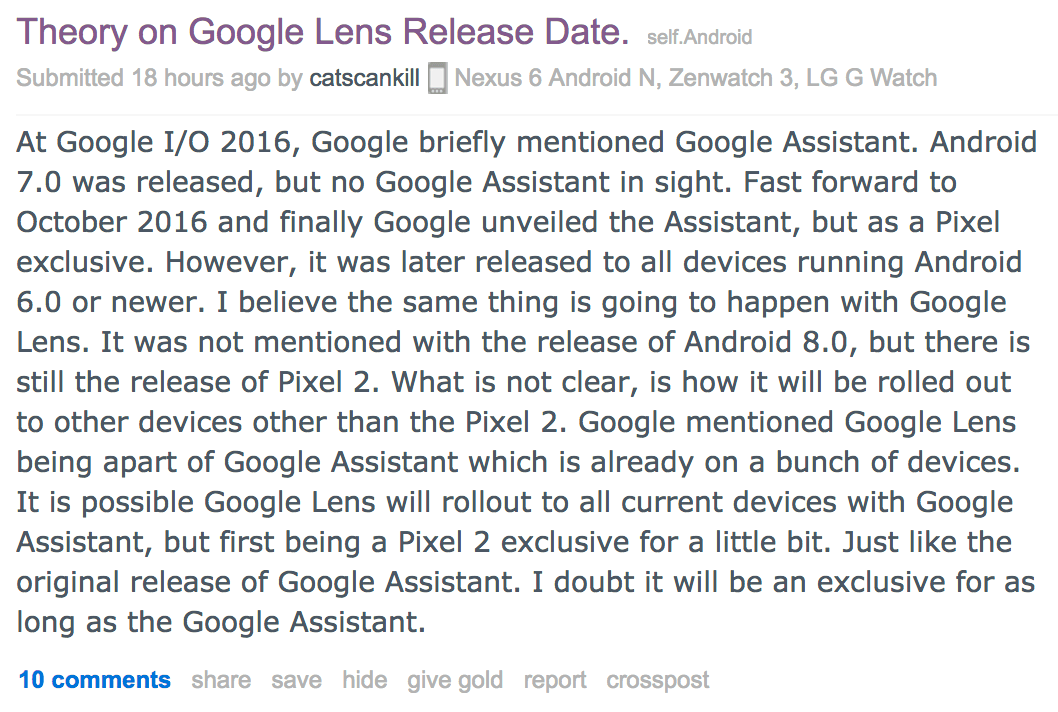 That theory by CatsCanKill seems extremely sound to me. Google Pixel 2 and Google Pixel XL 2 released in October with Google Lens. That comes right after Apple’s next set of smartphones and their next announcement on AR, bringing ARKit to the masses. It’ll be AR Day (and everybody will be celebratin’).