Behold, an “iPhone Edition” with Google Goggles inside

An iPhone 8 Edition without a border and with augmented reality abilities never seen before on an Apple device would make a great device. Further, it’d allow sense to come of the comments Tim Cook has made in the past about augmented reality. Not that they didn’t make sense on their own, but here in a concept iPhone X (X representing the unknown) without a visible bezel, Siri can shine, and the possibilities can create a whole new value proposition for the end consumer.

The creator of this device concept is Gabor Balogh, and they come via Apple Insider. Further, the name iPhone 8 Edition has been floated by several sources over the past few months, and this week is coming to a head from at least one “anonymous source with information on the subject” to several disparate blogs. That doesn’t mean it’s any more or less verifiable than it was when it first appeared earlier this year.

The concept, on the other hand, is absolutely fictional. If this device were really to be made, it’d cost an absolute fortune. It’d also probably be cheaper to replace entirely than to fix, if it were ever dropped. If it were ever dropped, it’d shatter instantly. As we learned recently with the Xiaomi Mi Mix, this isn’t always true of all “borderless” smartphones – but we’ll see! 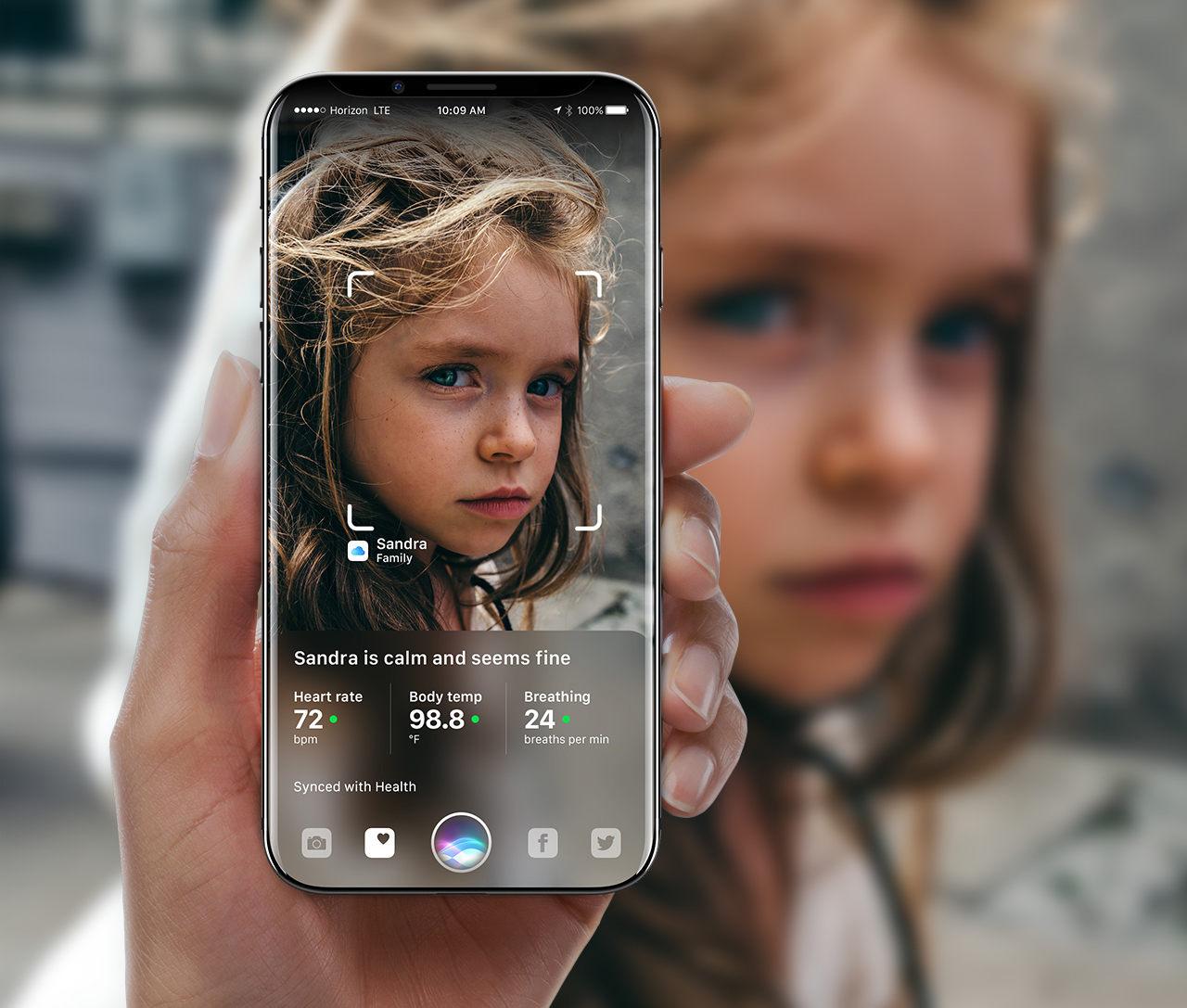 But assuming this iPhone 8 Edition – as we’re going to continue to call it – were viable, it’d be pretty neat. It’d finally give the world the augmented reality window into the future we’ve been waiting for. Similar to what we see with Google’s Tango phone and future, this is a product that’s worthy of some excitement. 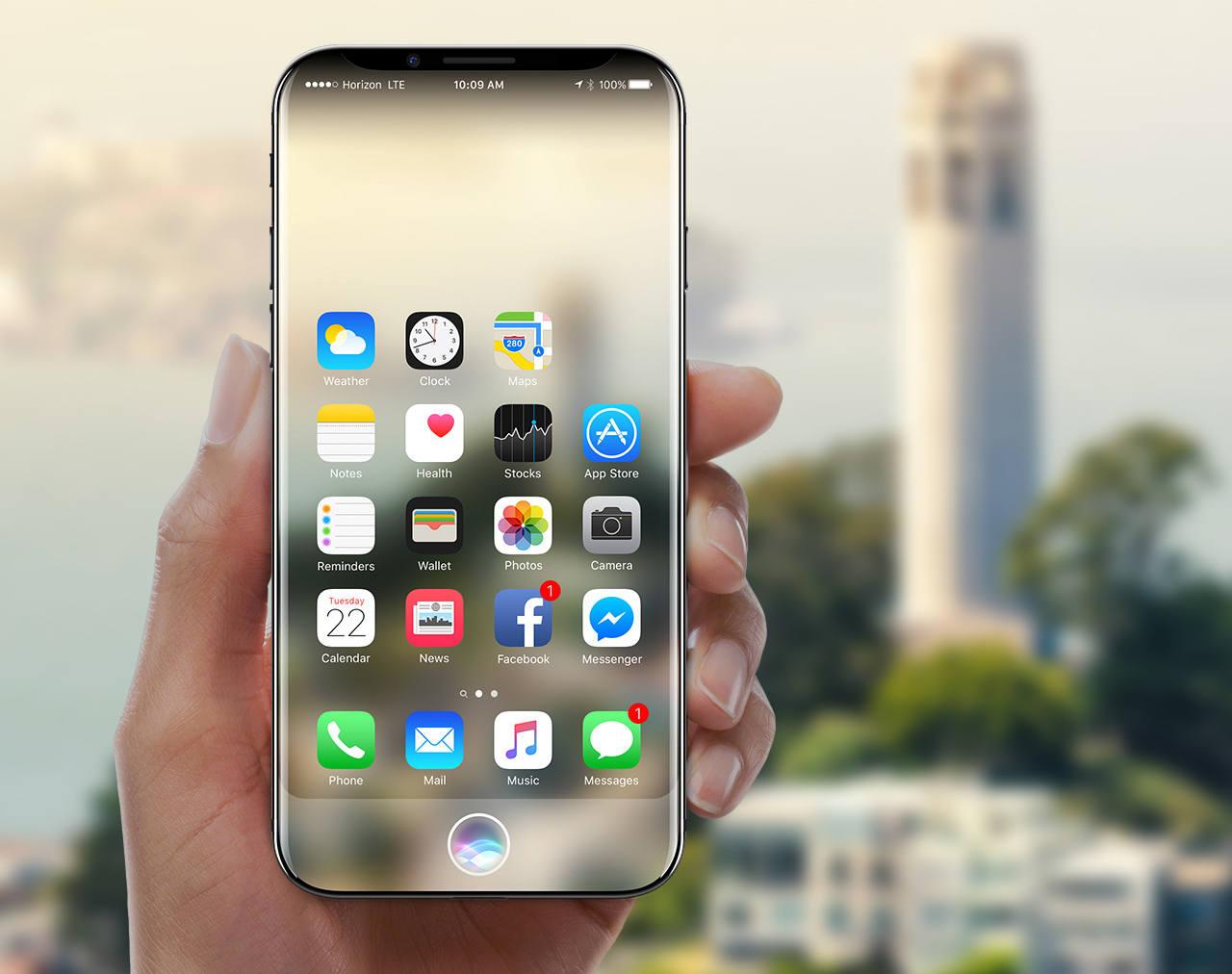 The software wouldn’t need to be extremely different from what we see today with a cross between Siri and Tango. Asking the phone for directions inside a building would put a dotted line on the floor. Asking what a landmark is by sight – that’s already built in to Google Goggles and Google Assistant. It’s the final product – the way it looks and functions – that’ll be magic.

As it is, we’re expecting an iPhone 8 Edition – or maybe iPhone 7s Edition – to feature a display that’s large, but not quite this all-encompassing. On-screen controls are possible, but some hardware behind that Touch ID sensor will still be necessary in some capacity. Stick around our @SlashGearApple Twitter portal for more iPhone X action as the release and reveal dates near!