Integration of Google’s “Visual Search” and the standard Android camera app may not be far off. You can download Google Goggles on its own – searching for images and their sources using your camera. You can also download the company’s own “Google Camera” – the same as you’d find on a Nexus device. That may soon change. You may soon be able to search any item you can see with your camera on your Android device right out of the box.

Today we’re to understand – from an anonymous source, as it were – that Google may soon be releasing a new camera feature they’ve had in testing for some time. This feature would allow the user to use their standard Google Camera app to search for information based on what they’re able to see – but more than that.

The image above comes from the anonymous source as the rest of the information regarding camera features in this article.

You’ll notice that this new technology also seems to deeplink – linking directly to the information the user might need to buy and/or learn about the object. 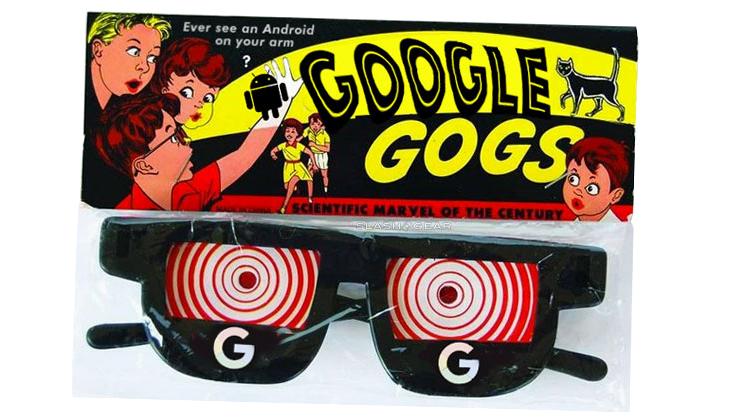 While our source suggests that this system was made for smartphones primarily, they’ve indicated that “wearable computing device” testing has been done as well. We’re thinking either Google tested this with Google Glass, or they’re moving forward with their dedicated AR/VR headset as we learned earlier this year.

Scanning an environment can be done with all manner of cameras, and “circling” an object can occur in real-time (through the viewer, before the photo) or once the photo or video has been captured.

Until we get this sort of functionality, you really should give Google Goggles a look if you haven’t already.

Download Google Goggles right now if you’ve never used the app before. Searching for information based on a photo you take is a majorly under-used piece of technology Google’s had working for several years – make use of it right now!

The Google Camera app is relatively basic. They’ve put this app – and many more of their most basic apps – on Google Play to facilitate quick and painless updates.