So you’d like to know which smartphones emit the most radiation? Today we’ve got a chart for that – and a little explanation for what it all means. First you should know that there’s no single study that shows worrying levels of negative effects on the human brain via cell phone use. That does NOT mean that you should go ahead and chat the night away every night – because we don’t yet know the full effects, and studies are currently in progress. 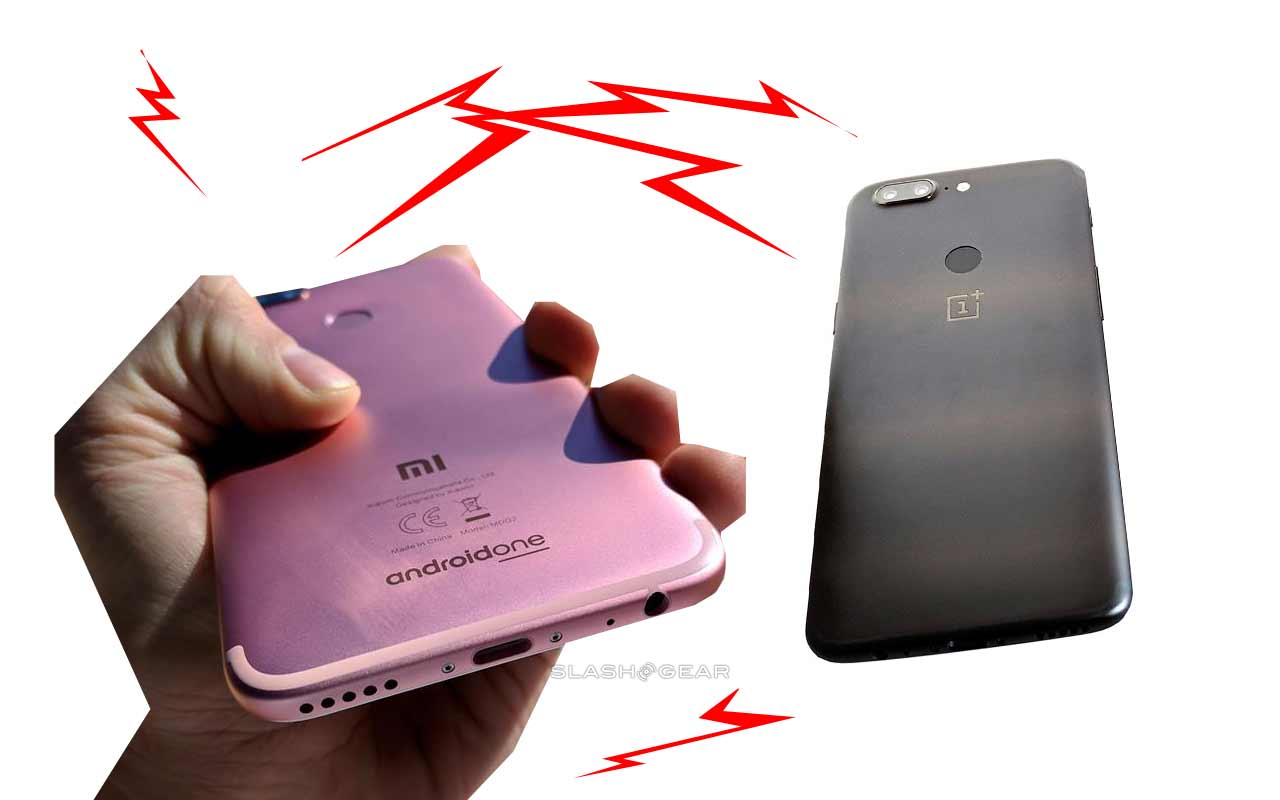 SAR stands for Specific Absorption Rate. That’s a measurement of energy intake – measured in watts per kilogram (W/kg) from high-frequency electromagnetic fields – from devices like smartphones. In Germany, the SAR upper limit is 1.6 W/kg, per the BFS. Basically everywhere else in the world, regulations stipulate a limit of 2.0 W/kg (SAR).

The German crew in charge of this recording and checking of devices (BFS) has been doing testing since 2002. As such, they’ve got one massively comprehensive list going on right now. They continuously update this list, and as such, they’ve got basically every phone we could ever want to see, tested. 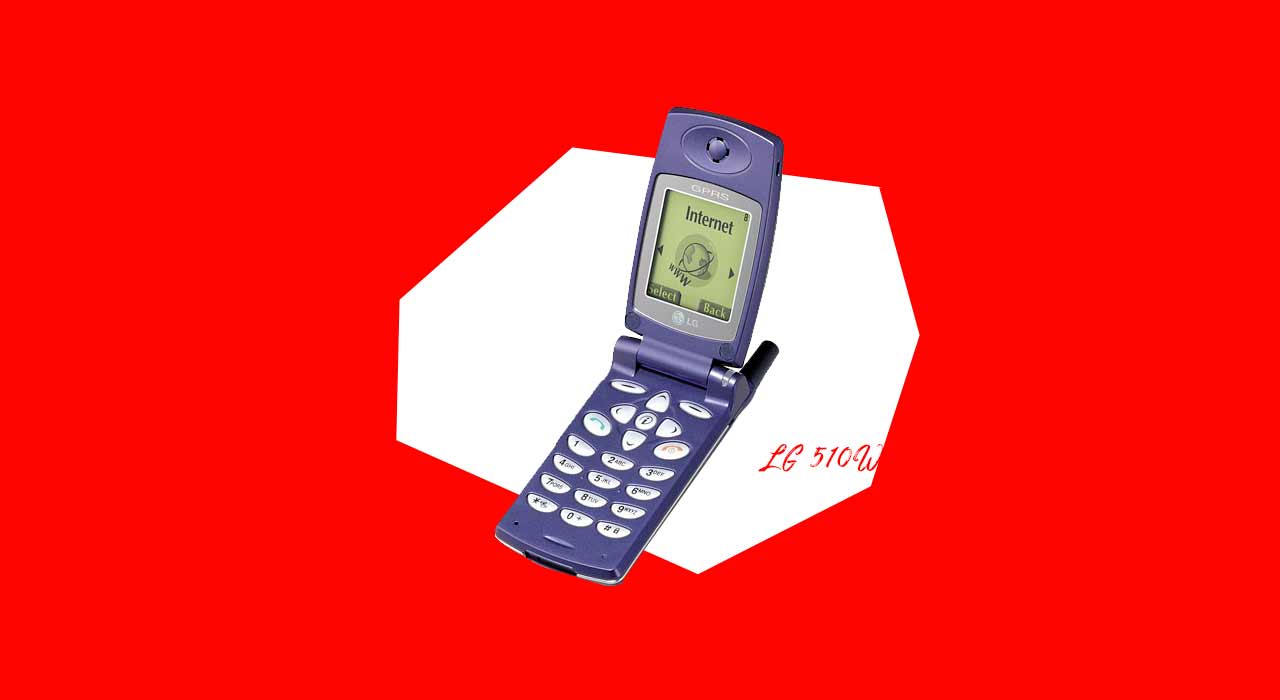 Statista released a list of top-10 offenders with this same source, earlier this month. Their number one offender is the Xiaomi Mi A1 with 1.75 SAR. Our list puts that same phone all the way down at number 7. It COULD be – and probably is – that their list is only considering smartphones, and only smartphones that are currently out for sale. Many of the top 15 on the list are not currently being sold by their makers – not firsthand, anyway.

— NOTE: Doro HandlePlus 3240 was designed for older users who weren’t comfortable with small cell phones with little buttons. It was a bit of a mess in basically every respect. This phone is shown on the left, below. 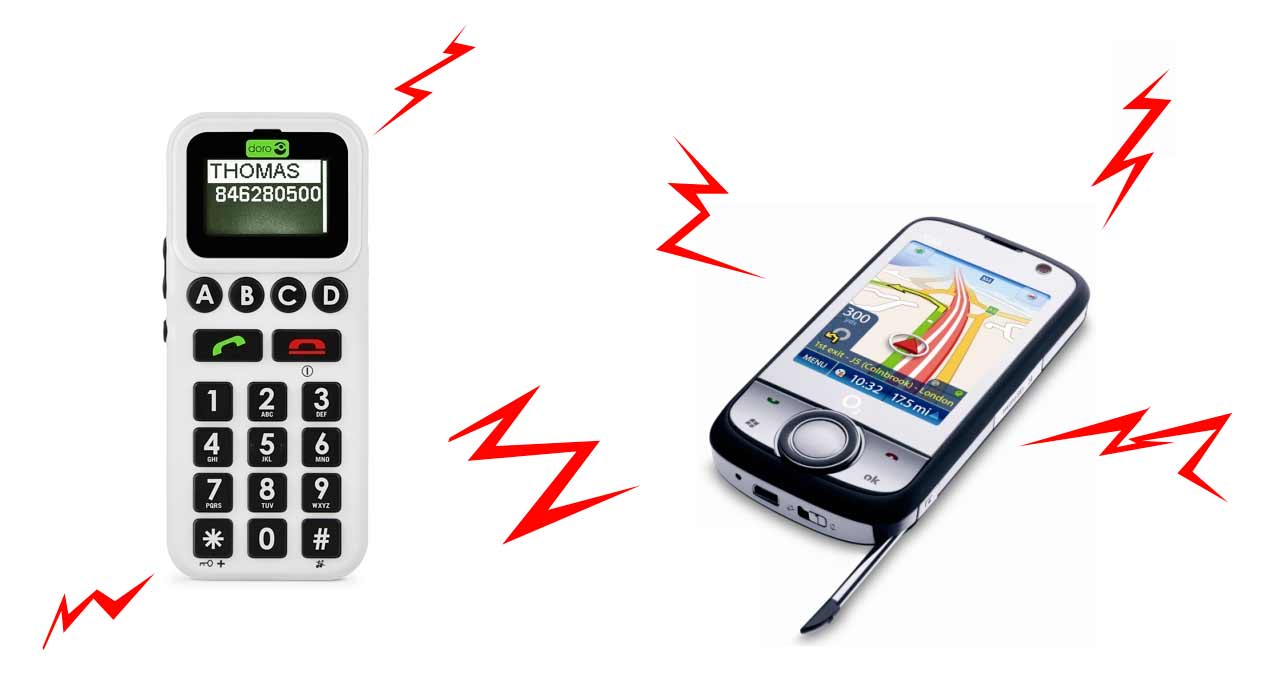 ¢ NOTE: The O2 XDA Orbit 2 ran Microsoft Windows Mobile 6.0 Professional. So it was sort of a smartphone, but not really. It had a stylus and SAT-NAV, so that was kinda cool. This phone is shown on the right, above.

You’ll notice that while we’ve got several rather recently-released devices up in the top 15, here. I started listing the top 10 to see if I found the same results as the list for which Statista made an infographic earlier this month – but went on to 15 once I started seeing differences in said list. The differences seem to come in what they considered worth listing.

All devices with a star (*) are what I’d consider feature phones – not “smartphone” phones. The Doro HandlePlus 3240 is also a feature phone, certainly not smart. The O2 XDA Orbit 2 is the only device on the list to run Microsoft Windows Mobile 6.0 Professional, and there are a couple of devices that run BlackBerry OS.

What’s interesting here is the fact that most non-smart-phones on the list (this top 15) seem to have been from around the decade mark. Back in 2007 the smartphone world changed as Android got underway and Apple revealed the first iPhone. The biggest names don’t seem to be the biggest offenders here in 2019.

Also of note – the SAR levels here are referencing tests “Telefonieren mit dem Handy am Ohr” – aka the telephone is held up to the user’s head. The big list from BFS also tests SAR levels as devices are worn on the body (in one’s pocket, for example).

Where are Apple and Samsung?

Some other notable entries on the list are: iPhone 8, Model A1905, the highest radiation iPhone on the list at 1.32 SAR. This iPhone is number #131 on the list of all devices tested thus far. The highest Galaxy S smartphone on this list is the Samsung Galaxy S5 mini (SM-G800F) with 0.97 SAR, which puts the device at #562 on the list.

The Samsung Galaxy S9 (both models tested) had 0.37 SAR, putting them in the 2K+ range. Apple’s iPhone XR, XS, and XS Max all had 0.99 SAR, putting them up at around #500. As noted earlier – any SAR level at or below 2.0 seems to be within acceptable limits. That’s according to the world’s major regulatory groups for mobile devices and the radiation they emit.

Are we at risk for radiation-based health issues?

A 2015 publication from the Scientific Committee on Emerging and Newly Identified Health Risks in the EU suggested the following. “Overall, there is a lack of evidence that RF EMF* affects cognitive functions in humans.” You can read the full study over at Europa dot EU in PDF form, if you do so wish. *RF EMF is radio frequency-modulated electromagnetic fields, radiation emitted from your phone.

An official FDA dot gov page last updated on 8/7/2018 from the U.S. Food and Drug Administration (FDA) included the following.

“According to current data, the FDA believes that the weight of scientific evidence does not show an association between exposure to radiofrequency from cell phones and adverse health outcomes. Still, there is consensus that additional research is warranted to address gaps in knowledge, such as the effects of cell phone use over the long-term and on pediatric populations.”

So don’t panic – not yet, anyway. We’re doing more investigations now and in the near future on the most current studies on mobile phone use, radiation, and all connections in-between. Stay tuned!