Samsung is off to a great start with the Gear S2 smartwatch, with its great UX and broad Android compatibility, but its challenge is only just beginning. The circular-screen wearable is prompting broadly positive first-impressions – from ourselves included – with its discrete design and well-crafted interface, and Samsung has feathered it with a number of high profile apps out of the gate.

That includes big names like Uber and Twitter, along with on-the-go essentials like Nike+ and Yelp. In total, the company claims that over a thousand titles will be stocking the Tizen store when the watch hits retailers in October.

Question is, will that be enough? 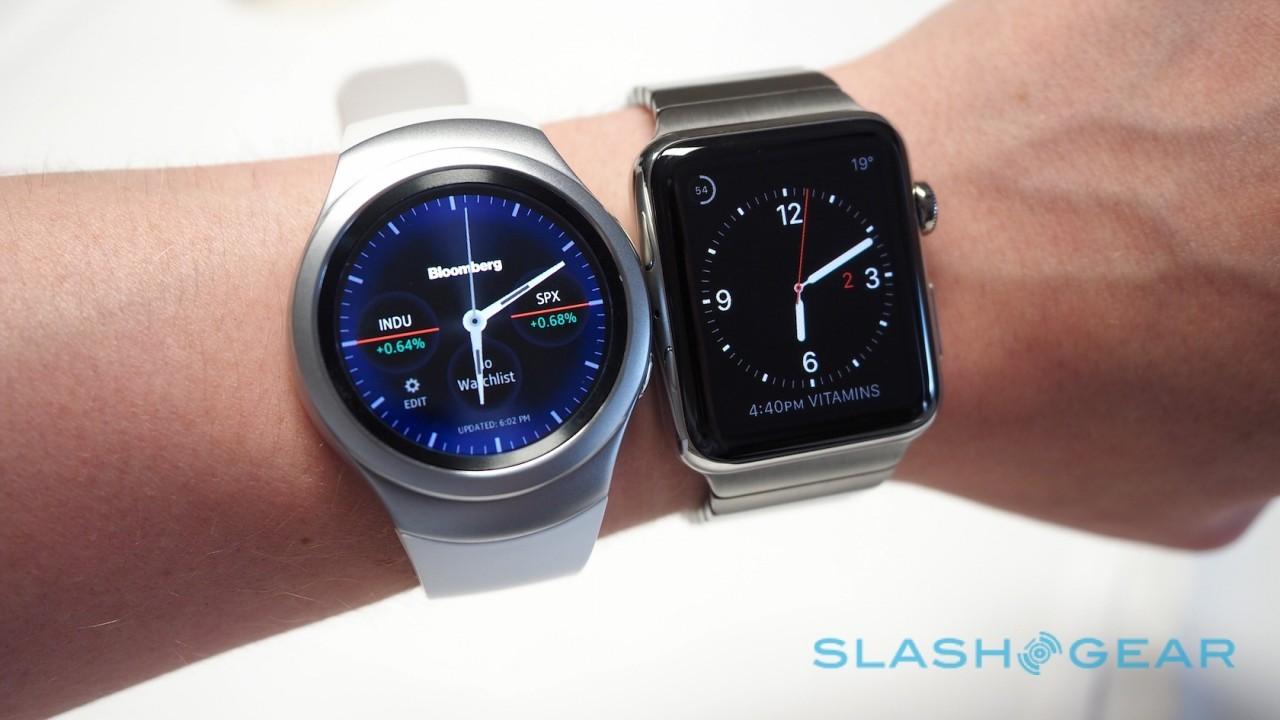 The mobile app space has proved increasingly complex in recent years. Once upon a time, numbers were king: Apple and Google fought a war of quantity, as developers flocked to fill the App Store and Play Store.

For every great app, however, there were many that dropped quality in the race to set up their pitch in each download store. Microsoft made an attempt to capitalize on that fact when it realized it couldn’t catch up with third-party Windows Phone software in sheer number, instead highlighting the “must have” apps from rival platforms that were also available on handsets running its OS.

In the process of courting those high-profile names, it also began mainstreaming the concept of subsidizing app development for the good of the platform. A dip into the Microsoft purse helped coax critical or resource-strapped coders out of their cautiousness, bankrolling Windows Phones’ growing legitimacy.

Tizen finds itself in that third-place spot in smartwatches, lagging Apple Watch and Android Wear in developer attention. Samsung has a new SDK for the Gear S2 available today; the question is how well received it will be.

According to Samsung, there are already around 5,000 apps for Tizen wearables, running on existing Gear devices. Those date back roughly 18 months, to the Gear 2 announced in early 2014 (the previous Galaxy Gear had a Tizen upgrade a couple of months later), though there’s clearly been some acceleration more recently since, as of August 2014, Samsung was boasting of 1,000 smartwatch apps.

The company has already demonstrated that it’s not afraid to cough up cold, hard cash if developers commit, too. Ill-fated bada saw a firehose of $2.7m in app encouragement, though it proved insufficient to make the little-loved OS a success. 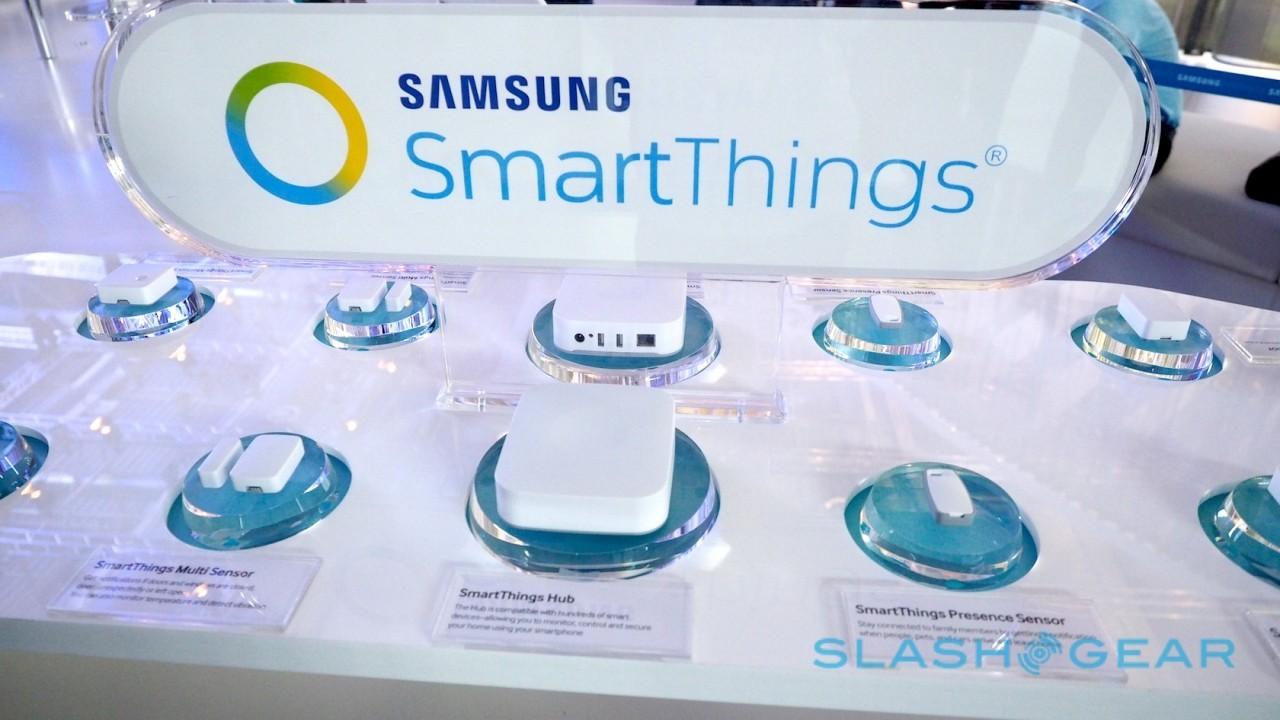 Stakes are even higher, now, however. Samsung has made no bones about how it envisages the Gear S2 and its brethren to be at the center of the Internet of Things, simultaneously a remote for your smart home, your digital wallet, a virtual key to your car and the office, and effectively a token representing your whole identity to a wide range of platforms and services.

That concept becomes massively diluted if Samsung doesn’t control the OS such a wearable is running, and the big threat there is that Android Wear gains traction and leaves Tizen looking like an underwhelming also-ran. Google has its own smart home ambitions, beginning with acquisitions like Nest, along with most recently the launch of the OnHub router and the first steps toward Google On as a platform.

Users want to see a thriving app ecosystem before they’ll commit their wrist, and Samsung’s big challenge now is to demonstrate that Tizen is as compelling an OS as the Gear S2 is as a piece of hardware. With more than just the nascent wearables market at play, it needs to spend not only widely but wisely to convince everyone involved that its play for the connect world has an edge over Google’s.

Find out more on the Samsung Gear S2 in our full hands-on report.