Bentley is celebrating a milestone with its new third-generation Flying Spur flagship luxury sedan. Marking the end of August, Bentley completed the 40,000th production unit of the Flying Spur at its manufacturing facility in Crewe.

It takes 100 hours and a team of 250 engineers, designers, and craftspeople to assemble each Flying Spur by hand. Out of the 40,000 Flying Spurs produced by far, approximately 50-percent are bespoke units commissioned by customers from two of Bentley’s largest markets: North America and China. The remaining 40-percent are sprinkled across Europe, Asia Pacific, and the Middle East while the remaining 10-percent is allocated to local UK clients. 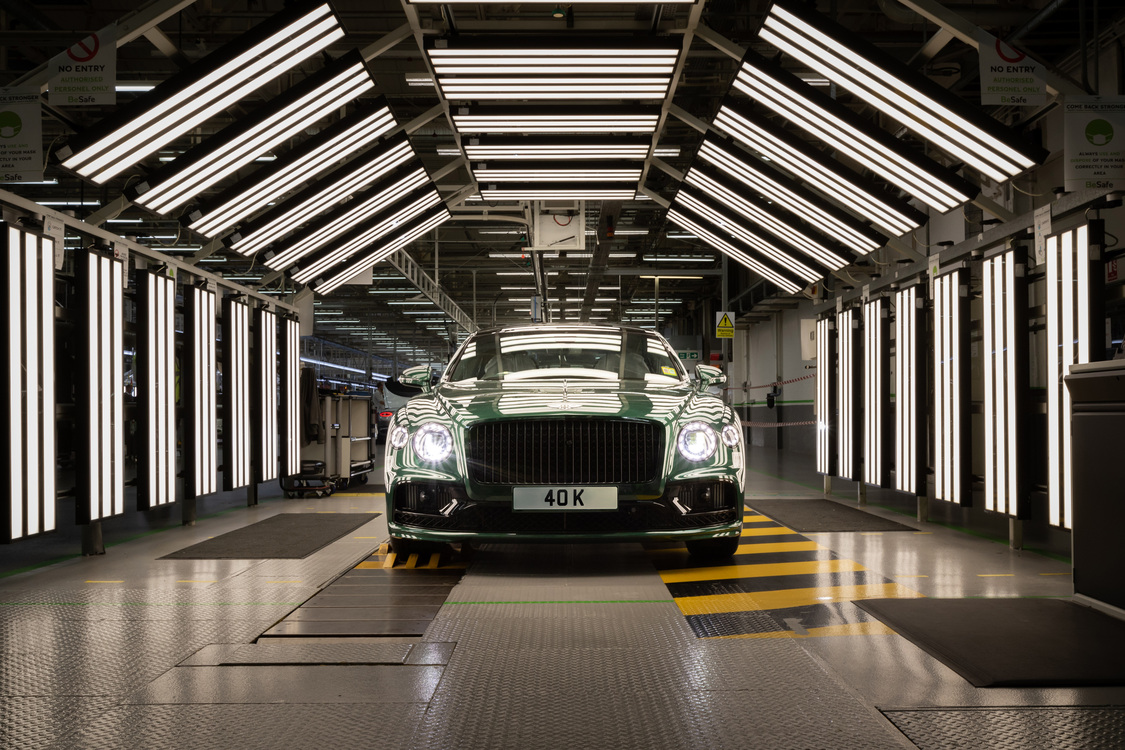 The original Bentley Flying Spur was originally conceived as the R-Type Continental Coupe in 1952. It had a 4.9-liter straight-six 180-horsepower engine and a sleek body shape, allowing the car to cruise all day at 100 mph. Soon, the S1 coupe and sedan followed suit, but the arrival of Bentley’s new and more powerful all-aluminum V8 engine in 1959 paved the way for the arrival of the S2 Continental model. At the time, it was the fastest four-door car in the world. 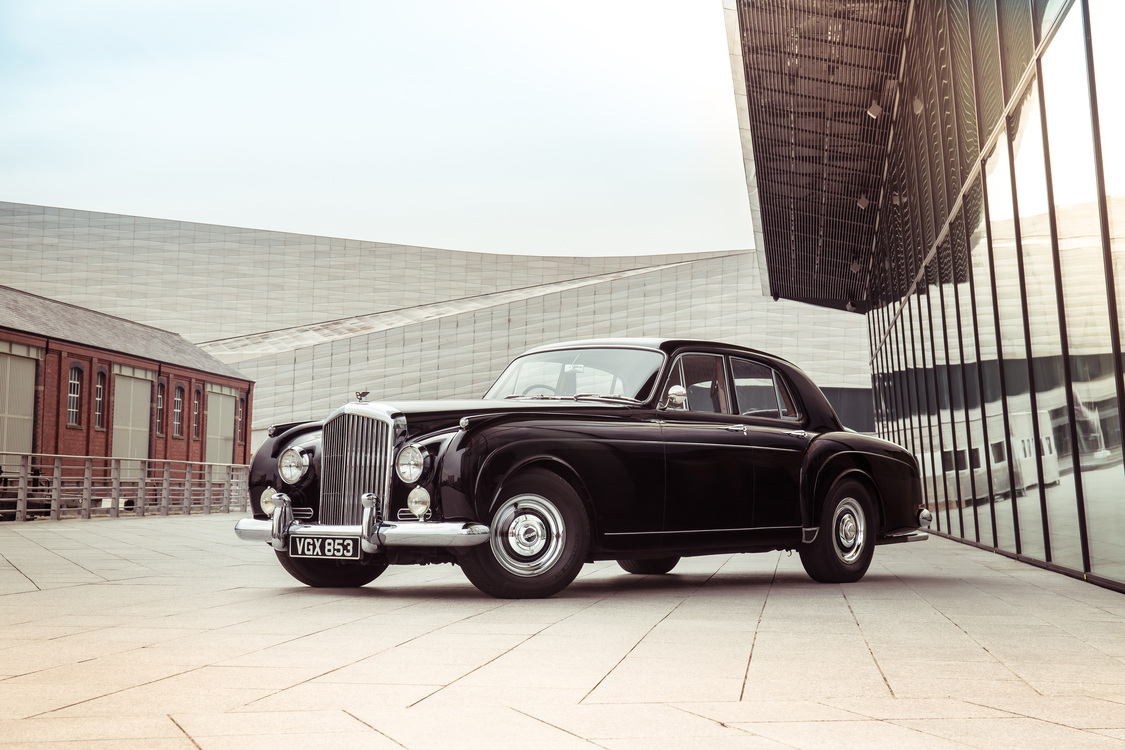 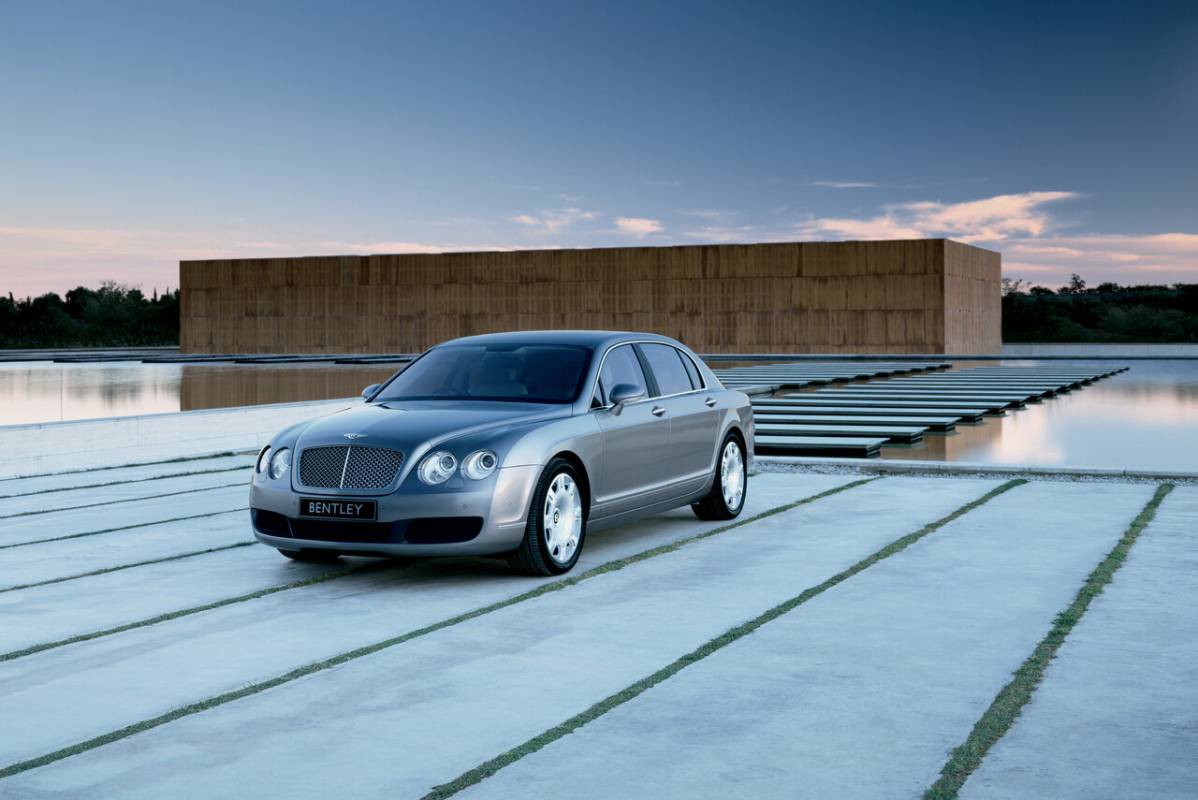 Bentley dropped the ‘Continental’ name from the second-gen Flying Spur in 2013. It still came with a standard W12 engine, but Bentley added a 4.0-liter twin-turbo V8 motor to sweeten the deal. Meanwhile, the third-gen Flying Spur is still riding on the MSB platform shared with the Continental GT and Porsche Panamera. The Flying Spur is Bentley’s new flagship since the Mulsanne was retired in early 2020. 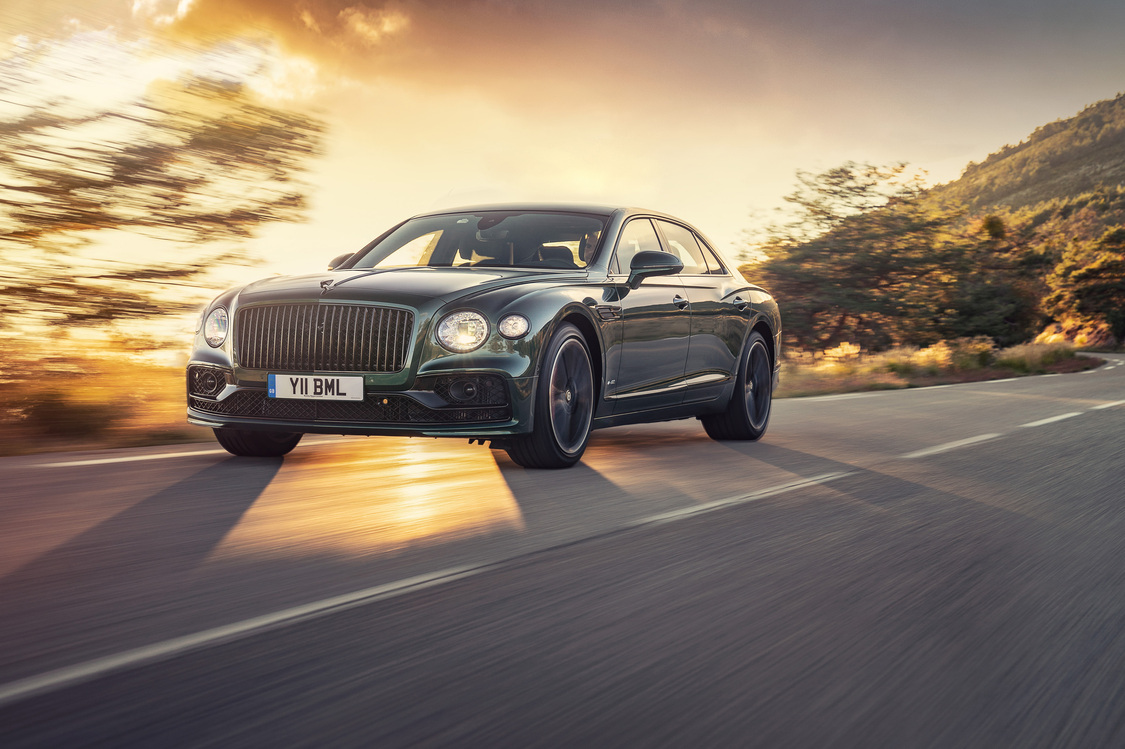 The 2021 Bentley Flying Spur is now available with a Styling Specification Package consisting of aero-tweaked carbon-fiber body kit including a new lip spoiler, side skirts, and a decklid spoiler. The new Flying Spur is also home to Bentley’s unique 3D wood panels and 3D-quilted leather trim to further heighten the luxury-performance experience. Equipped with a standard 6.0-liter twin-turbo W12 engine, the Flying Spur has 626 horsepower and 664 pound-feet of torque for a zero to 60 mph time of 3.7-seconds.