Bentley is on a mission to make its newest Flying Spur the ultimate luxury grand touring sedan. First, we saw the Flying Spur’s diamond-quilted 3D leather upholstery, which is a first in luxury sedans. And now, Bentley has unveiled the world’s first three-dimensional wood panels crafted from sustainable American Walnut and American Cherry.

We first saw a glimpse of this unique interior trim in the Bentley EXP 10 Speed 6 concept car back in 2015. It took Bentley craftsmen 18 months of product development to bring the diamond-quilted design from concept to reality. “Three-dimensional wood is the next interior design element we’ve taken from concept car idea to production reality,” said Brett Boydell, Bentley’s Head of Interior Design for the Flying Spur. 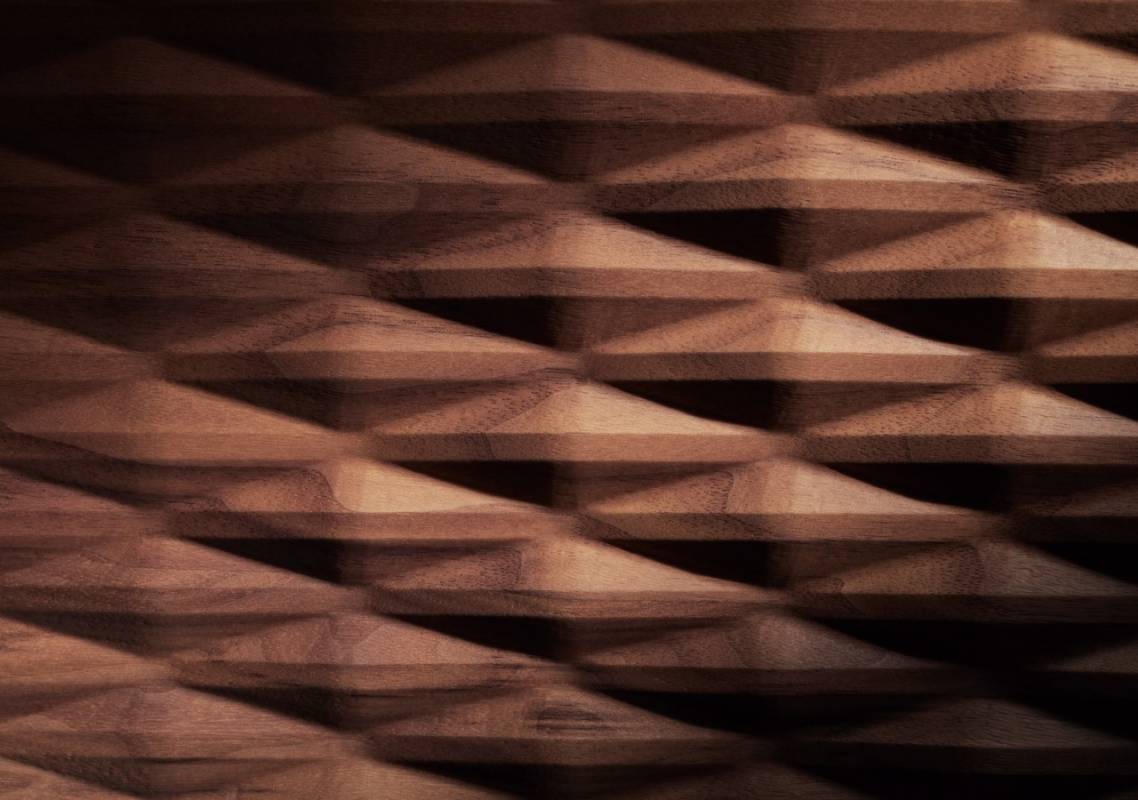 “It works in perfect harmony with the three-dimensional leather quilting across the cabin of the Flying Spur and creates an even more special environment for those being driven,” added Boydell.

True to form, Bentley’s innovative 3D wood panels are found in the rear door inserts of the Flying Spur. Instead of using wood veneers, the three-dimensional wood parts are crafted using a single block of American Cherry and American Walnut timber. According to Bentley, only the finest sustainable wood is selected to undergo the 3D transformation. 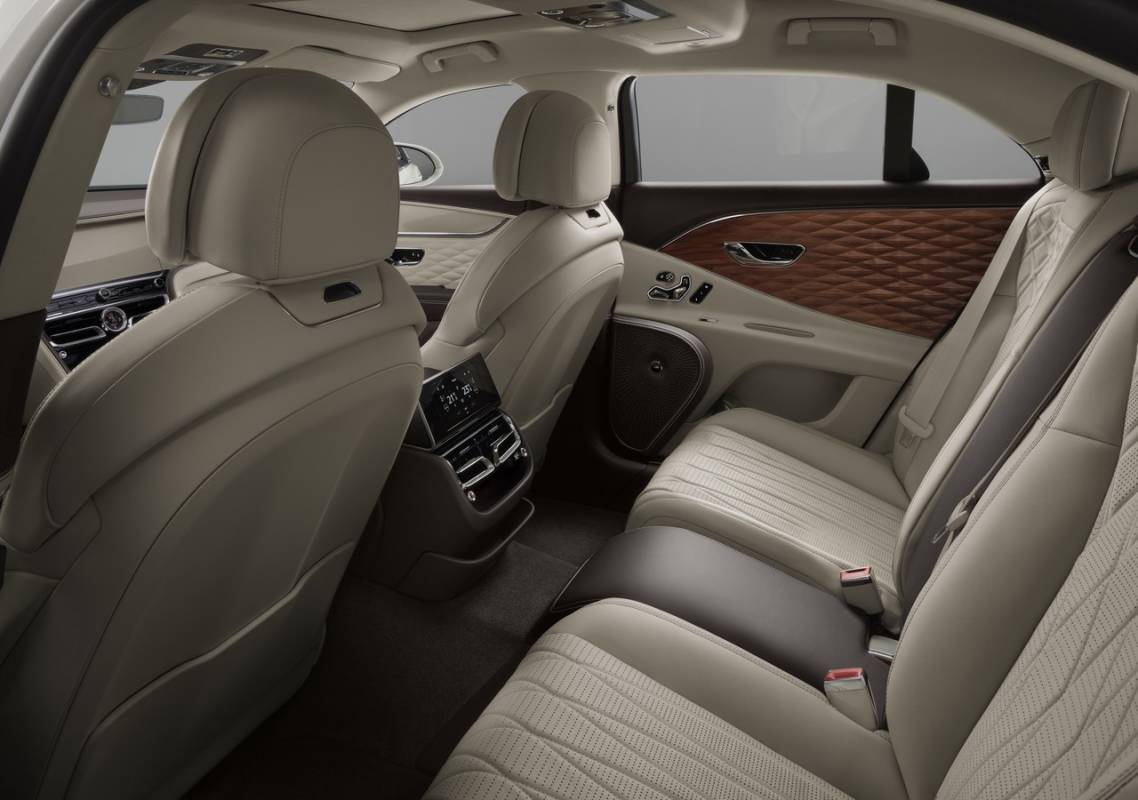 However, achieving the three-dimensional look on a solid chunk of timber is no easy feat. Skilled craftsmen use an extremely precise multi-axis routing machine to carve the wood. According to Bentley, the machine has a tolerance of 0.1mm (less than the thickness of a human hair) to create 150 unique veneered diamonds on each panel.

“The principle of milling a geometric three-dimensional diamond form into solid wood was so well received at Geneva, it confirmed the value in translating the concept into reality for the customers of Bentley’s all-new Flying Spur,” said Boydell. 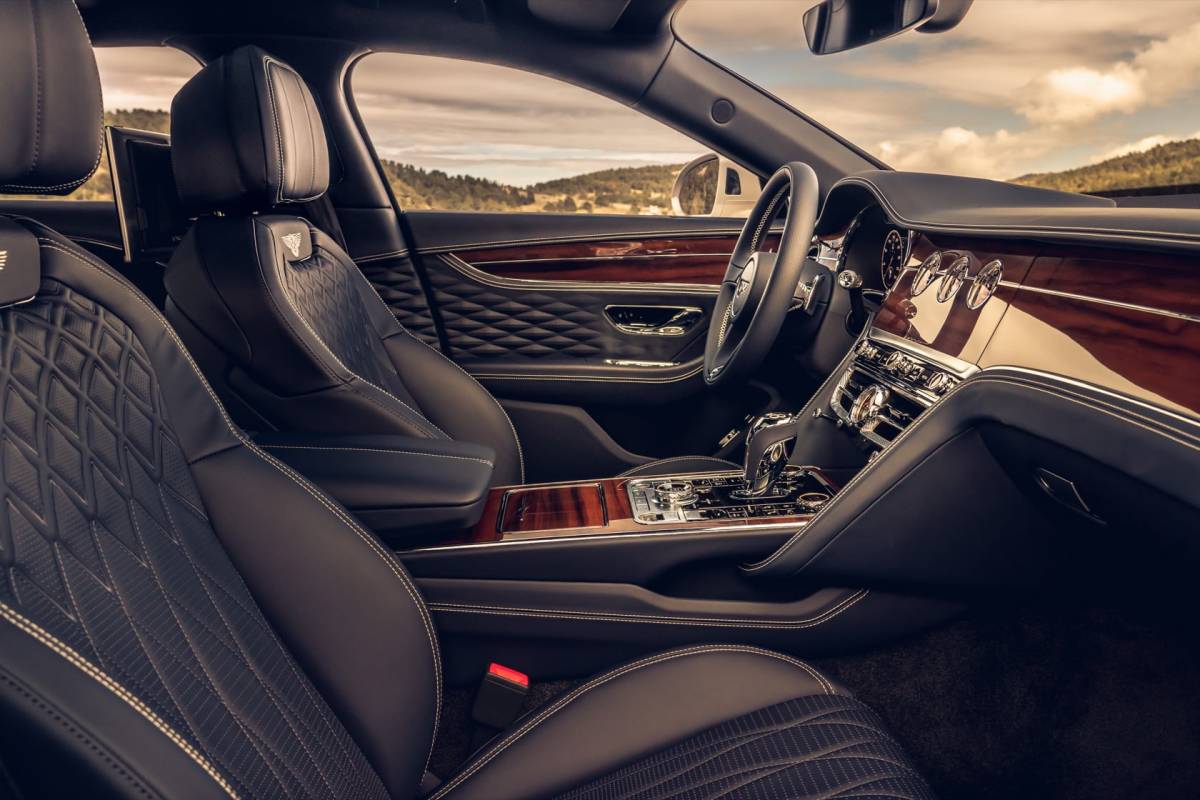 After the machining process, the 3D wood planks are given a coat of open-pore lacquer to deliver a natural yet exceptional finish. Each element of the Flying Spur’s cabin is handcrafted in the world’s first carbon-neutral luxury car factory in Crewe, England. Bentley’s three-dimensional wood trim only shows the British carmaker’s commitment to sustainable luxury. 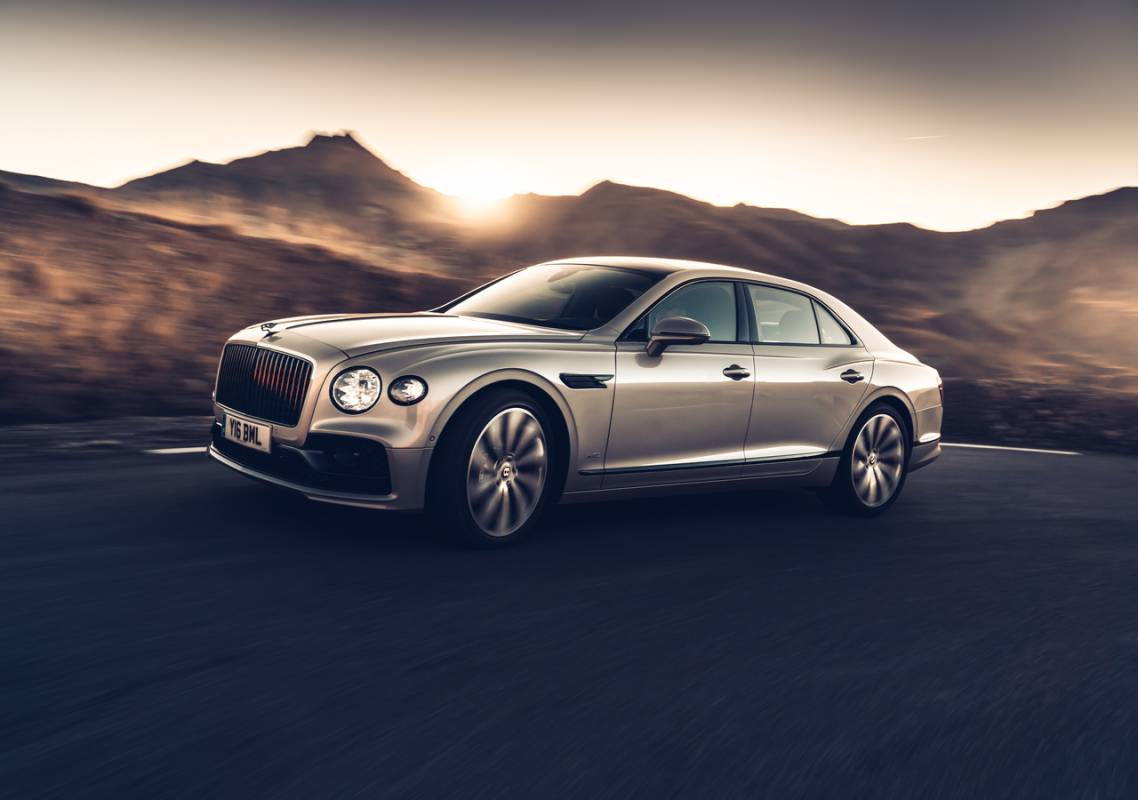 The new Bentley Flying Spur is a beastly limousine. Motivated by a 6.0-liter twin-turbocharged W12 engine, it has 626 horsepower and 664 pound-feet of torque, the latter of which is accessible from as low as 1,350 rpm. With such a gargantuan powerplant, the Flying Spur rockets to 60 mph in 3.7-seconds and a 207 mph top speed.