There’s a collection of Android 4.4 KitKat software updates coming to the likes of Sony Xperia devices soon, with Sony suggesting which will get what where this afternoon. Sony’s upgrade schedule includes both updates to Android 4.3 Jelly Bean as well as Android 4.4 KitKat, so you’ll want to pay close attention to which device you’ve got and how far it’ll go on the Android software train soon.

What Sony has suggested this week is that they’ll be upgrading a total of 9 device to Android 4.3 Jelly Bean, for starters. This is not by any means a death bell for the rest of the software on these devices – they may very well move to Android 4.4 KitKat eventually – but first they’ve got to go through this other candy-coated software update. 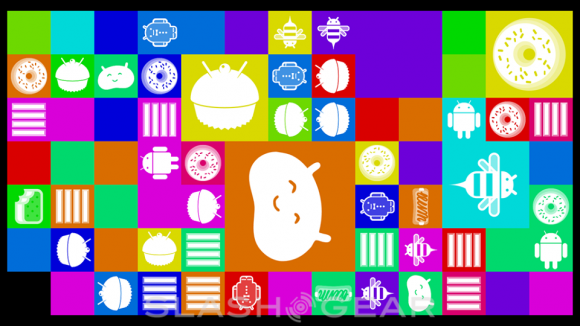 Starting next month, Sony devices upgrading to Android 4.3 Jelly Bean include essentially every device released by the company over the past few months. Most of these machines are already on Android 4.2 Jelly Bean, while a few jump from Android 4.1 Jelly Bean instead.

It’s important to note that Sony doesn’t make distinctions here between off-contract devices and those carried by a mobile brand here in the USA. This doesn’t necessarily mean that the T-Mobile-carried Xperia Z will get the software upgrade at the same time as the international version, it only means that T-Mobile hasn’t yet spoken up on the matter.

Also revealed this week is Sony’s suggestion that the following devices will – eventually – get Android 4.4 KitKat. What’s not clear is when. With the list of Android 4.3 upgrades only now appearing for each of these devices as well, we must assume that KitKat isn’t exactly nearby.