Sony is the first third-party phone manufacturer to announce Android 4.3 availability for their lineup of smartphones and tablets. The company announced that the Xperia Z, Xperia ZL, Xperia ZR, Xperia Tablet Z, Xperia SP and Xperia Z Ultra will all be getting updates to Android 4.3, but details are bit murky at this point.

As for when these device will get the Android 4.3 update, it’s unclear, but Sony says that the Xperia ZR and Xperia Tablet Z will start receiving the previous update of Android 4.2 starting early next month, so we’re guessing Android 4.3 will come shortly thereafter. The 4.2 update for the Xperia Z and Xperia ZL, however, “is well underway.”

Then again, Sony says that they plan on upgrading some of their other devices running Android 4.1 directly to 4.3. Of course, the company didn’t mention specifics on which devices would skip Android 4.2 or when that would occur, but they assure us that they’ll be keeping folks up to date as far as what they decide on. 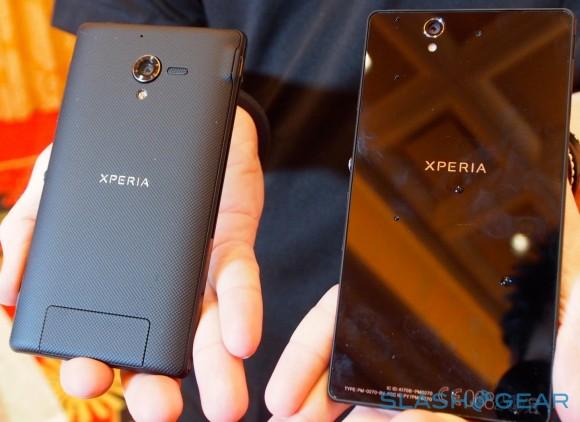 Android 4.3 Jelly Bean was announced yesterday with several new features, including multi-user account support with restricted profiles, as well as Google Play Games, which is Google’s version of Apple’s Game Center. The latest Nexus devices are already being treated with the update, but Sony is the first third-party company out of the game.

Hopefully we hear from some more phone makers in the near future, including Samsung and HTC, who are some of the dominant companies in the Android market. We’re sure that HTC One and Galaxy S 4 owners wouldn’t mind if their handsets received an update to Android 4.3 in a timely manner.