Joining a whole collection of Android Wear devices in the Google Play market this week is the Sony SmartWatch 3, the first Sony SmartWatch to be offered direct by Google. This is also only the second time Google Play has sold a Sony device from their online store, the first being the massive Sony X Ultra Google Play Edition. Sony comes with their third-generation smartwatch with Android Wear while previous editions used a unique version of a slightly less wearables-aimed Android, before Google jumped in.

Before you go too far, you’re going to want to have a peek at our reviews of both of the previous releases of Sony’s SmartWatch. This device line has changed relatively drastically over the past several years, now running with a software that’s very different from its origins.

Now the SmartWatch 3 is far closer to the LG G Watch or the Samsung Gear Live than it is to its predecessors. While the hardware may be distinctly Sony’s, Google keeps a tight grip on the software in Android Wear. This is a singular interface – manufacturers have to agree to some regulations far stricter than standard Android. 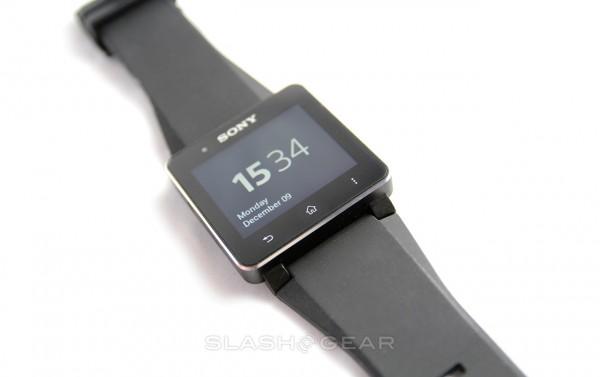 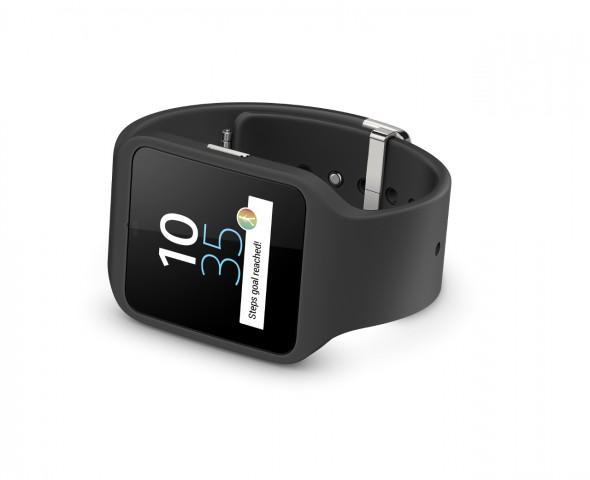 Have a peek at the rest of our Android Wear reviews and hands-on above to see what you make of them. You’ll find that they’re all so very similar, that it makes the most sense to simply hit up our Android Wear Review, then decide on specs.