Porsche has good news and bad for 911 fans

There’s no shortage of variants when it comes to the new Porsche 911, but that hasn’t stopped some would-be owners hoping to see a return to naturally-aspirated engines in the back of their Carrera. Unfortunately for them, there’s both bad news and good out of Stuttgart when it comes to more enthusiast-features for the new 911.

Porsche switched to a turbocharged engine for the 911 Carrera back in 2015, with the MY2017 car ditching its predecessor’s naturally-aspirated 3.4-liter flat six. In its place slotted a smaller but more powerful 3.0-liter turbo-six.

The decision process was simple. Power arrived sooner; the turbo engine was more powerful; and fuel economy was up over its predecessor. Fast-forward to the Porsche 992 and it’s no surprise that the automaker has stuck with turbocharging, specifically a 3.0-liter twin-turbo flat six in the Carrera, Carrera 4, Carrera S, and Carrera 4S. 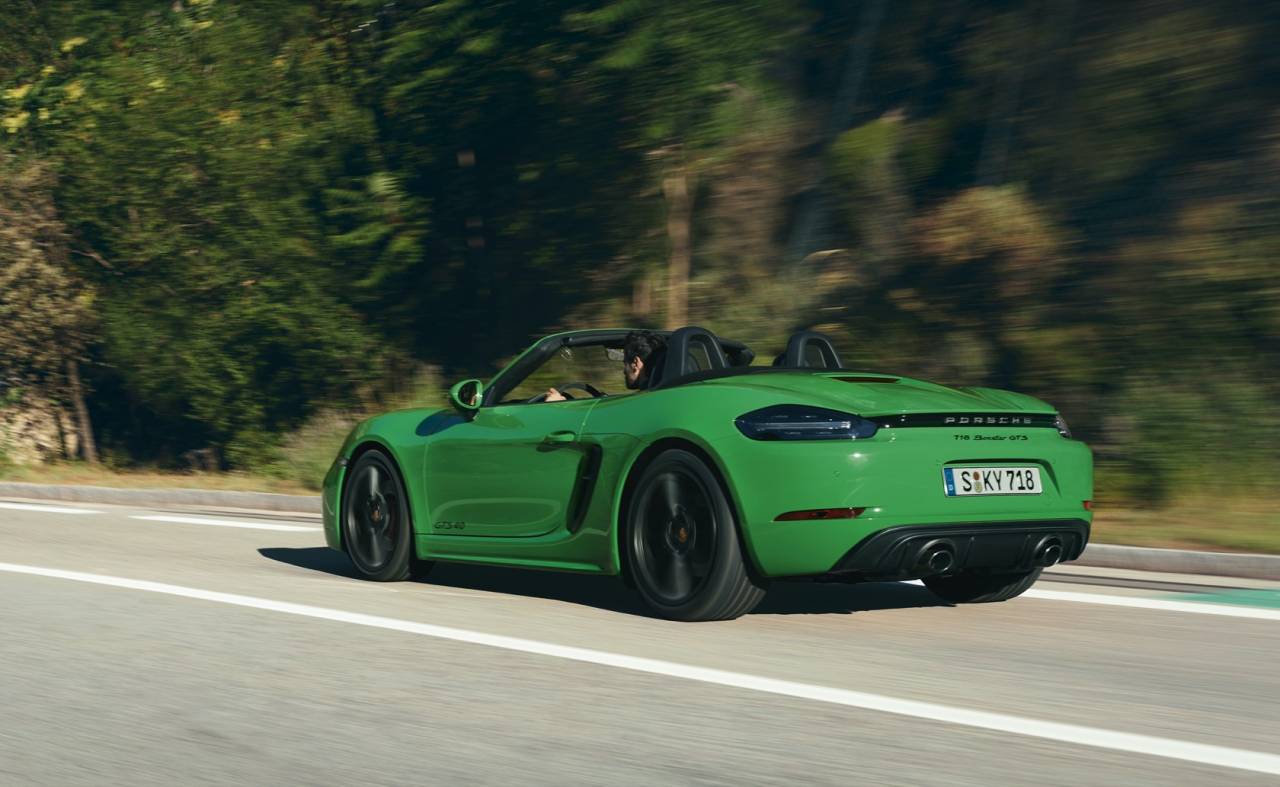 Could Porsche’s cunning engineers not simply slot that GT4-sourced engine into the new 911 Carrera instead? Turns out, the answer to that is a resolute “no.”

Speaking to EVO, Porsche’s Dr Frank-Steffen Walliser – the automaker’s 911 chief – buried any such hopes. The problem is the naturally-aspirated inline six is just too big to it into the new 911. “The 4-liter engine in the GTS can’t be rotated through 180 degrees to fit in the 911,” Walliser confirmed. 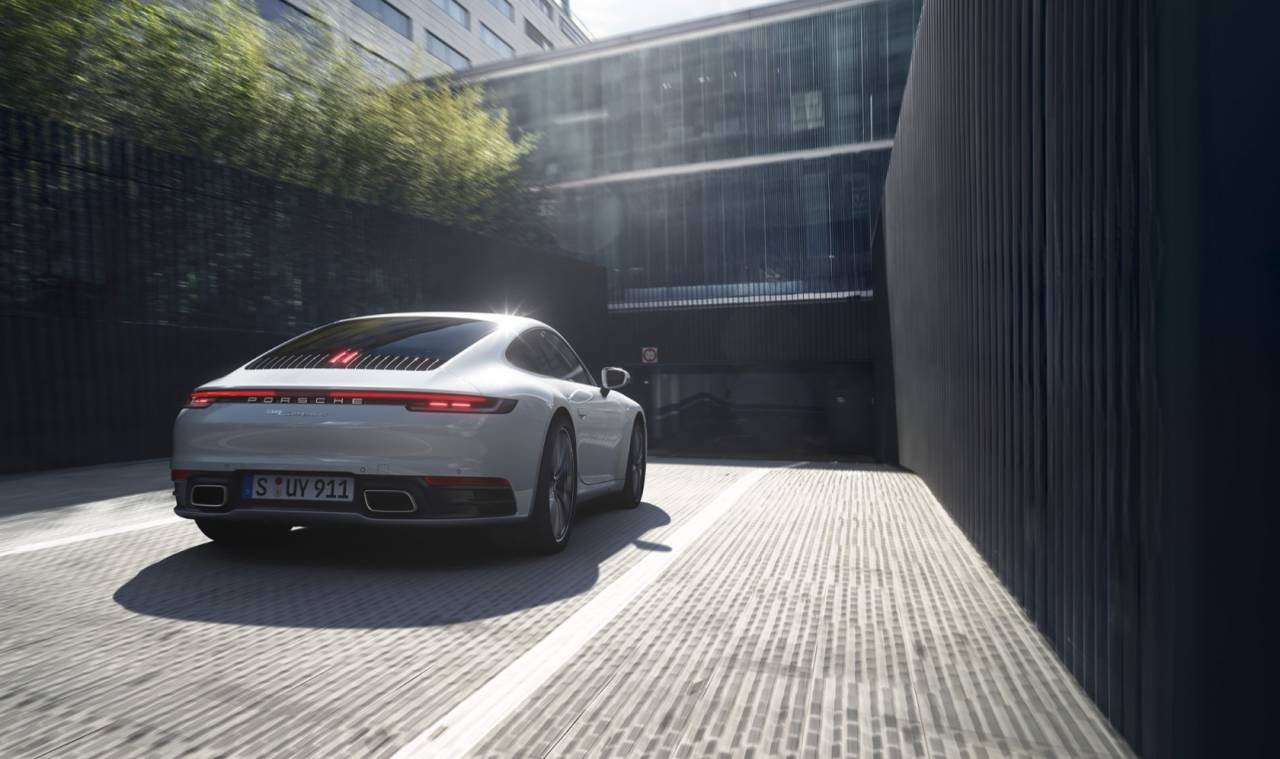 It means the Carrera will be turbocharged from now on, something which will probably come as both no surprise but still some disappointment to 911 fans. What is promising, however, is that Walliser and his team are still manual transmission enthusiasts.

When it launched, the 992 left some concerned that Porsche was moving to sideline the stick-shift. After all, the new 911 only came with an 8-speed PDK transmission to begin with. Porsche, though, did redeem itself with the arrival of the Carrera S and 4S, which combine their 3.0-liter twin-turbo engines with a 7-speed manual option. 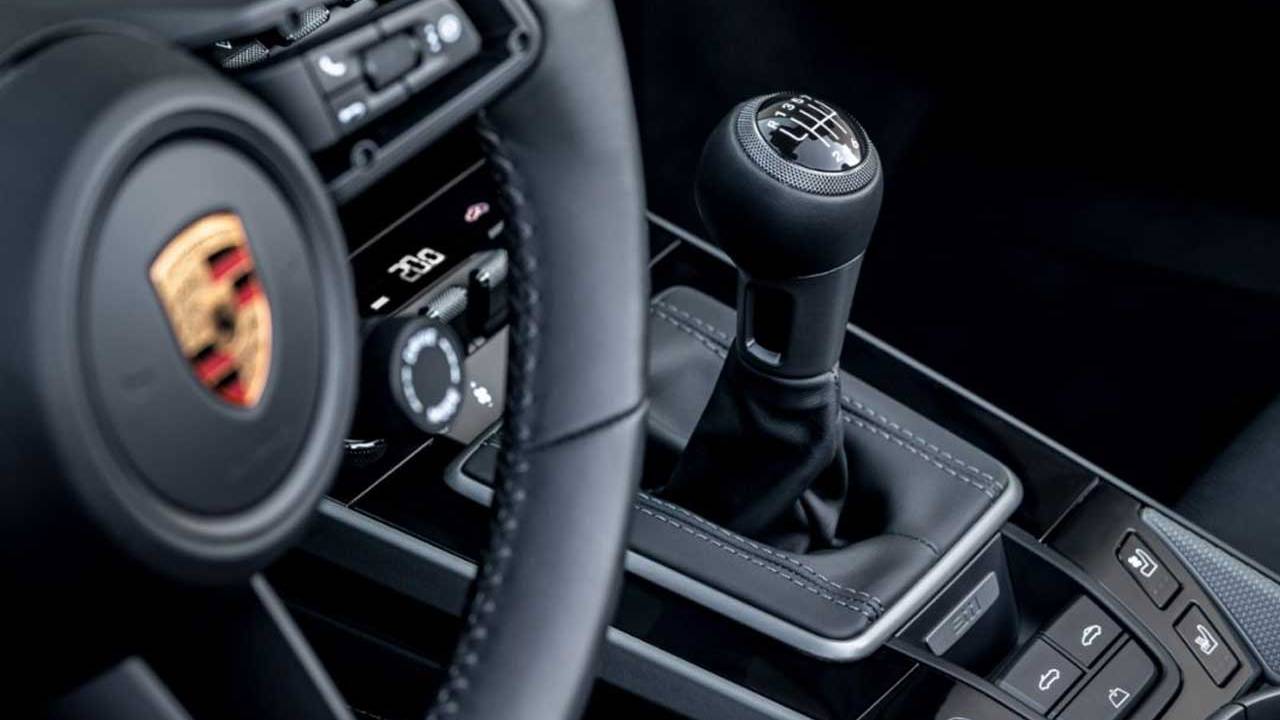 Enthusiasts want them, Walliser and his team want them, but it seems the Porsche board isn’t so convinced on manual gearboxes, though. “We had to go to the board I think seven times to explain why we need to offer a manual gearbox,” Walliser revealed. He and the rest of the 911 team hope to keep offering the stick for as long as possible, though eventually the performance, economy, and convenience factors of Porsche’s PDK transmission seem likely to oust the manual from the car.

Until that point, the automaker will do what it can to keep its loyal enthusiast audience happy. That includes a new “Porsche Track Your Dream” service launched today, designed to keep buyers up to speed with the progress of their new car. While travel to the factory in Germany may not be possible right now, given the COVID-19 lockdown, the new 911 app will offer the next best thing to track the sport car’s progress to owners’ garages. 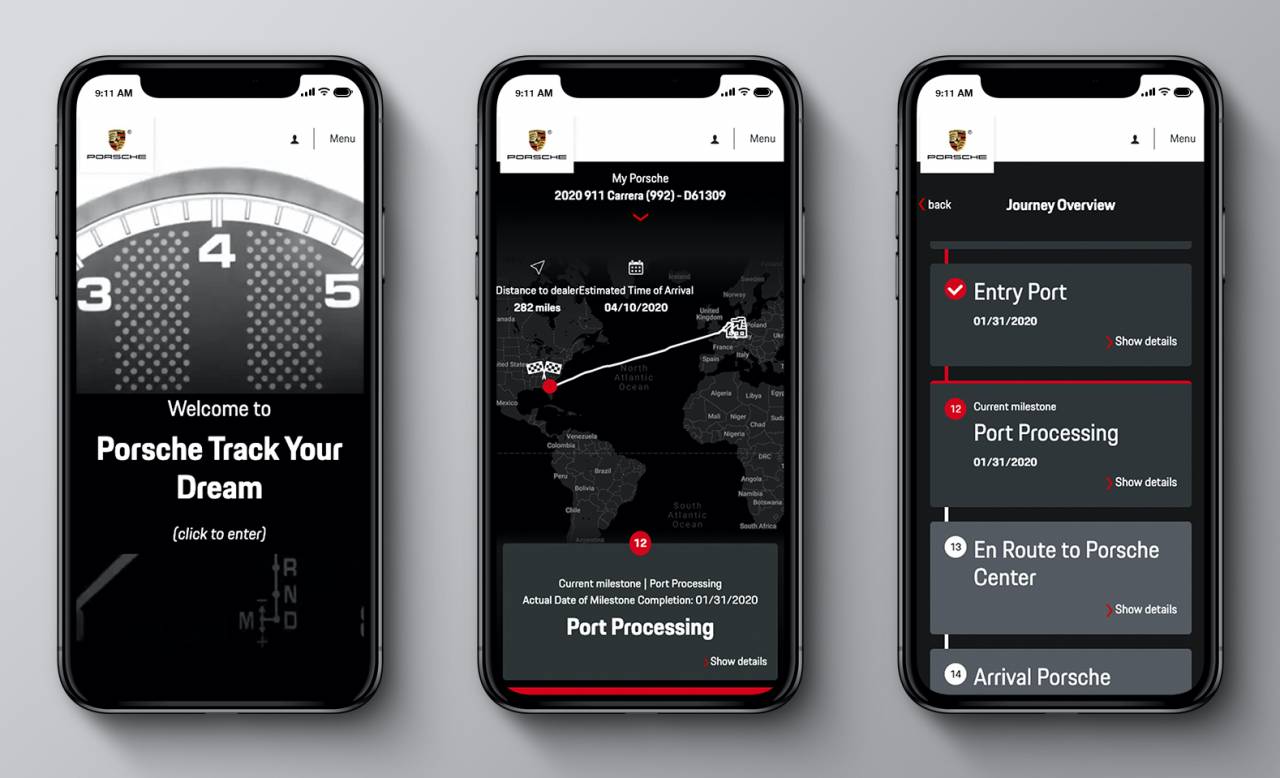 Accessed through the My Porsche web portal, and initially for 911 buyers only, the tracking system will show the car’s progress through 14 milestones. That’s everything from the point of order, through production, departure from Germany, and the arrival into the US and finalization at a local dealer. Cameras installed at the Zuffenhausen production plant, meanwhile, will give customers a behind-the-scenes look at how the cars are built.

Eventually, Porsche says, it plans to add the Taycan all-electric sedan to the tracking system. For the moment, though, it’s available for 911 buyers in the US now – whether or not they opt for a manual.