Today a datamined app file for the latest version of Pokemon GO showed imagery of a near-future feature. With one image (and some code clues from the code) we can see that Pokemon GO may have, and likely will have, a Pokestop scanning feature. With this feature, we’ll very likely initiate 3D scans of landmarks used in the real world for the game Pokemon GO, further extending Niantic’s platform. This is assuming that the iPhone 12 Pro will be the device with which Niantic will demonstrate and reveal this feature.

The imagery you see above can be found in the latest APK file for Pokemon GO, as revealed by PokeMiners on The Silph Road on Reddit this afternoon. On the left – that’s an iPad Pro image from Apple. Apple’s already shown that the iPad Pro can 3D scan a whole room – why not a landmark for Pokemon GO? 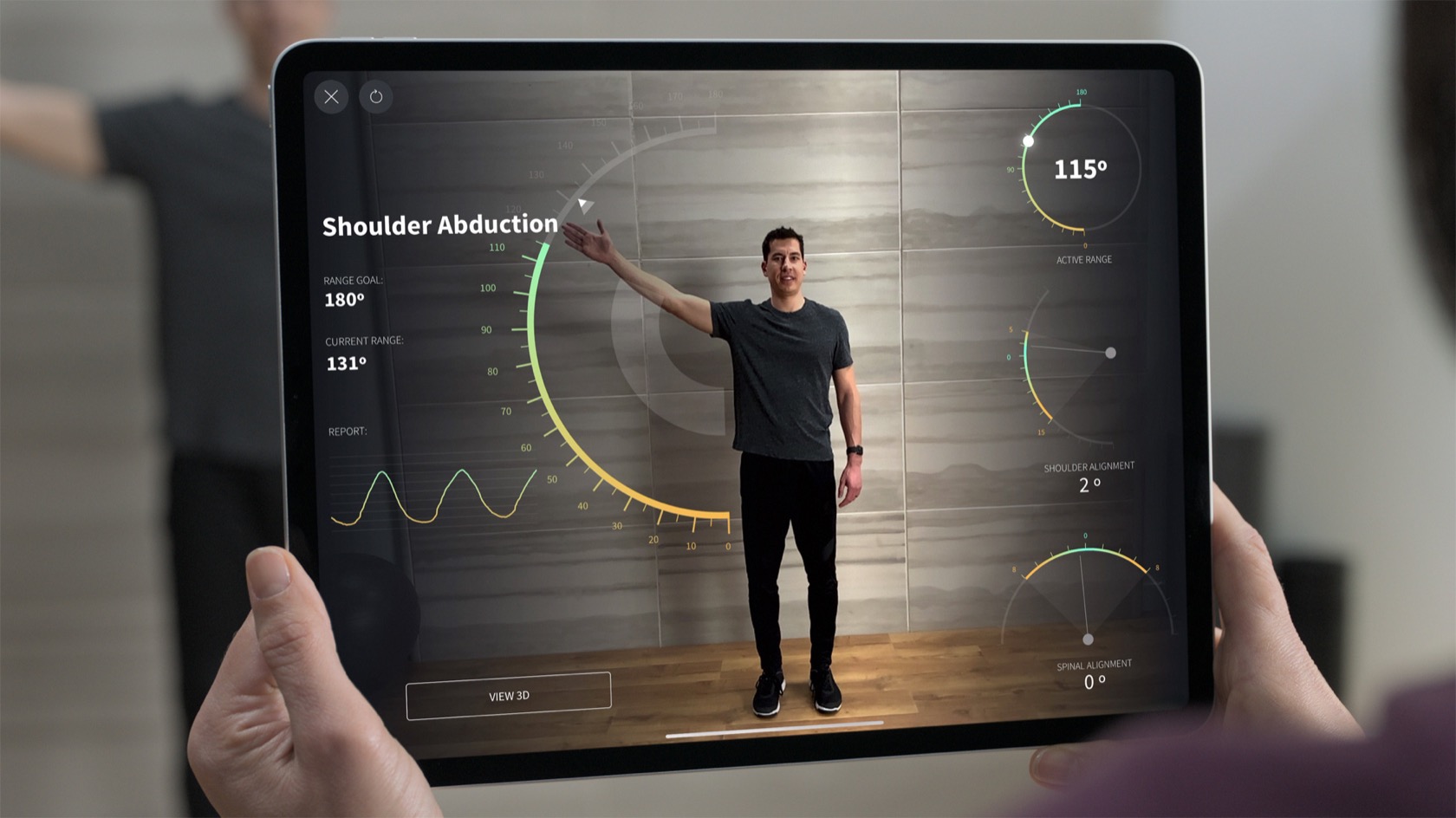 It is in the addition of LiDAR to the iPhone 12 that we place a lot of faith for excitement in 2020. LiDAR stands for Light Detection and Ranging Sensor, a step up from a 3D time-of-flight sensor (ToF). With what we’ve seen in the iPad Pro’s LiDAR and ARkit 3.5 and forward, doing some 3D scanning out in the wild seems more than just possible – it seems entirely likely.

Apple and Niantic have worked together before, as Apple’s move toward augmented reality functionality in all their mobile devices started to become a reality. As the biggest mobile game with integral augmented reality onboard, it makes a whole lot of sense for Apple to team with Niantic and – of course – one of the biggest brands in the entire entertainment industry, with Pokemon.

It’s not that other devices wouldn’t be able to work with this feature. There’ve been “3D scanning” apps for smartphones for a while now. But without the high-powered sensor tech provided by LiDAR, 3D scanning can really only get so accurate. With this sensor system in place, Apple could eventually capture the Google Project Tango dream of 3D scanning the entire world, starting with Pokemon GO!

We’re expecting the iPhone 12 family to be revealed in September of 2020, and released in late September or early October. For more information on the iPhone 12 collection, take a peek at our Apple tag portal right this minute.