The iPad Pro’s inclusion of a LiDAR system wasn’t exactly unexpected but it was still surprising to some extent. Leaks have hinted at Apple taking the professional tablet’s cameras in that direction but more probably expected the technology to come to the iPhones first. It turns out that, probably due to scheduling, the iPad Pro was only getting a head start and the iPhone 12, specifically the iPhone 12 Pro and iPhone 12 Pro Max, will be getting that same camera and sensor combo for improved 3D object identification.

Some suspected that Apple had a grand presentation in mind for the iPad Pro’s LiDAR feature but, due to the virus pandemic, had to settle for the basics. The tablet’s LiDAR is practically a 3D time-of-flight sensor that measured the time it takes light to bounce back objects, creating a 3D map of what the camera sees. It’s pretty much the same principle used in the iPhone’s front-facing TrueDepth camera for Face ID. 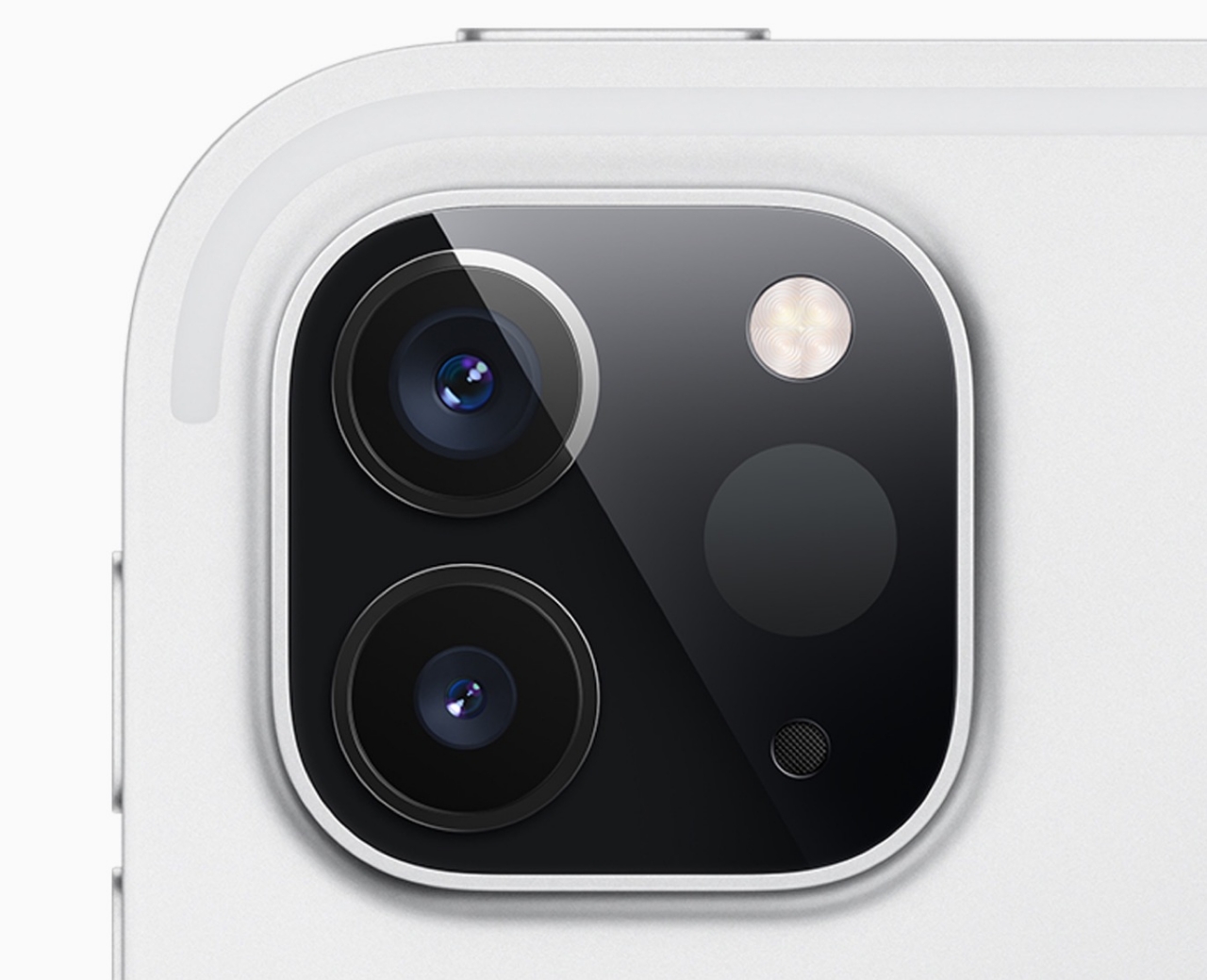 The iPhone has long been expected to have such a 3D ToF sensor, especially when last year’s square camera bump was first leaked. That didn’t happen, of course, but it was unlikely that Apple would keep such a feature exclusive to the iPad Pro only. Especially when iPhone users stand to benefit more from having a portable 3D scanner.

According to a new leak, that time is finally coming this year. The former Apple Authorized Service Partner revealed what seems to be a schematic of the iPhone 12 Pro’s camera layout. Unlike the iPhone 11 Pro, there are four sensors arranged in a normal grid formation. Like the 2020 iPad Pro, one of those is darkly shaded like the LiDAR camera.

Such a hardware addition would be able to drastically improve the performance of ARKit on Apple’s iPhones. A LiDAR would be able to properly separate real-world foreground and foreground objects and place virtual objects properly in relation to those. Whether Apple has more advanced and more interesting uses for those, we’ll probably find out as soon as the COVID-19 situation lets up.