So you’ve been playing Pokemon GO for a few days and you’re already ready to start to take the easy route, right? What do you do in the year 2019? You act very, very carefully. Because here in the year 2019, Niantic is not only watching out for cheaters, they’re banning them with no holds barred. They’ve gone nuclear, so to speak.

Today we’re taking a peek at a few methods with which people could cheat at Pokemon GO in the past. They could start by rooting or jailbreaking their phone. One was for Android, the other for iOS. Once their phone was effectively open to hacking, they were well on their way to “hacking” Pokemon GO.

I put the term “hacking” in parenthesis because the game Pokemon GO has never really, truly been hacked. The game exists mostly on servers owned by Niantic, and runs on a Google Maps-based system, the both of which have had at least MINOR issues in the past, but no major break-in of which to speak.

Instead of “hacking,” what you’ll be looking for is a way to bypass the standard, expected system with which Pokemon GO is played. If you want to walk without physically walking, or find Pokemon without having to get within their actual, GPS-based area – you’ll need to do some creative footwork. 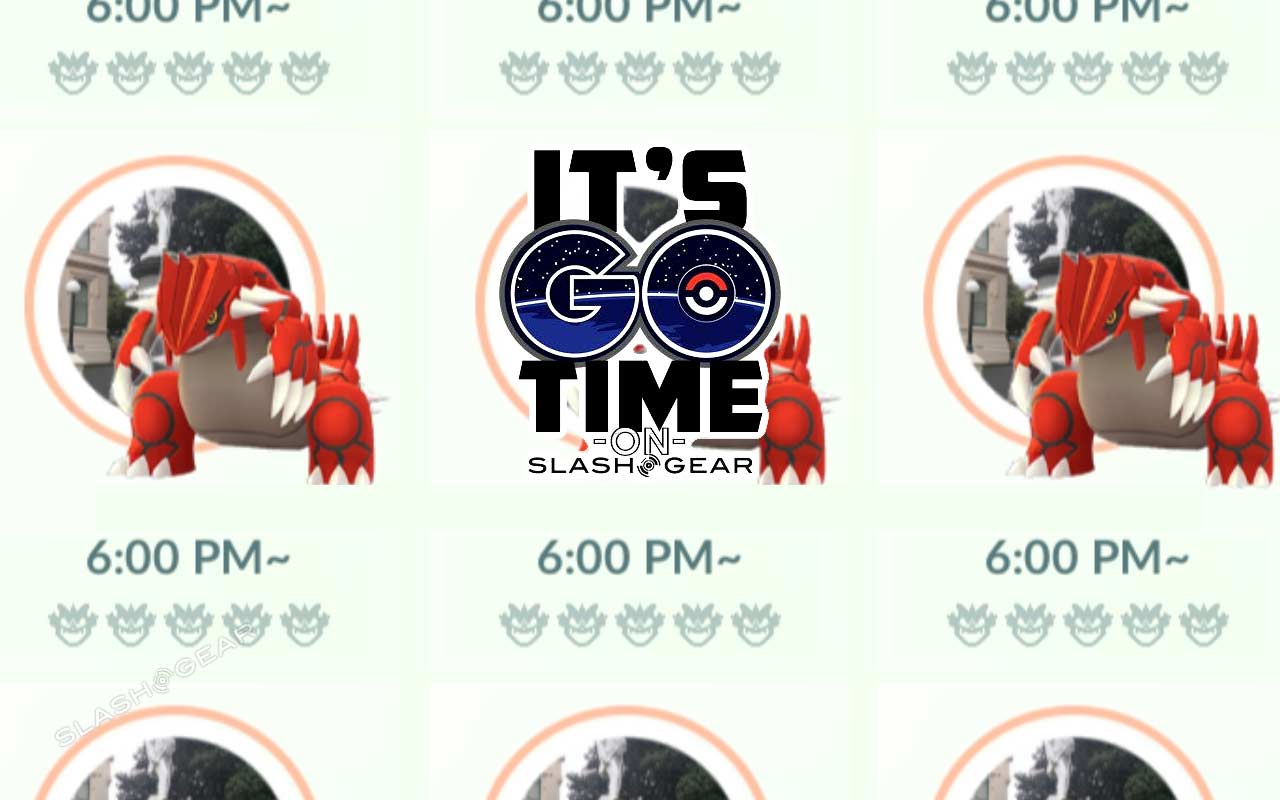 Niantic’s been dropping the hammer since basically the beginning, when it comes to cheaters. Especially since these people aren’t the same that spend real cash on the game, there’s little down side for the company in banning cheaters outright. In addition to banning the players, they’ve gone so far as to ban the Pokemon.

For those of you that STILL want to take the risk, many of the same methods that’ve worked before still work today. They’ve just been updated at their roots. Have a peek at our “new ways to hack the game” post from back in March of 2017 – links to the sources of these hacks have been largely updated (or marked as broken forever).

For those looking for a straight up GPS hack sort of situation – you may just want to skip it. If you’re on Android, MAYBE. If you’re on iOS, just don’t do it! They’ve gotten so very adept at seeing false GPS markers that they’ve banned first-time offenders that’ve played since the beginning!

The most reliable way to “cheat” without actually cheating is to follow the still active Pokemon GO tracking maps. No harm in crowd-sourcing, is there?

Meanwhile, we’re waiting for Team Rocket to arrive, so now would be a rather inopportune time to do the crime. You can’t even handle doing the time!