This week the as the ban-hammer falls for masses of Pokemon GO hackers, cheaters, and GPS spoofers, legit players around the world are reporting a very happy side-effect. It would appear that loads of Pokemon Gyms are being left unoccupied. Imagine that! Gyms throughout the United States seem to be getting knocked down to level 1 and unoccupied or down several levels at least as the biggest and baddest Pokemon caught by illegitimate Pokemon trainers are kicked from the game.

As those users that sit at home attempting to play Pokemon GO with hacking and cheating, Niantic’s efforts are giving them the boot. Not only a boot that kicks their efforts in the pants in their own accounts, but one that allows legitimate Pokemon GO users to go out and take control of the Pokemon Gym locations they should rightfully have a chance to access. 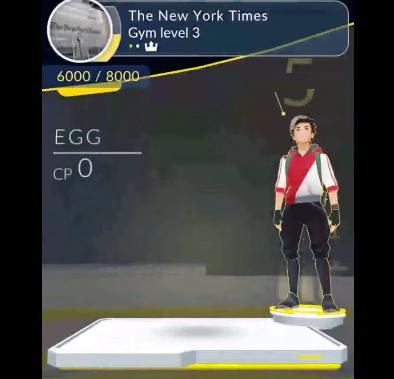 One place this has become most apparent is in gyms that until very recently were occupied by eggs. A hack that allowed users to place their Pokemon Eggs in Pokemon Gym locations after they’d opened up spots to do so has been effectively trashed.

This hack would allow these users to keep said gyms occupied effectively forever as new players that tried to open said gyms or battle would be met with errors. Now that large swaths of said players are being banned, these eggs are now toast. 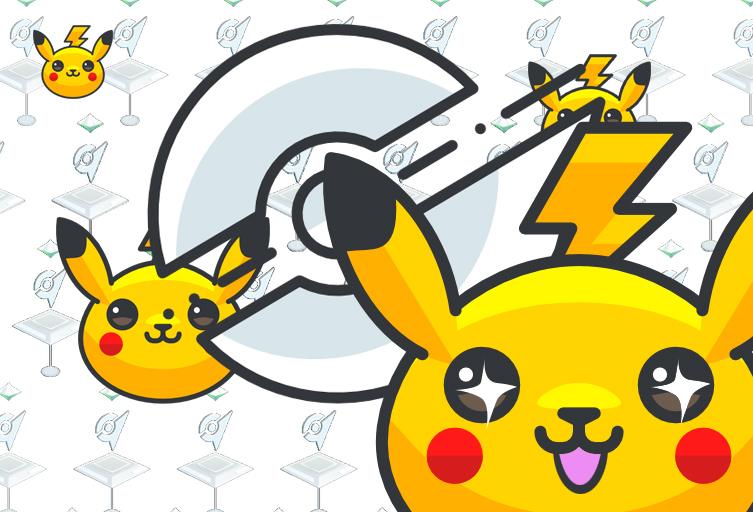 Users in especially remote locations are seeing the effects of this newest wave of bans the most. Places where Pokemon Gym locations might only be accessible to a few were being taken over by users that lived hundreds or thousands of miles away – now the competition has been reduced down to only those who are physically present.

Let us know if you’re amongst those that’ve felt the effects of this latest bulldozer of bans from Niantic – in a good way!

Have a peek at SlashGear’s @TeamPokemonGO Twitter portal for more revelations, tips, and updates in the Pokemon GO universe!

Icons imagery above is Designed by Freepik and distributed by Flaticon.