Pokemon GO cheaters are in for a surprise

Wherever you go and whatever the context, there will always be people who try to game the system. That’s especially true if you’re a highly popular and addictive game like Pokemon GO. From day one, developer Niantic Labs have been playing a game of cat and mouse with cheaters and hackers, who seem to always be a step ahead. In this round, the Niantic isn’t giving players who catch Pokemon using third-party means the boot. Oh, they can still play the game and even use their Pokemon, but they might be in for a nasty surprise.

Not all Pokemon GO cheaters cheat all the time. Some do try to catch the critters in the legit way. But sometimes, especially in the desire to get a rarer Pokemon, these players resort to unauthorized services that “circumvent normal gameplay”. Hacks and cheats, in other words. And Niantic Labs knows who you are and what you did.

The way the developers will be handling these is, admittedly a bit amusing. It won’t ban such players (yet) and won’t even take away their Pokemon. Instead, they will mark such Pokmeon caught using cheats with a red slash in their photos. But it doesn’t end there. 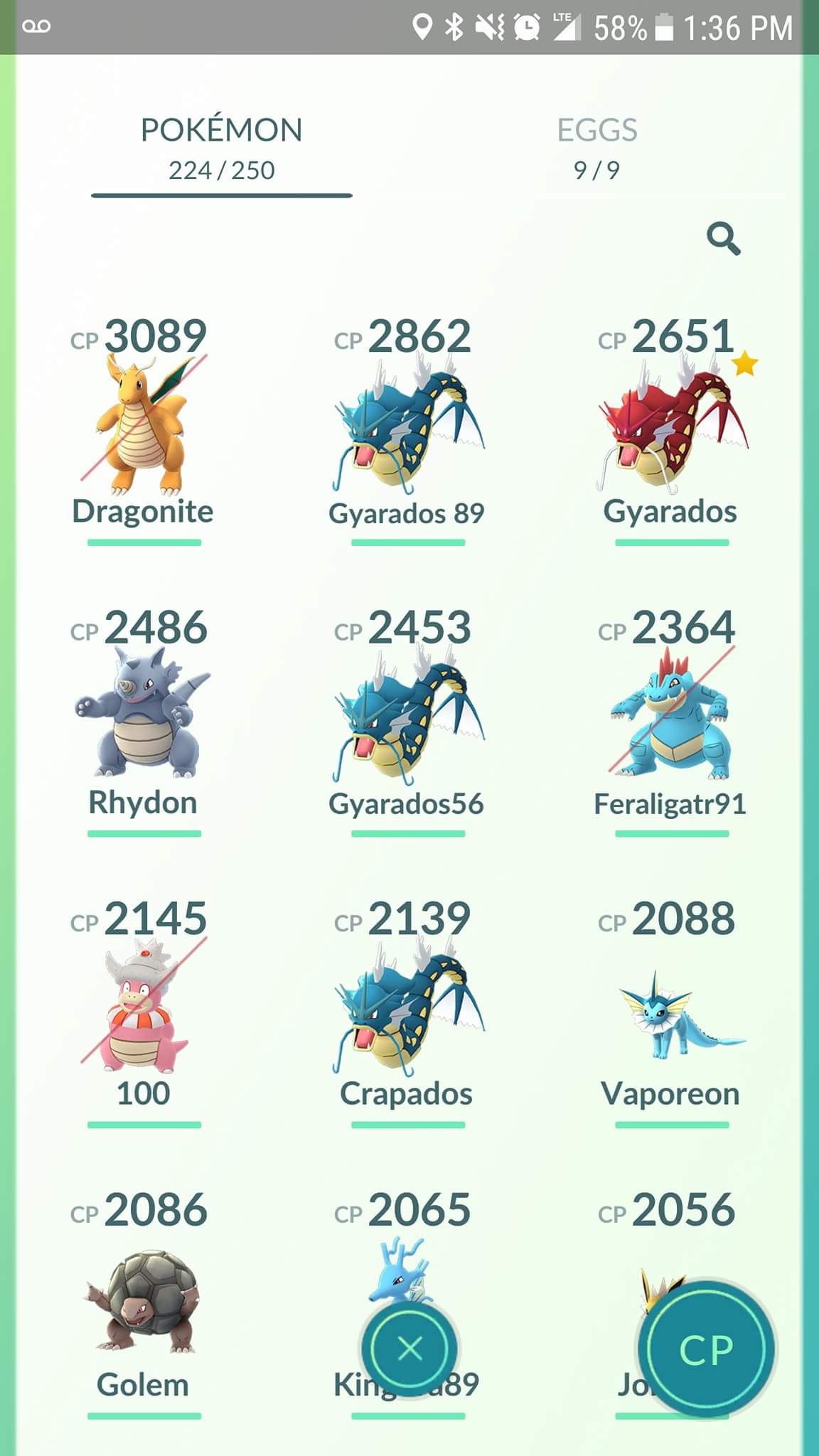 You can still use that Pokemon. But, Niantic warns, they may not behave as expected. This has caused no small amount of theories trying to guess exactly what Niantic meant. Will it mean that the Pokemon would be rebellious? Would it mean that their levels would be downgraded to the lowest number? Would it mean they’re skills would be reduced to that of a Magikarp, making them eligible for a mobile game of their own? Your guess is as good as hours.

This is just Niantic Labs’ latest attempt at keeping the game “clean” and fair for players who do the hard work of catching and training Pokemon. You know, just like in the real game. The new anti-cheating feature follows on the heels of the latest Pokemon update that adds Raid Battles and sets the stage for the arrival of Legendary Pokemon.