Over the past 24 hours, Google provided a large number of words explaining the Pixel 2 XL’s display. In two Pixel User Community forum posts, Google’s own Seang Chau and Mario Queiroz provided a number of reasons why the Pixel 2 XL’s display isn’t as saturated with eye-murdering color as other brand’s smartphones – like the Samsung Galaxy S8 or the LG V30 – they addressed also the blue shift in the display when the phone is held at extreme angles.

The Google Pixel 2 (both XL and non-XL) are apparently tuned to the same color space. According to Google’s Seang Chau, “Out of the box, the Pixel 2 XL display defaults to sRGB + 10%. This is the sRGB gamut, expanded by 10% in all directions to make it slightly more vibrant. Humans perceive colors as less vibrant on smaller screens, such as on a smartphone, so we chose this for aesthetic reasons.” 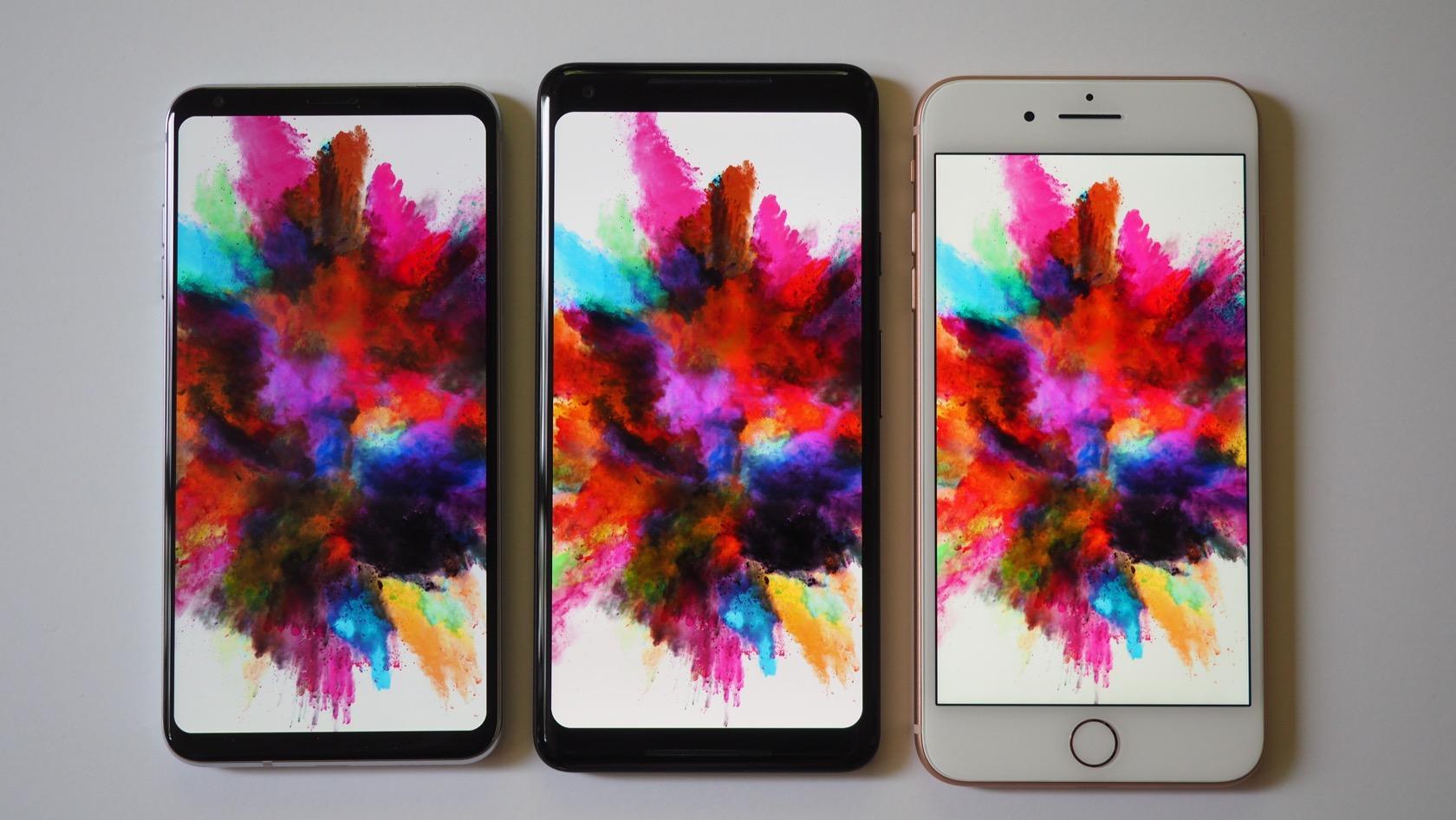 ABOVE: See the Google Pixel XL 2 up against other top-level smartphones out on the market right now.

Chang also suggested that Google will be adding a more vivid color mode in the near future to the Pixel 2 and Pixel 2 XL. These devices will be given this new mode through a standard software update from Google.

Through that same link above you’ll see Google’s Mario Queiroz speak about the supposed burn-in issue with the Pixel 2 XL. Perhaps the most important bit of that was as follows: “Our current investigation of burn-in,” said Queiroz, “which started as soon as we received the first user report on October 22, confirms that the differential aging is in line with that of other premium smartphones and should not affect the normal, day-to-day user experience of the Pixel 2 XL.”

For those users that aren’t convinced, Google is also providing a bit of added assurance. Google confirmed this week that the Pixel 2 and Pixel 2 XL will now be getting a 2-year warranty from Google at no additional cost. Google has not been super extremely clear on what this warrantee means, exactly, but we can infer a little bit. If we take Google’s Hardware Warranty Center and track down the Pixel 2 XL, we find that Google’s current listing has the phone up with a one year warrantee from the date of original retail purchase. 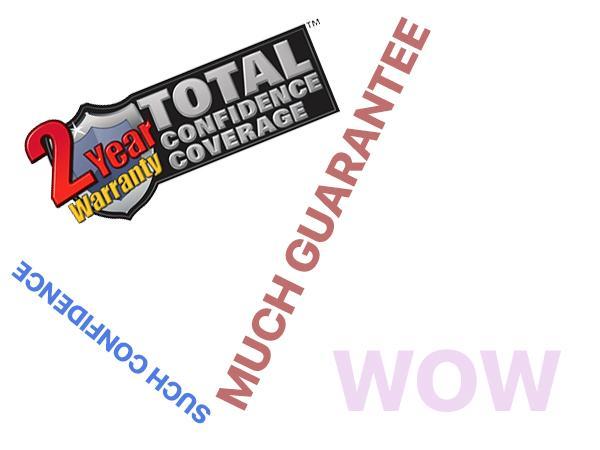 According to said listing: Google warrants that a new Phone and its included accessories will be free from defects in materials and workmanship under normal use in accordance with Google’s published user documentation for one year from the date of original retail purchase in its original packaging by you. This can be found in Google’s Store Help section at Google dot com.

Google addressed the blue shift briefly – and take note here, too, that the Google Pixel XL 2’s shift is similar to that of last year’s XL device, but seems a bit more extreme. Users should take note of the reason this blue exists in the first place, then heed the following from Google.

“We want to add some info regarding the blue tint that some of you have been asking about. The slight blue tint is inherent in the display hardware and only visible when you hold the screen at a sharp angle,” said Chau. “All displays are susceptible to some level of color shift (e.g. red, yellow, blue) when viewing from off angles due to the pixel cavity design. Similar to our choice with a cooler white point, we went with what users tend to prefer and chose a design that shifts blue.”

While Google has not yet released the software update as mentioned above at the time this article is published, there is a quick fix in play. That quick fix comes in the form of the app Oreo Colorizer by ShoftFuse. This app is super simple, requires no permissions, and is 0.03MB in size. 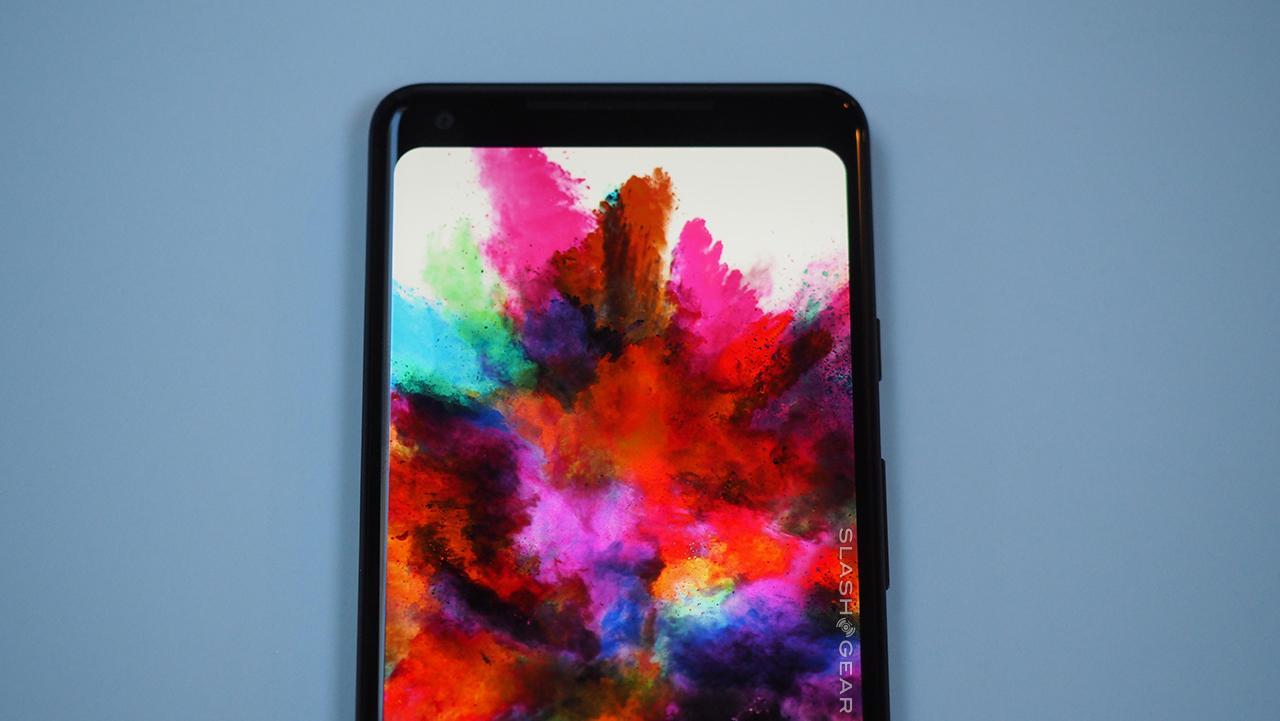 ABOVE: Before app installation and activation. BELOW: App installed and activated. This app adds real color intensity – particularly in the RED department. 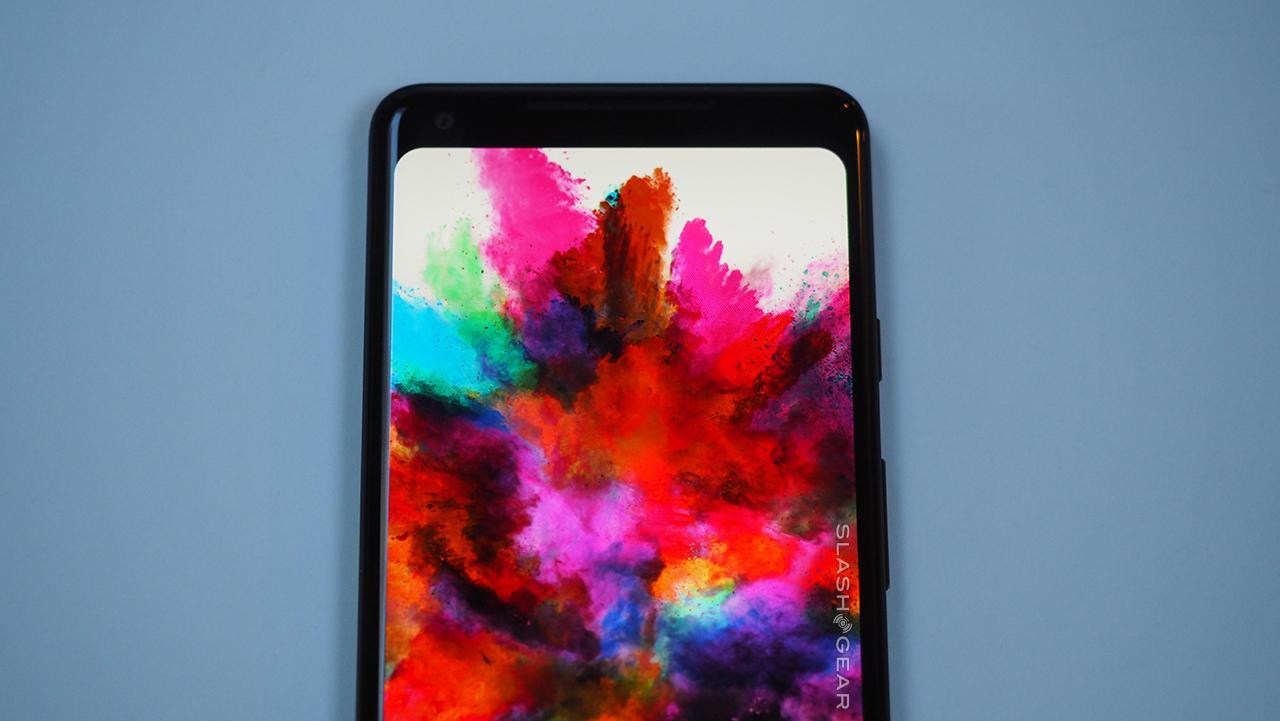 The app can be found at APK Mirror and can be downloaded for Android devices for free. Of note – most smartphones wont benefit from this app. The Pixel 2 XL, however, seems to get its colors kicked directly in the can – in a good way.

This does not solve the problem of “graininess” some users are reporting – but no software really would. If you have a Google Pixel 2 XL that seems “grainy” in its display to a degree you’re not pleased with, you’ll probably want to take advantage of the return policy at the store from which you purchased – or the warrantee bit from Google as linked above.

The blue is there and it’s not going away any time soon. If it bothers you, the end user, you might also want to think about a straight up return. And buy a Pixel XL from 2016 while you’re at it – they’re still perfectly good to use, and might even be better.