All Pixel phones, from both generations, have displays that aren’t as “punchy” as some OLED displays on smartphones from, for example, Samsung. Samsung likes to deliver intense color on their phones, while Google’s Pixels are, according to Google, meant to represent “natural and accurate” renditions of color. For the first generation, neither the Pixel nor the Pixel XL suffered from widespread problems – or at least there weren’t any widespread complaints.

SEE THIS: Google Pixel 2 XL: a word of display warning

For the Pixel 2 XL, specifically, the panel used seems to be similar to that of the LG V30 – but it’s certainly implemented with the same set of settings at some point or another. LG is another company that does not aim for the more subdued look of the Pixel. Have a peek at the LG V30 hands-on we have here on SlashGear to see the vibrance.

On the Pixel 2 XL, some users suggested that a unique problem occurs under dark conditions when viewing pages like the frontpage of Reddit, which use a lot of white. With the brightness turned down (as you might as a passenger on a long car ride at night), there is said to be “blotches” – as some users described them.

Google made the following statement this week: 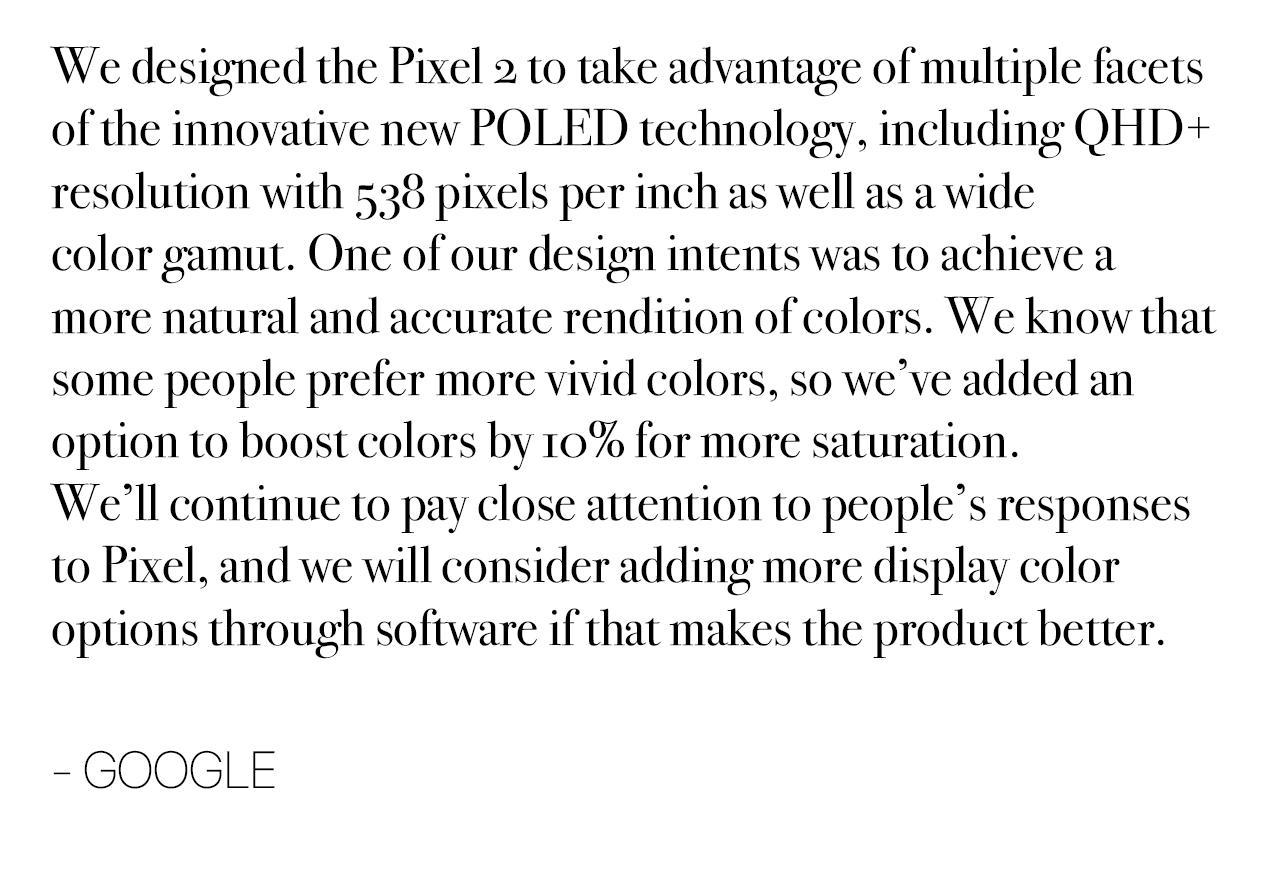 In the following set of images, each smartphone is photographed with its display at 50% brightness. These photos are unedited aside from resizing. Included in the images are the Pixel 2 XL, Pixel 2, iPhone 8 Plus, LG V30, and Samsung Galaxy Note 8. Decide for yourself whether one of these devices – or multiple of these devices – look worse than the rest. 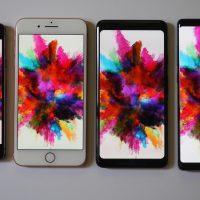 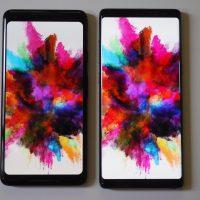 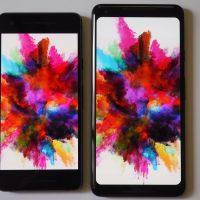 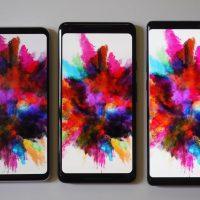 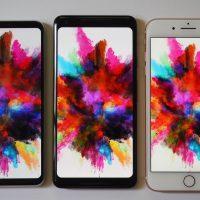 Each of the images above is tagged with the smartphone names as they appear in said images. Once each image is opened, you can tap again in the corner to view the images at MAX RES. Because everyone loves a little bit of MAX RES when it comes to comparing displays on phones in photos on the internet.

For now, we’re at a bit of an impasse – a deadlock of opinions. Some users have been less-than-enthusiastic about the display on Google Pixel 2 XL. Some users suggest they cannot see an issue at all.

One way or the other, my recommendation is the same: go to your local carrier or big box store to hold the device in your hand before you buy it. This should be par for the course for every multi-hundred-dollar device you buy, but for this one especially. Stick around as we see if and how Google updates the smartphone to offer more options for the masses!