Today the mystery behind the “blue shift” in the Google Pixel 2 XL seems to have been solved. The color space is a much deeper subject, the likes of which could easily fill its own set of articles – but that blue? It’s quite simple, as it turns out. All one has to do is use a polarization filter on their camera to see the effect.

Thanks to the intrepid Mike Barrett, we’re able to see the simplicity of the truth. In the video below, Barrett does a demo in which a polarized lens filter is used from several angles. The subject matter is not only the Pixel 2 XL, but the iPhone 7 Plus and the first-gen Pixel from 2016.

In the demo above, Barrett shows raw footage from his camera, without significant editing (beyond the addition of text to the top). “The reason the XL has slight blue hues at various viewing angles is due to the embedded polarizer,” said Barrett. “It is a trade off for being able to view your phone outdoors with sunglasses.”

SpectraStudy display color specialist François Simond (supercurio) suggested that the blue shift “cannot be fixed gracefully.” Simond suggested this week that he’s “more optimistic than not” that the color issue can be fixed for the Pixel 2 XL. At the same time, Simond also said, “If tuning the polarizer would improve that I would recommend Google to issue a new revision, offering exchanges for the few unhappy customers on that ground.”

“Many are considering this trade off to be some form of display manufacturing issue which I don’t believe is true,” said Barrett. “Surely it can be improved upon, but for the time being this is the result.”

I can’t imagine this was Google’s intended outcome. If it had been, it would have made a lot more sense to either emphasize this as a key feature for the device, or at least make a follow-up announcement when first reports of the blue were reported alongside reports of not-so-stellar displays. 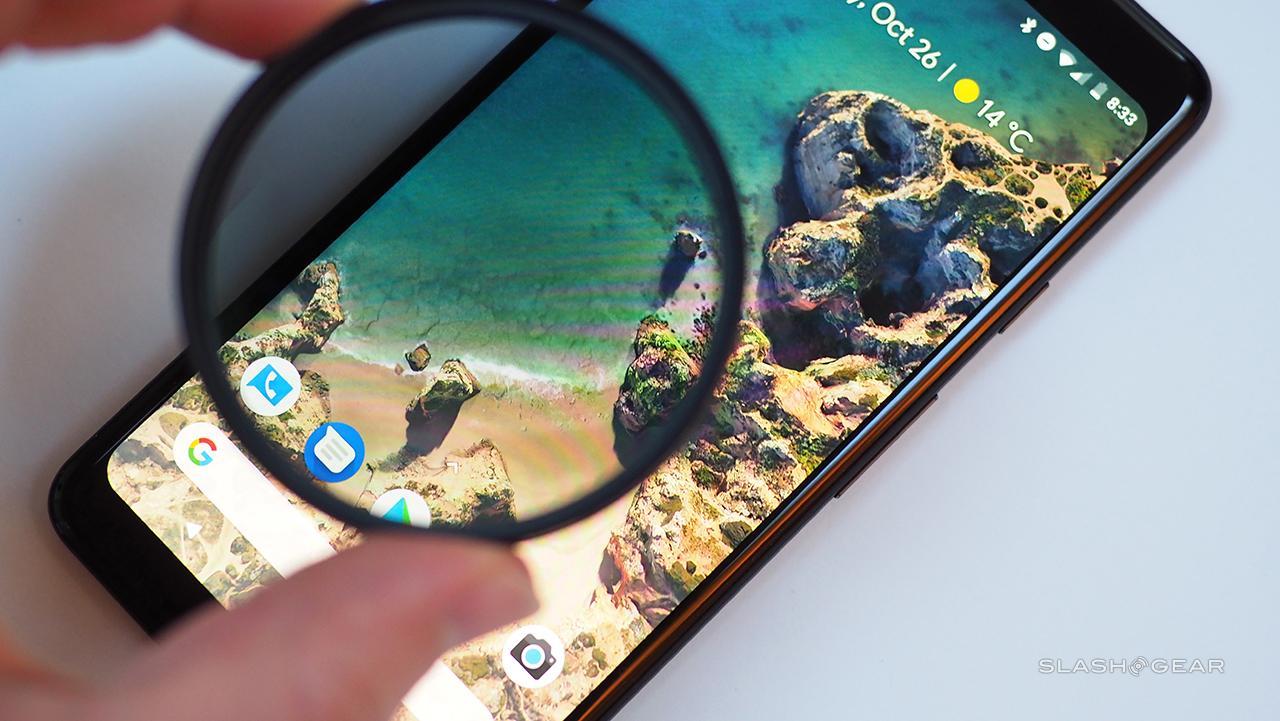 What do you think? Have you purchased a Pixel 2 XL yet? Will you be returning your device due to the display, or is your display just fine? Join in on the conversation on Facebook or down below!