This morning it was announced that Sony had acquired OnLive and that they would be shutting down the service permanently. What they didn’t tell you is that OnLive wasn’t the only service offering full-powered AAA game streaming from the cloud. They also didn’t tell you that OnLive was using NVIDIA GPU technology. NVIDIA GPU technology also powers a service that has many similar features to OnLive along with a few that cloud gaming service didn’t have. That service is called NVIDIA GRID.

Back when OnLive re-launched in March of 2014, we had a tiny chat with NVIDIA about how their cloud gaming service would compete with NVIDIA’s then-burgeoning NVIDIA GRID system. As it turned out, NVIDIA gave a thumbs-up to OnLive for several reasons.

1. OnLive’s services are based on NVIDIA GPU technology.
2. Game streaming through the cloud was a relatively new concept back at the start of 2014, and OnLive’s re-launch was a good way to drum up competition.
3. The OnLive app worked just fine on NVIDIA SHIELD Android devices. 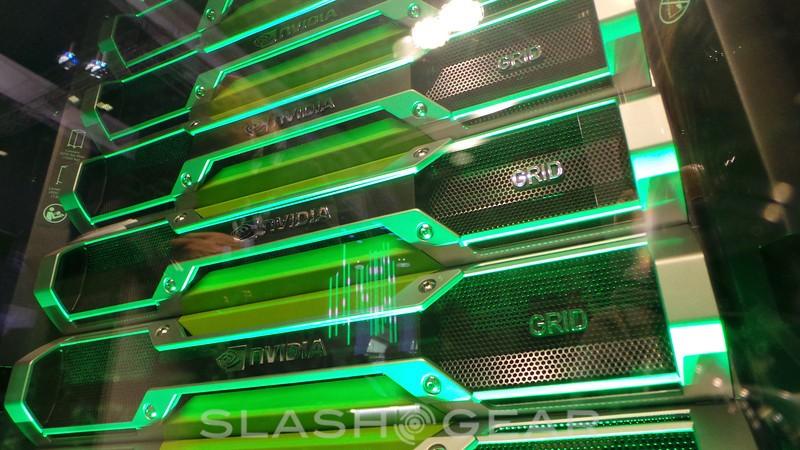 Second, NVIDIA GRID is a streaming game service. This service has been up and running in a sort of Beta mode for over a year, coming to a full release this Spring with the new NVIDIA SHIELD Android TV system. 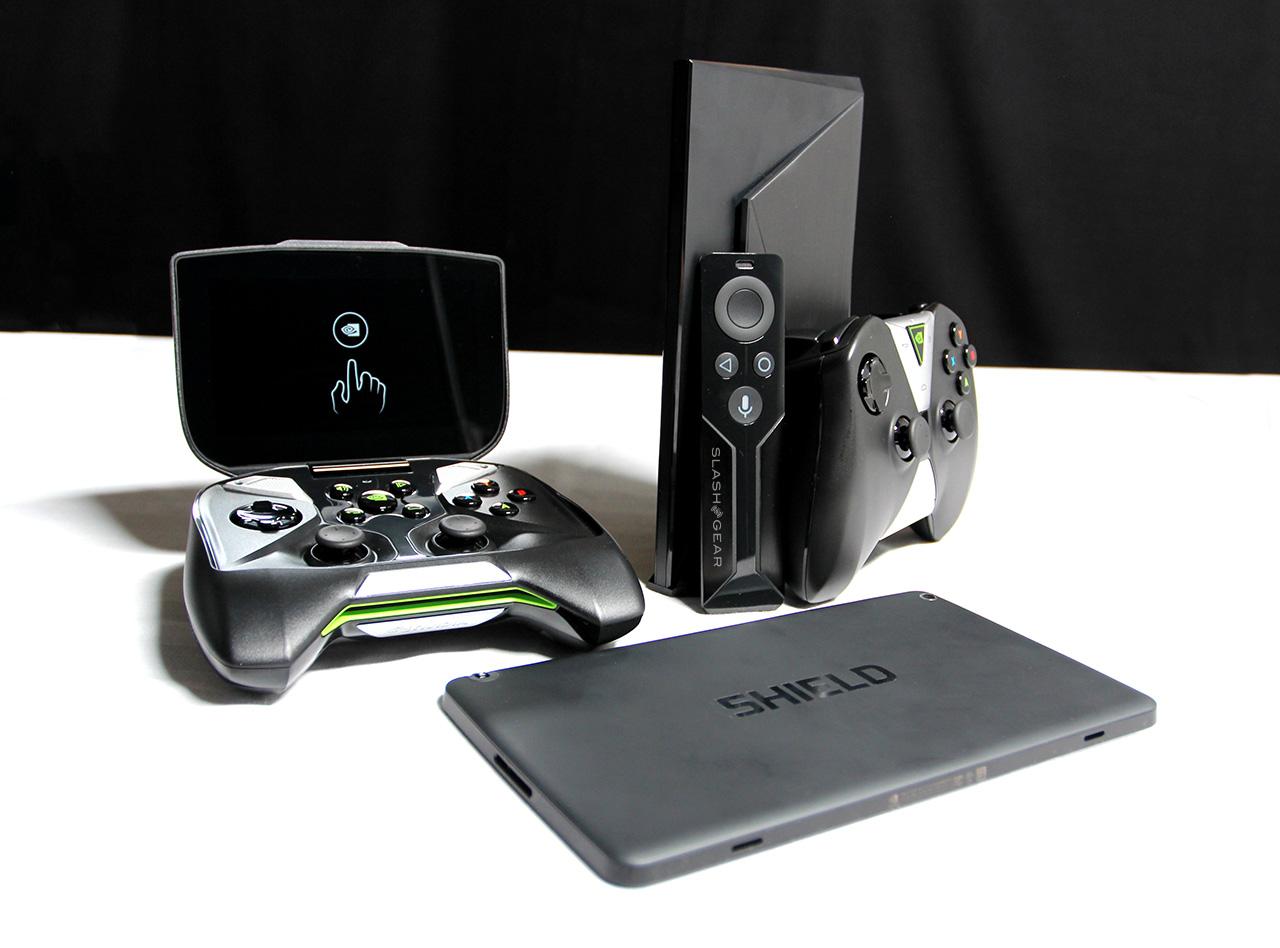 More cloud gaming and streaming technologies are popping up, as well. Have a peek at Utomik and Steam in-home streaming as well.