The NVIDIA GRID experience is about to expand. Now that the graphics card-making crew at NVIDIA have created a PC game streaming service that’s proven itself as robust, they’re ready to move beyond their free model, and on to one that charges. Instead of continuing with a sort of an All You Can Eat situation, NVIDIA GRID will have you paying a subscription cost – for streaming services – as well as a cost per game. Each game you purchase in this way will be delivered to you with a Steam code as well – for full PC gaming.

So there’s an NVIDIA GRID Store. This store presents a model thats similar to what we’ve seen with OnLive. In fact they’re very similar – they both have you buy the game and get rights to playing it on their servers while you get a Steam code to download it on your own, separately, if you wish. They also both run on NVIDIA’s graphics cards.

Pricing per-month for this NVIDIA GRID service has not yet been shared, but if the pricing we’re seeing with some examples holds true, it’ll be very similar to buying the game outright. Metal Gear Solid V: Ground Zeroes costs $19.99 USD from the NVIDIA GRID Store, for example. 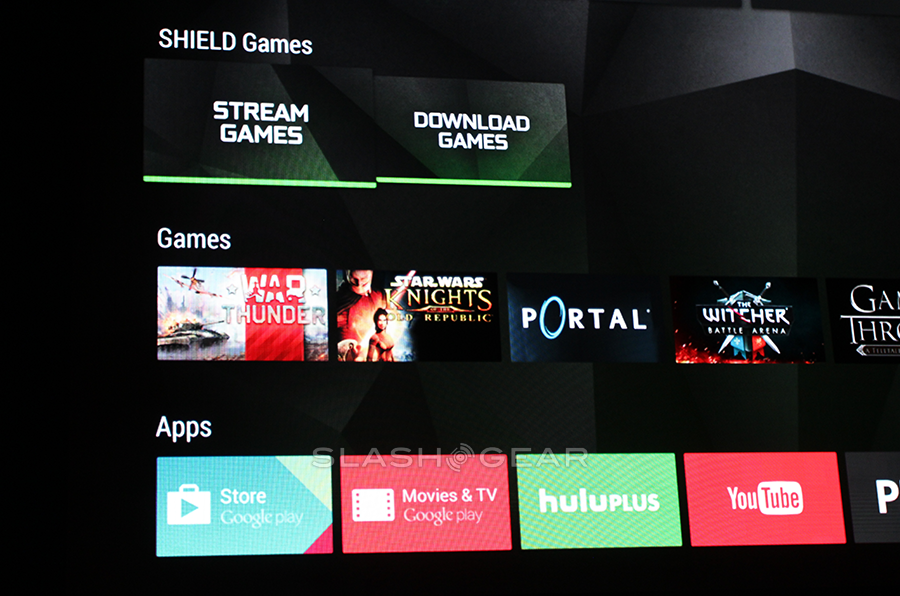 You buy it there, then you get a Steam code to download it and own it with Valve as well.

Stick around as we learn more about NVIDIA GRID, its service in the future, and how it’ll affect those that use it right now. That’s you, NVIDIA SHIELD Portable and SHIELD Tablet owners.