Nokia CEO Rajeev Suri makes an offhand comment about their plans to sell phones in the future and the crowd goes wild. What today’s news on Nokia’s return to the smartphone market consists of is Suri answering a question about mobile devices, suggesting that the company is “looking for suitable partners” in the mobile phone business. This should not be a surprise to anyone following along closely with the brand, but there it is. After selling their phone hardware business to Microsoft in 2013, Nokia’s set to return to phones as soon as 2016.

Relatively soon after Nokia’s sale of its phone business to Microsoft, they announced a tablet. If you know of a place where you can purchase this Nokia N1 tablet today, you’re amongst the very few who do. 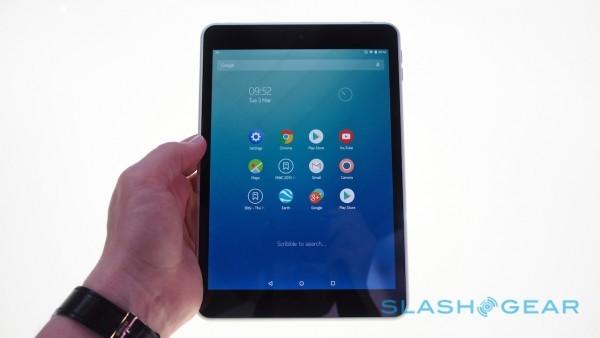 Suri spoke with Manager Magazine, suggesting Nokia was looking for hardware partners – meaning they’ll design the devices, but the partner company will manufacture and sell them. Just like the Nokia N1 tablet.

When Nokia returns to the smartphone business, they won’t be headed for the United States.

They’ll make a safe aim for developing countries with their low-cost near-smart phones. The phones they’d been selling massive amounts of before their deal with Microsoft.

They won’t come back to Windows Phone. This software is not currently a safe bet for hardware manufacturers – it’s a software that Microsoft needed to make exclusive deals with to make a reality, and Nokia’s not going to be teaming up with Microsoft again for a very long time.

Not in the same way they did before, that’s for certain.

Expect something like the Asha line from Nokia well before they get back into smartphones. 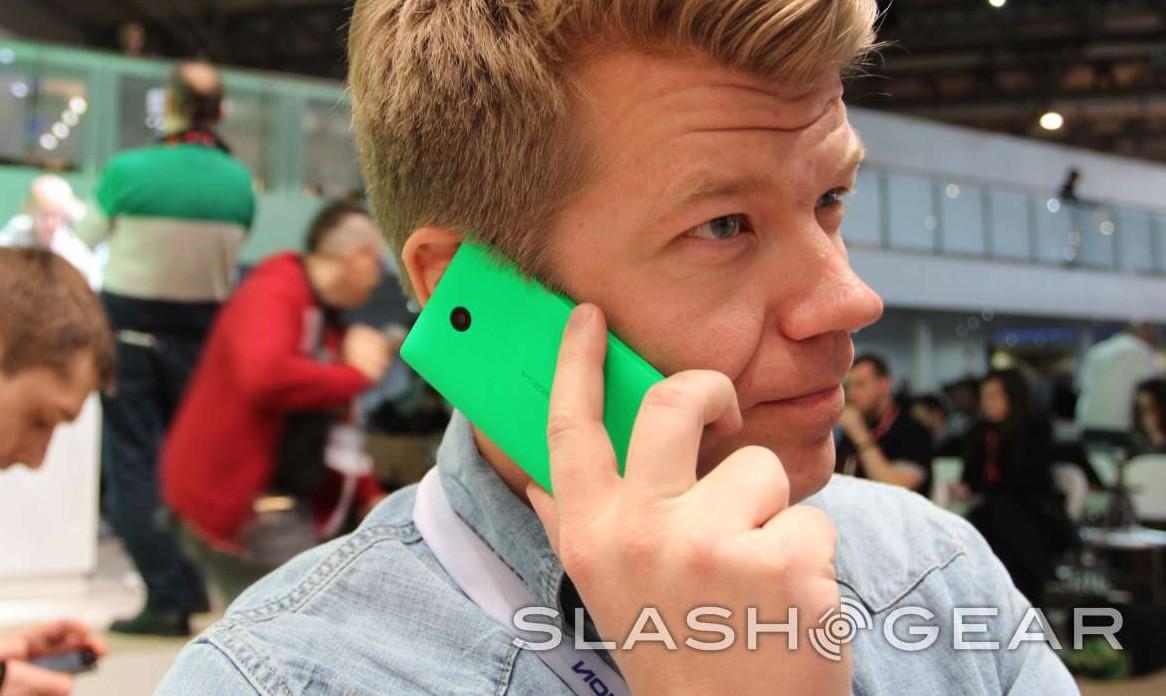 Above: Nokia X, the Nokia smartphone with Android onboard.

According to IDC’s Ryan Reith back a little over a year ago on the matter of smartphones around the world, “new markets for growth bring different rules to play by, and ‘premium’ will not be a major factor in the regions driving overall market growth.”

Nokia knows this.* They’ll stay close to the simpler hardware for the next releases.

*Microsoft knows it too.

Above you’ll see the Nokia Asha 220. Expect more of this in the near future.