Low-volume British automaker Noble gave Autocar an exclusive first look into its newest M500 supercar. The concept is a follow-up to the M600 unveiled in 2009, but Noble designed the newest M500 to be less powerful yet more attainable than the former.

Noble first presented the M500 concept in 2018 at the Goodwood Festival of Speed, and little has changed since then. Like the longstanding M600, the M500 has a tubular steel chassis, two seats, and a midship engine layout. But unlike the M600 with its Volvo-sourced twin-turbo V8 engine, the M500 has a 3.5-liter twin-turbocharged Ford EcoBoost V6 mill. 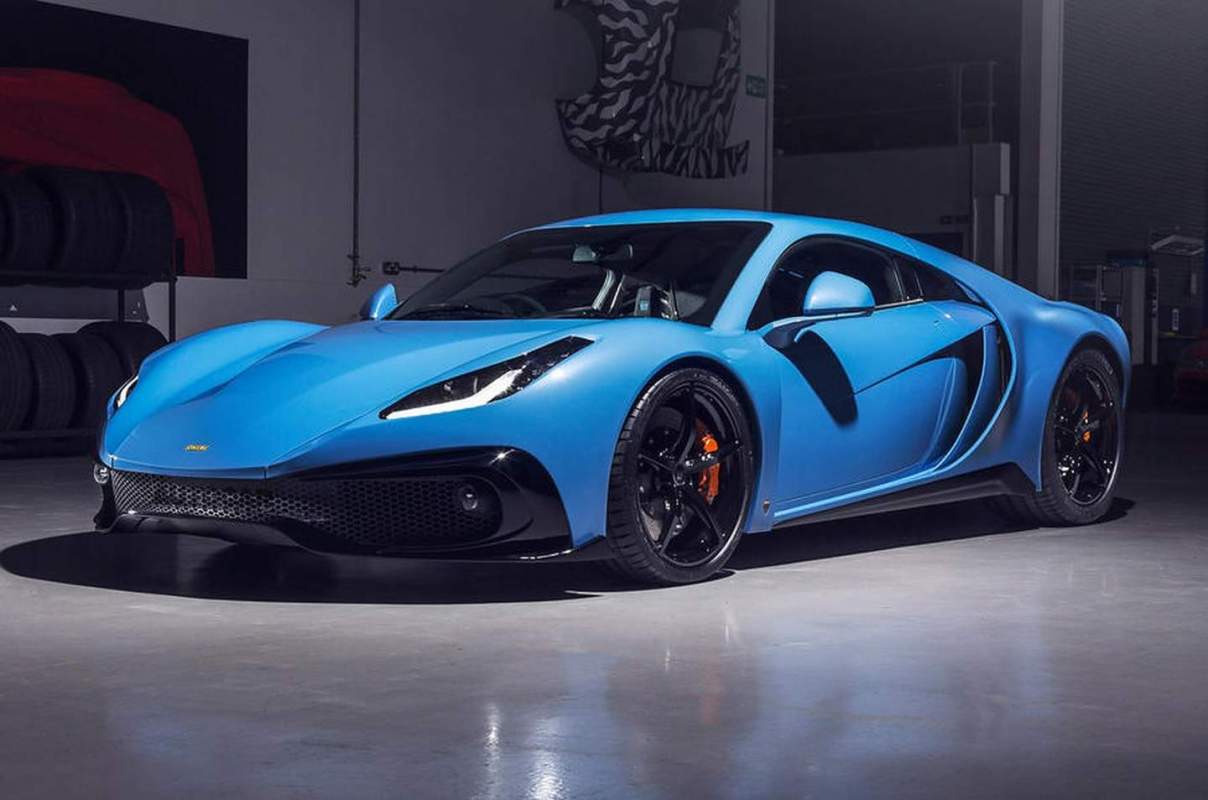 Sounds familiar? That’s because the M500’s V6 is the same engine as a Ford GT. It produces 506 horsepower and 594 pound-feet of torque in stock form. However, Autocar said Noble is bringing the M500 into production with upwards of 550 horsepower, enough to give the Porsche 911 Turbo S and Chevy Corvette C8 a run for the money. 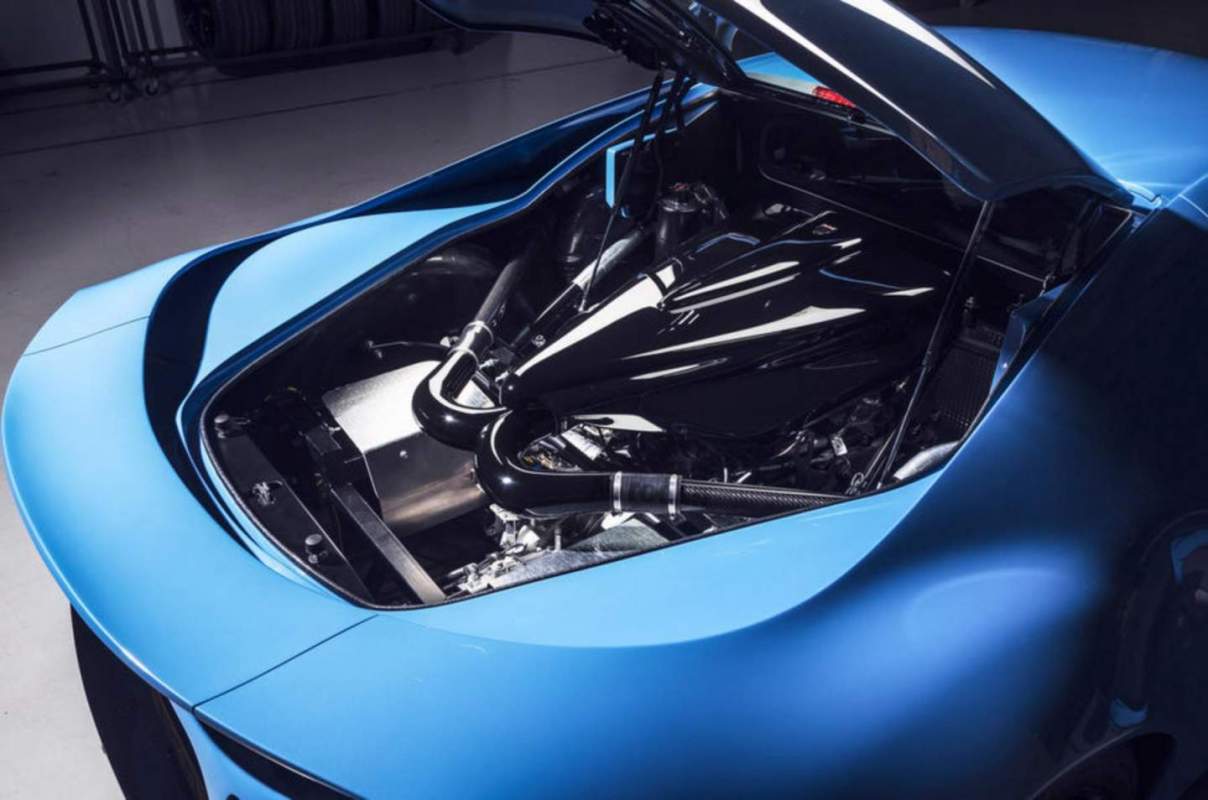 Meanwhile, the sole transmission option is a Graziano six-speed manual, while hydraulic power steering is standard, too. We’re not sure why Noble insists on fitting it with non-ABS brakes (and zero airbags) like the M600, but its four-wheel double-wishbone suspension could make up for it with a comfier ride and sharper handling.

Size-wise, the new M500 is a bit wider than the M600 (although both vehicles share the same length), but Noble redesigned the cabin to offer a bit more wiggle room. Furthermore, the M500 inherited 70-percent of the chassis and suspension bits from the old car, including the flat underbody. 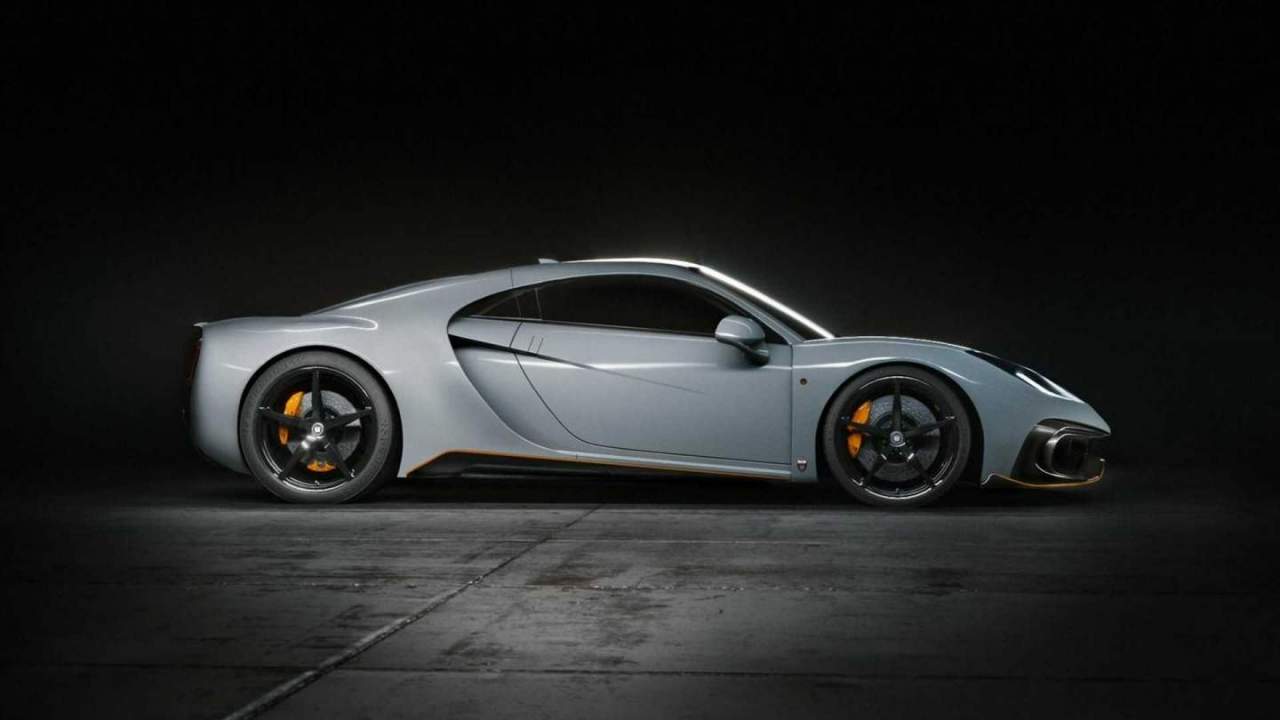 The M500 should weigh less than the competition with its smaller engine, giving it an edge in the handling and acceleration department. Noble claims the prototype tips the scales at 1400kg (3086 lbs.), but the production version should be closer to 1,250kg (2,756 lbs.). To reduce manufacturing costs, the M500 has a glass-reinforced composite body. Still, Noble will offer a slew of carbon-fiber exterior upgrades or all-carbon body panels if the customer wishes. 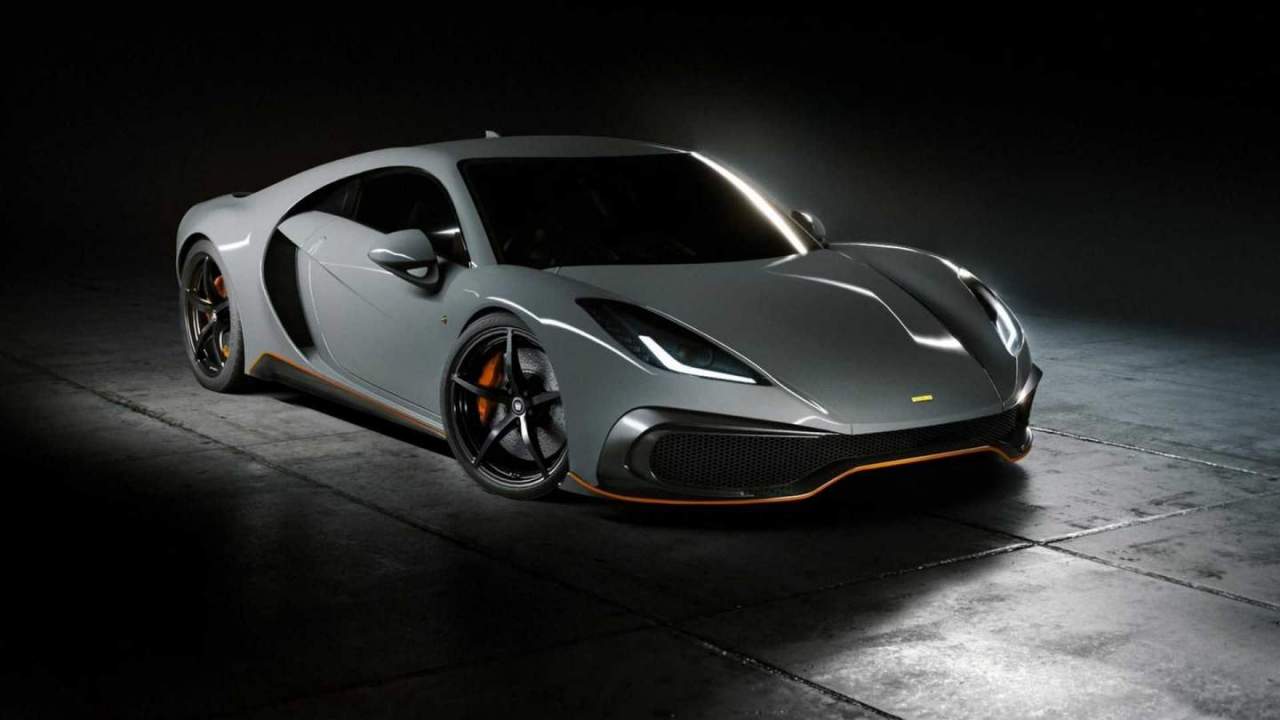 The Noble M500 has a reasonably spartan interior with two Recaro Podium seats, a flat-bottom steering wheel, and a minimalist dashboard. Then again, it does have modern touches like a digital instrument cluster and a big infotainment screen in the center. 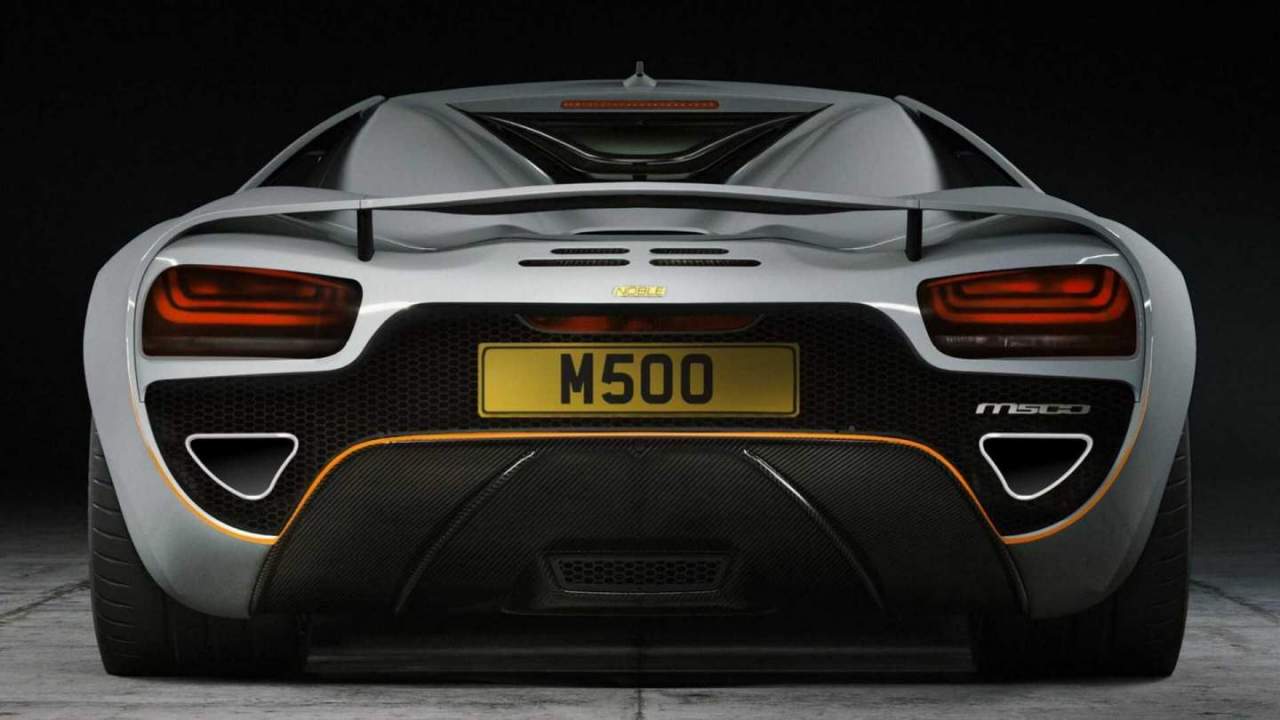 Noble aims to build 50 units of the M500 per year at its factory in Leicester, and it said the first customer deliveries should arrive this year. Pricing remains unannounced, but Noble said a £150,000 (about $205,800) price tag is not far off. NOTE: All photos of the vehicle in this article were captured by Noble Automotive Limited.