In collaboration with Porsche Latin America, Porsche Mexico, and Porsche Exclusive Manufaktur, German automaker Porsche has built a custom 911 Turbo S in memory of the late, great Pedro Rodriguez. Rodriguez is the most successful Mexican racing driver of all time.

He walked away with 11 titles in the World Championship of Makes – now known as the World Endurance Championship – and helped Porsche capture the crown in 1970 and 1971 aboard a Porsche 917 KH in Gulf Oil livery. Rodriguez claimed two Formula Grand Prix wins, four wins in the 24 Hours of Daytona, and a victory at the 24 Hours of Le Mans before losing his life in 1971 at the Norising street circuit in Nuremberg, Germany. 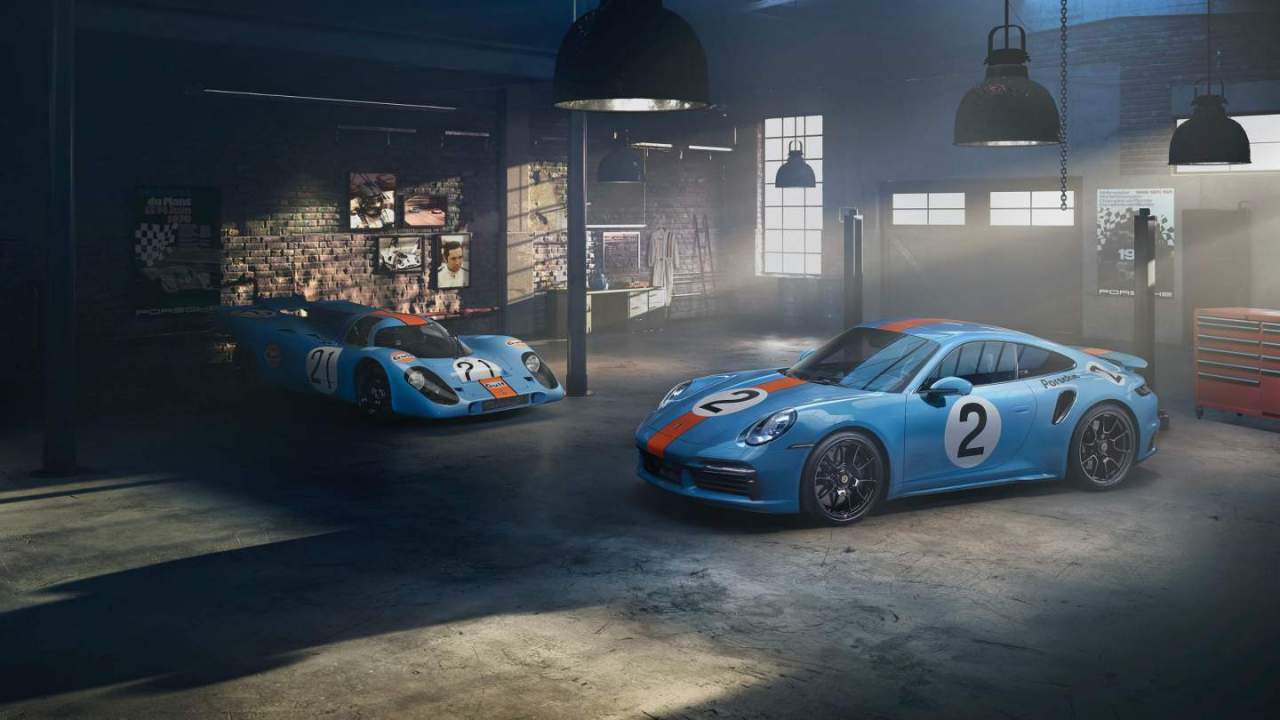 Fifty years on after that fateful and deadly crash, Porsche is reliving the glory days with a custom 911 Turbo S ‘One of a Kind’ Pedro Rodriguez. The car debuted at a Sportscar Together Day event at the Centro Alto Rendimineto in Toluca, Mexico, where it drew oohs and ahhs with its custom Gulf attire. 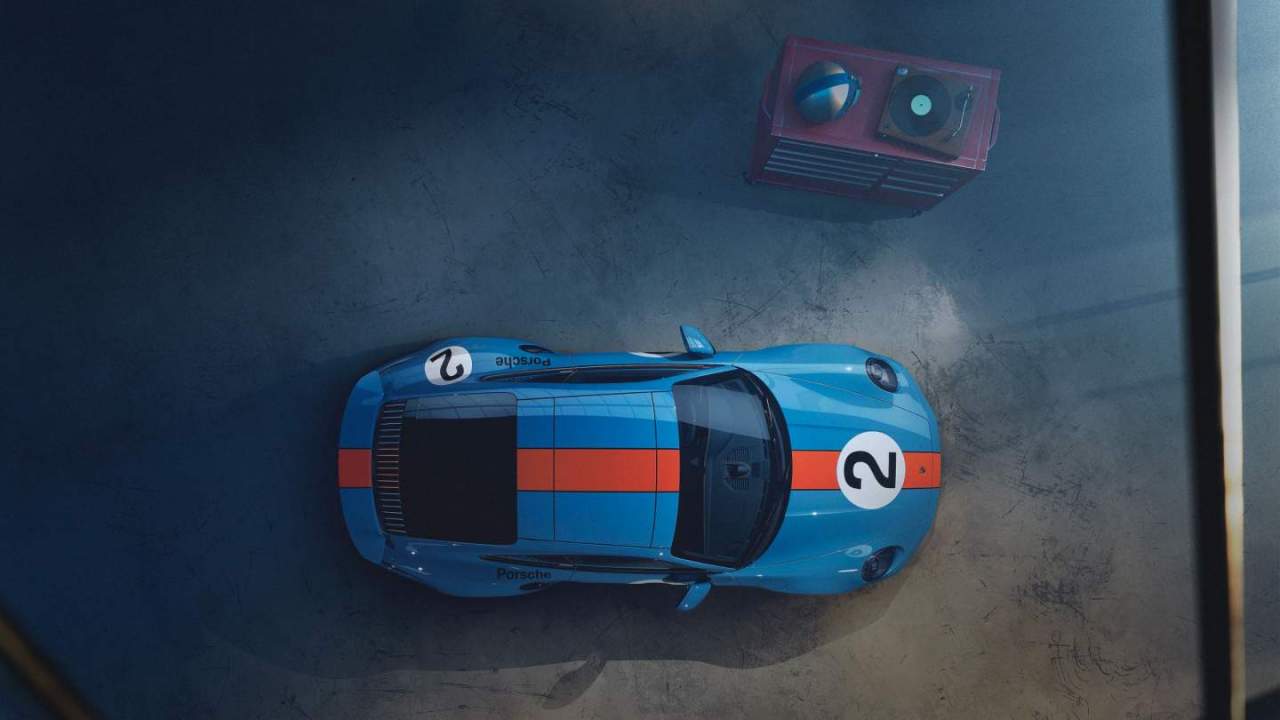 Porsche claims the 911 Turbo S ‘One of a Kind’ Pedro Rodriguez is, well, genuinely one of a kind. “This configuration, with these specific details and equipment, has been locked in the Porsche configurator, as well as in the production system, so that this car is literally unrepeatable,” said Camilo San Martin, Director of Porsche Mexico. 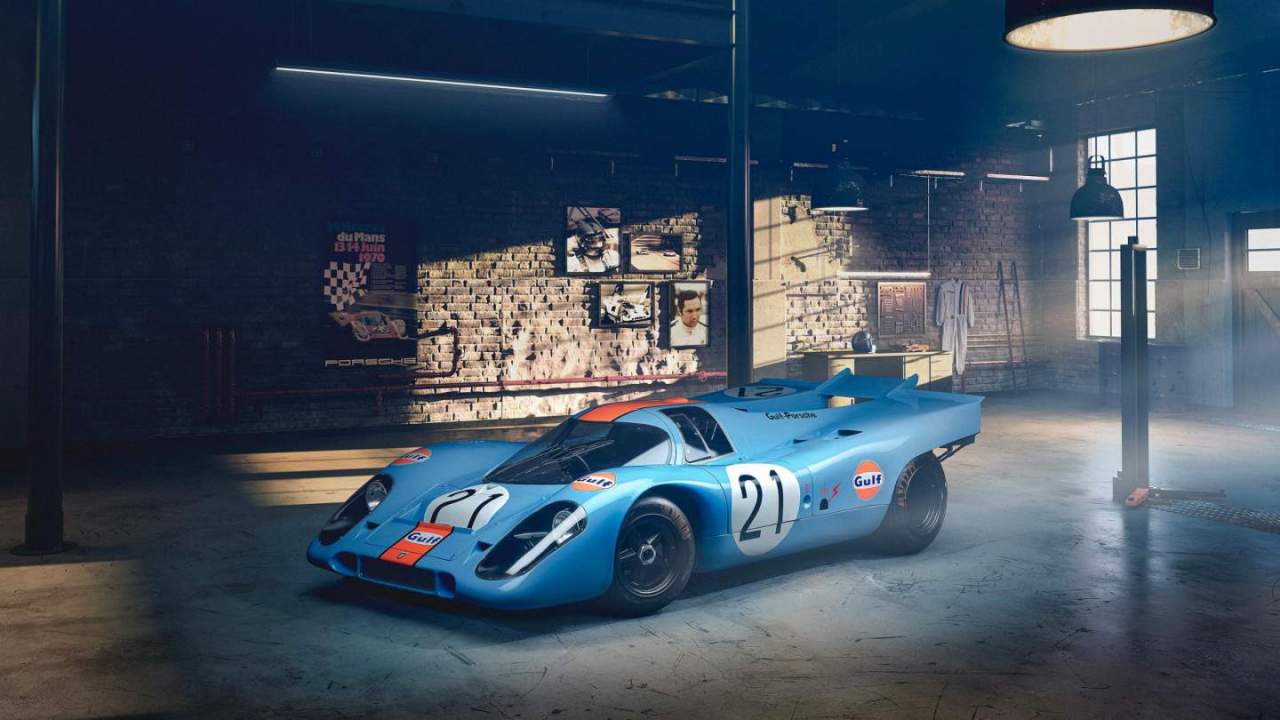 Wearing the iconic Gulf Blue paint with single orange striping, it also has custom high-gloss black wheels, an aluminum center lock, and a black number 2 in a white circle graphic on the doors and front hood. Look closely at the B-pillar and you’ll find a silhouette of the 917 KH race car wearing the colors off the Mexican flag, complete with the name and signature of Pedro Rodriguez. 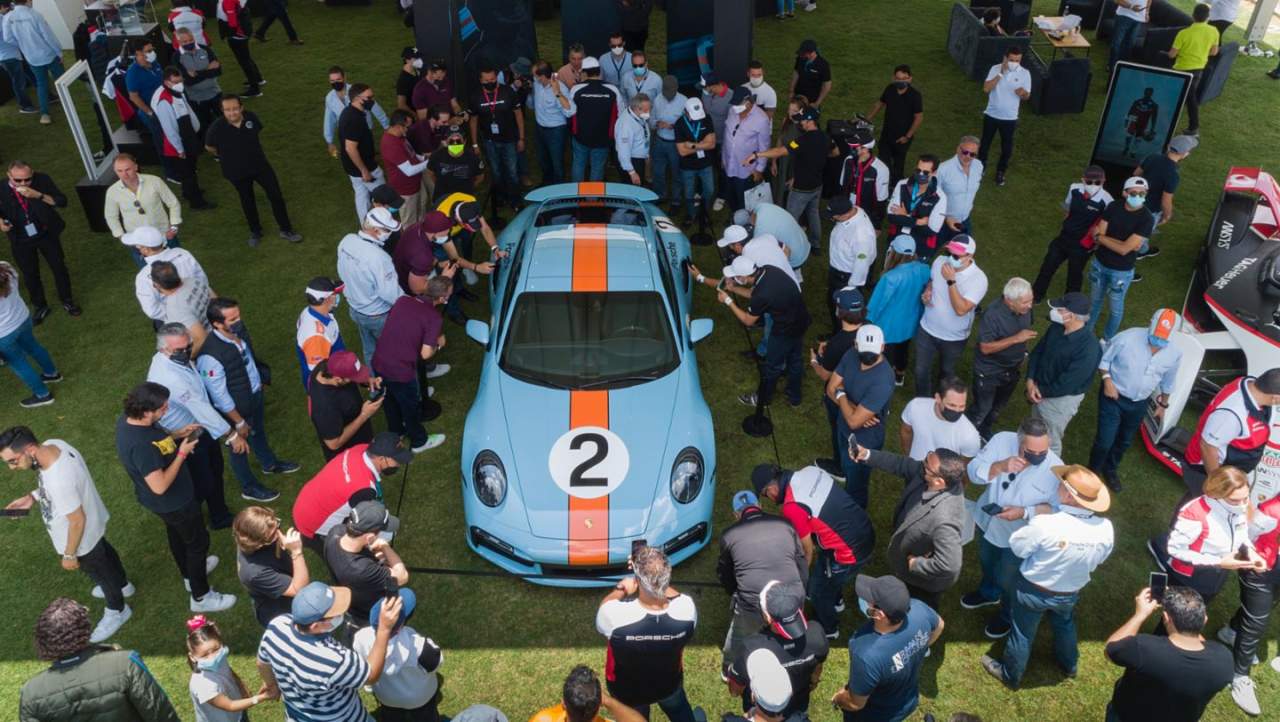 Other bespoke elements include unique carbon moldings on the lower door frames (which illuminate when the doors are open), Graphite Blue leather seats with orange stitching, and an engraved tribute of the eight races that Rodriguez won aboard the Porsche 917 KH under the rear spoiler. 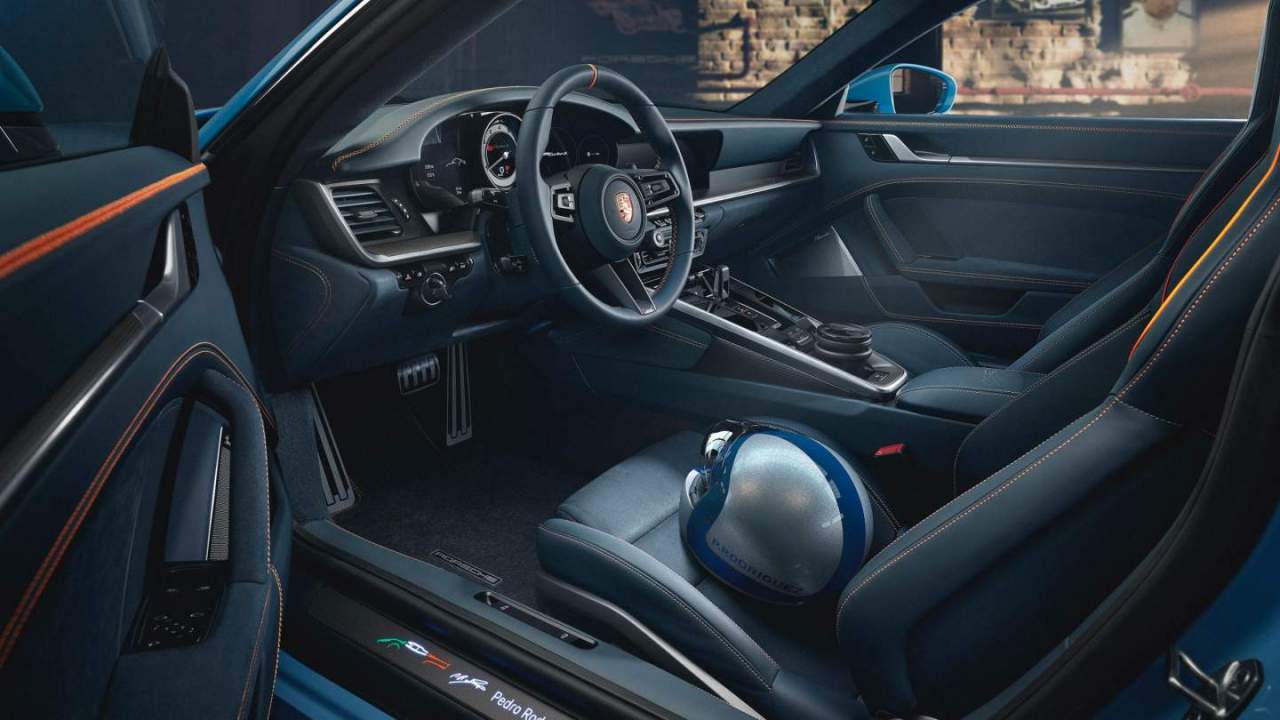 Also included are a Gulf Blue key fob (with Rodriguez’s signature) and a luggage set wearing the same blue and orange colors. It still has a turbocharged 3.8-liter flat-six pumping out 640 horsepower and 590 pound-feet of torque with an eight-speed dual-clutch gearbox under the hood. 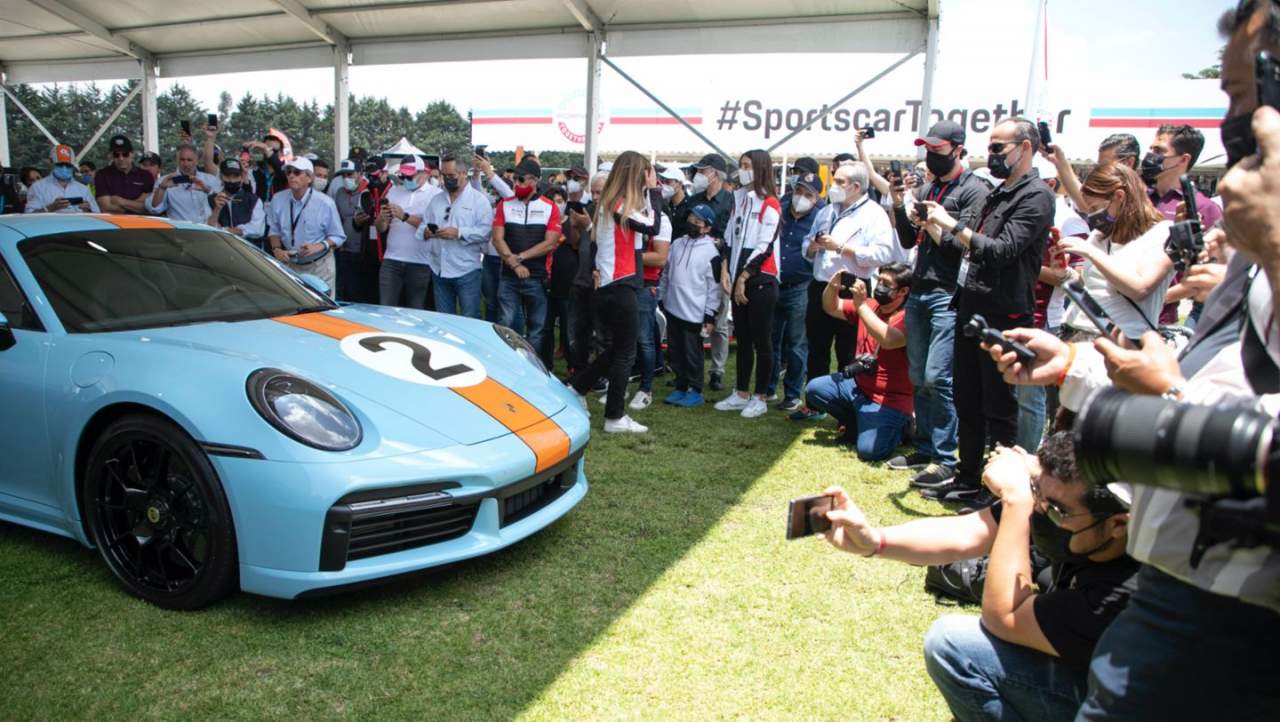 The Porsche 911 Turbo S Pedro Rodriguez will hit the auction block later this year. Porsche will donate the auction proceeds to various charities.