German carmaker Porsche is paying homage to the past with its new Heritage Edition Livery for the 2021 Porsche 911 Targa 4S. Combining special throwback livery for the exterior and interior, only 992 units are slated for production by Porsche’s Exclusive Manufaktur division.

“With the Heritage Design models, we are evoking memories of the 50s, 60s, 70s, and 80s in customers and fans alike,” said Oliver Blume, Chairman of the Executive Board of Porsche AG. “We are also establishing a new product line that represents the lifestyle dimension in our product strategy with these exclusive special editions.” 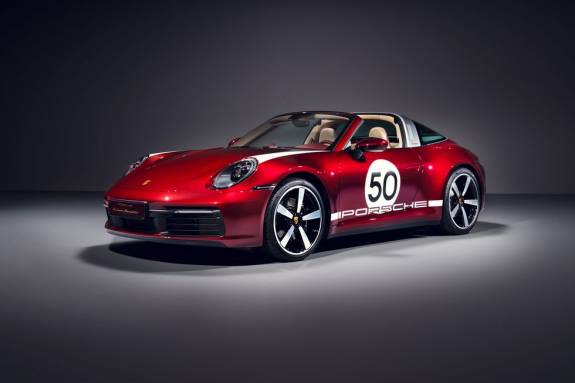 The 2021 Porsche 911 Targa 4S Heritage models are available in four exclusive paint colors: GT Silver Metallic, Guards Red, Black, and Cherry Red Metallic, the latter of which is depicted on this page. The vintage theme is accompanied by gold logos and a heritage badge on the luggage compartment, which was originally awarded to the Porsche 356 as a seal of infallible quality back in the late forties. 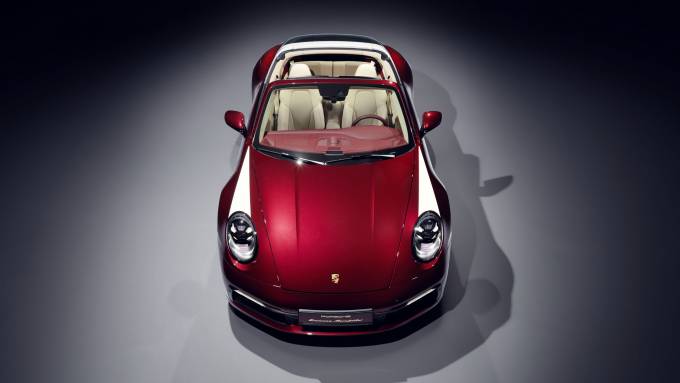 The car has white spear-shaped graphics on the front wings (extending from the headlights to the A-pillars) along with motorsports graphics on the sides. Meanwhile, the Targa toll bar is finished in silver along with the rest of the 911 Targa family. Standard on the 911 Targa 4S Heritage edition are 20-inch front and 21-inch rear Carrera Exclusive Design wheels and black brake calipers. 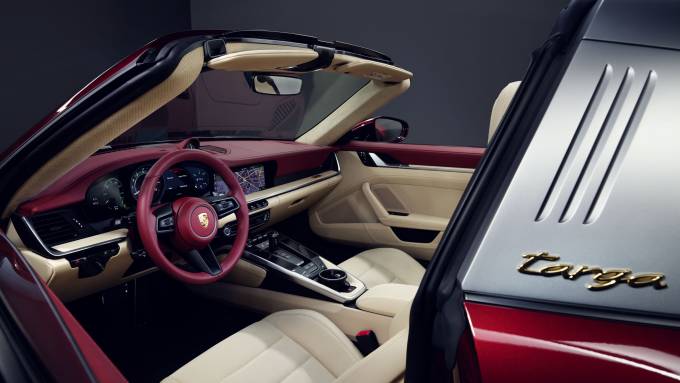 The two-tone interior is a feast for the senses with a two-tone leather color package, corduroy seats and door trims, a green-illuminated rev counter and a stopwatch (similar to the Porsche 356), and an exclusive metal badge on the dash to highlight its limited-edition status. Also, Porsche created a limited-edition chronograph exclusively for potential Heritage Design Edition buyers. 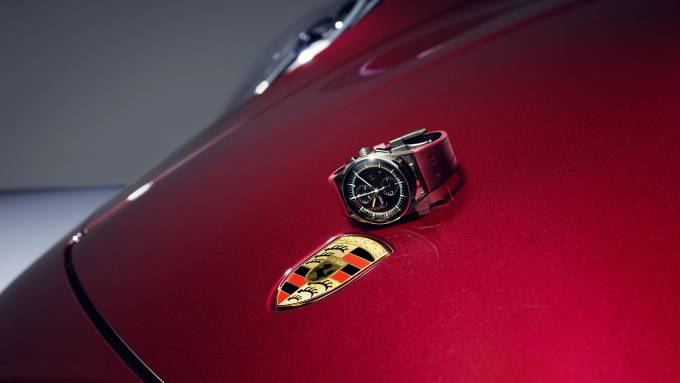 Power is courtesy of a 3.0-liter twin-turbocharged flat-six from a standard 911 Targa 4S. It produces 443 horsepower and 390 pound-feet of torque. The engine is bolted to an eight-speed dual-clutch PDK automatic transmission driving all four wheels. But since this heritage model is based on a 911 Targa 4S, you can specify a seven-speed manual with a mechanical limited-slip differential and Porsche’s Sport Chrono Package. 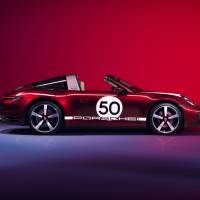 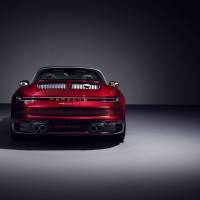 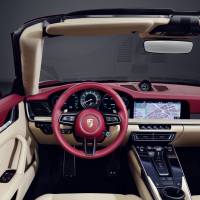 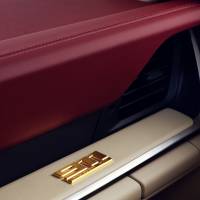 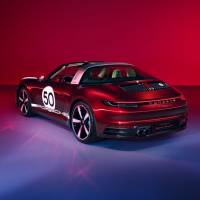 The 2021 Porsche 911 Targa 4S Heritage Design Edition may come with retro-inspired trimmings, but it accelerates like a proper modern Porsche. It breaches 60 mph from a standstill in 3.4-seconds with the Sport Chrono Package. First deliveries are expected to arrive in late summer with base prices starting at $181,950 – which is $45,000 more than a standard 911 Targa 4S.