2022 represents the final year of production for the awesome Ford GT. Ford is sending the car out with a bang with a limited-edition Heritage Edition version that pays homage to the 1964 Ford GT prototypes. Since it was revealed several years ago, the Ford GT has been offered in several heritage editions, typically offering iconic racing liveries that adorned the flanks of winning Ford race cars in the past.

Those Ford GT Heritage Edition cars have always been modern interpretations of iconic cars of the past. The 2022 Ford GT ’64 Heritage Edition has Wimbledon White paint and features a triple racing stripe. The special edition car also has exposed carbon fiber behind Antimatter Blue-painted carbon fiber wheels. In addition, the seats are covered in Lightspeed Blue Alcantara. 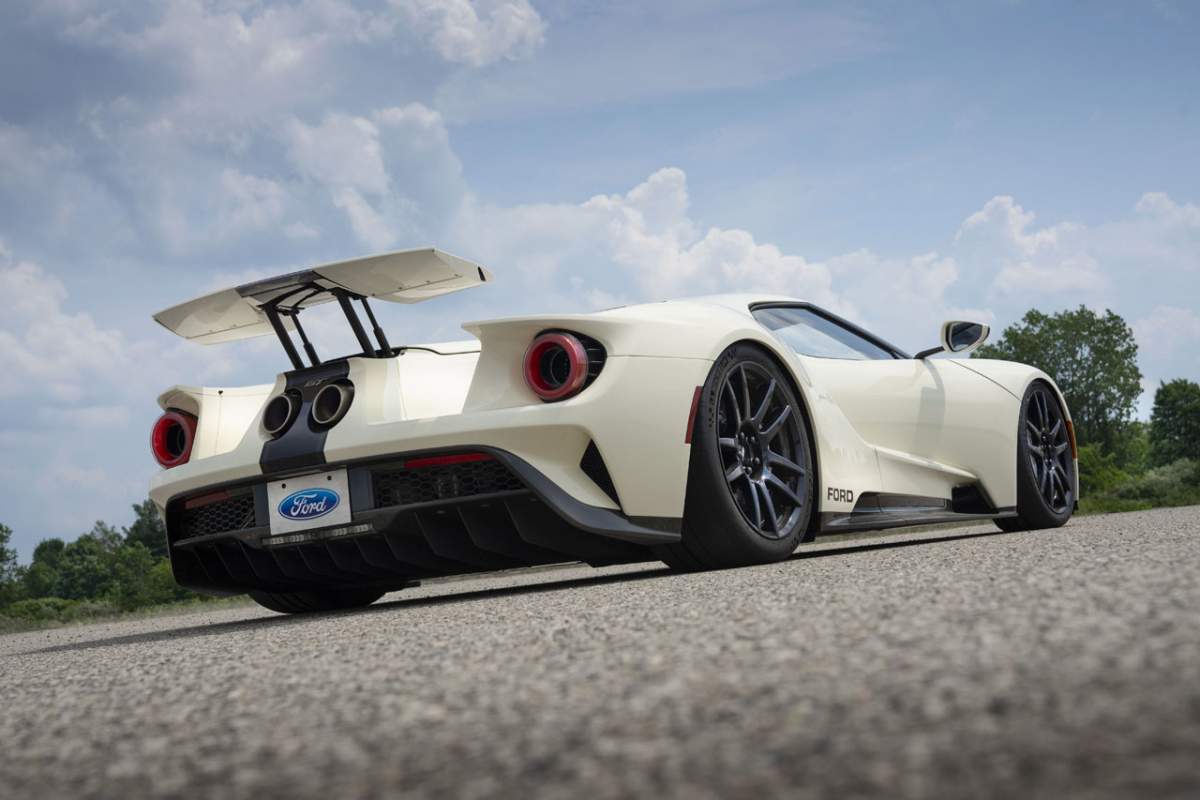 The car will be on display at Monterey Car Week alongside the only surviving 1964 Ford GT prototype. That surviving Ford GT prototype is chassis GT/105 and is clad in its original livery. The Heritage Edition car also features exposed carbon fiber front splitter, side sills, mirror stalks, engine louvers, and rear diffuser. All the components are finished in glossy carbon fiber. 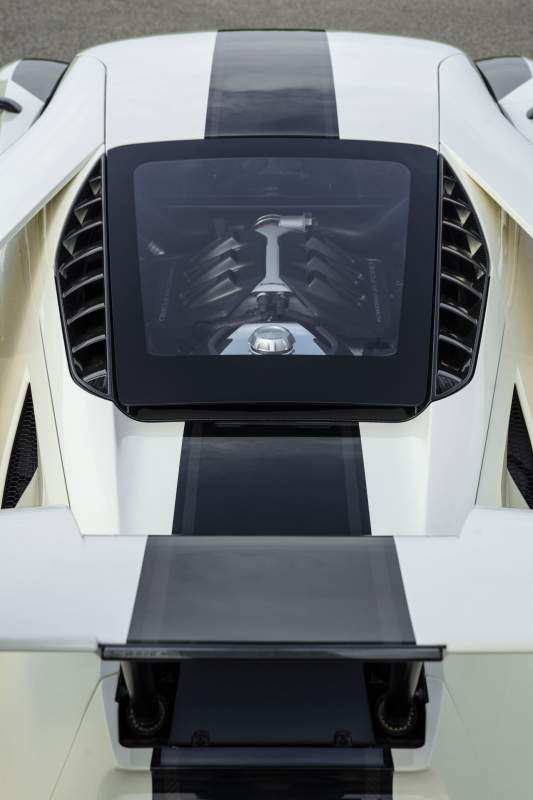 The Brembo brake calipers are painted in silver with black graphics, and the wheels are fitted with black lug nuts. Carbon fiber components are used inside the car as well, including carbon fiber door sills, lower a-pillars, console, and matte carbon fiber registers. 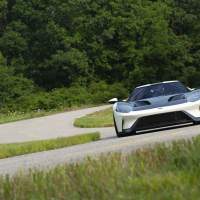 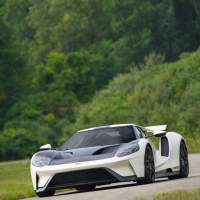 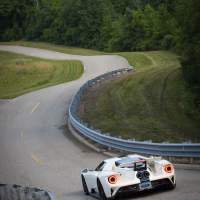 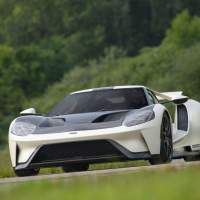 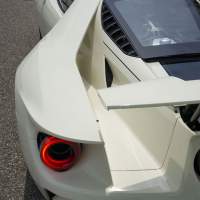 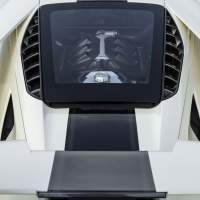 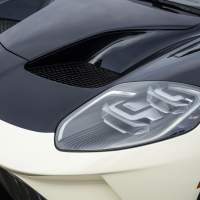 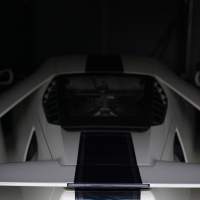 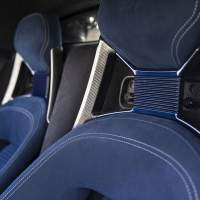 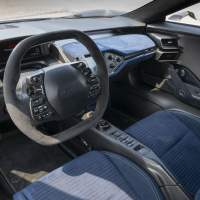 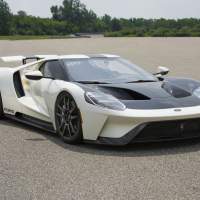 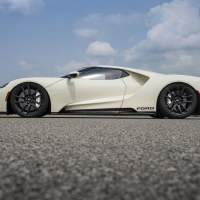 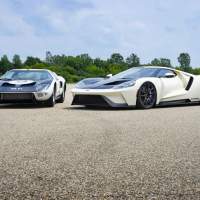 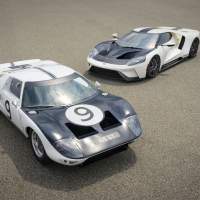 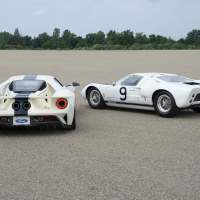 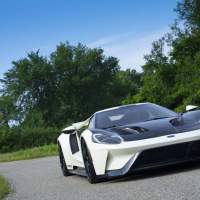 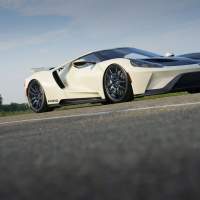 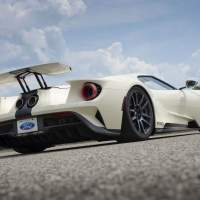 The instrument panel is covered in ebony leather and Lightspeed Blue Alcantara. While the Heritage Edition in the images is a preproduction prototype, presumably, the paint scheme it wears will reach production. It closely mimics the original livery of the 1964 prototype. As nice-looking as the ’64 Heritage Edition is, it certainly not as eye-catching as the Gulf Livery Heritage Edition cars from 2020 and 2019.