Nintendo faces increasing pressure to open its game catalog up to smartphones and other devices, with the company’s first annual loss prompting investors to question the promised turnaround. The Japanese gaming firm revealed an embarrassing 37.3bn yen ($459.54m) loss earlier today, blaming below-cost discounting of the 3DS for the fall in fiscal fortunes. The strategy arguably worked – Nintendo sold 13.53 million of the glasses-free 3D handhelds – but calls continue for the company to leverage its game assets more broadly in the face of rising smartphone and tablet play.

That’s something Nintendo has historically been loath to do, with president Satoru Iwata memorably accusing smartphone games as threatening “the high value of software” when priced at $1 or free. That wasn’t enough to prevent investors from criticizing the company’s stance midway through last year, demanding that the Japanese firm port at least some titles to iOS.

Meanwhile, smartphone gaming continues to rise in prevalence. European research published today suggests that smartphone owners have flocked to mobile games, with numbers rising by nearly 50-percent year-on-year. Actual revenue from games intended for iOS or Android devices has already eclipsed what the old school makes, in the US at least. 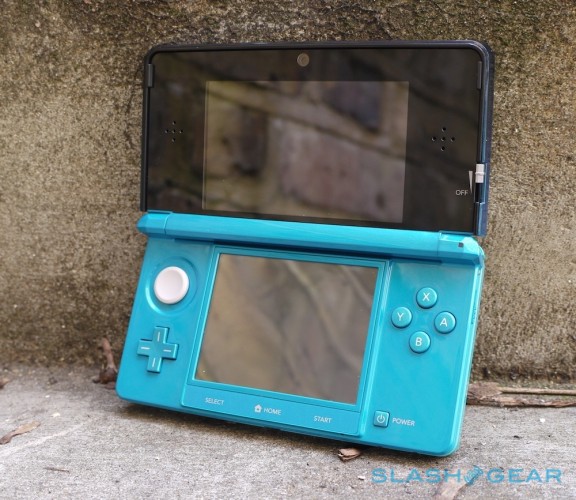 Nintendo managed to sell 36m 3DS games through cutting the cost of the handheld, part of what Iwata had originally described as a strategy to make sure developers didn’t overlook the console. “If the software creators and those on the retail side are not confident that the Nintendo 3DS is a worthy successor to the DS and will achieve a similarly broad [user] base,” he wrote in an apologetic letter to early-adopters shortly after slashing the price of the 3DS, “it will be impossible for the 3DS to gain popularity, acquire a wide range of software, and eventually create the product cycle necessary for everyone to be satisfied with the system.”

Iwata predicts a rise in fortunes and a return to profit for Nintendo in the 2013 financial year, with the 3DS no longer being sold at below-cost certainly likely to help in that aim. Still, given the trajectories of the dedicated gaming market and the smartphone gaming segment, it’s unclear whether Nintendo’s ambitions tally with the rest of the industry.