This week a mystery device in Samsung’s smartphone collection received Bluetooth certification. This is the latest in a pair of certifications the device has received publicly – the other a Wi-Fi certification four months ago. This device’s code-name was connected to the Samsung Galaxy X by a number of blogs this week – all evidence seeming to be pointing toward a couple of sources. We’ve dug down to Samsung’s past, and the most likely situation based on precedent.

Our title here is based on several elements in the codename itself. The codename SM-G888N0 – and the first bit we can gather from this is the N0, which always refers to the market in which the device is intended to launch, in this case South Korea. That’s the place a Samsung device launches – alone – if it’s planned for a limited release. 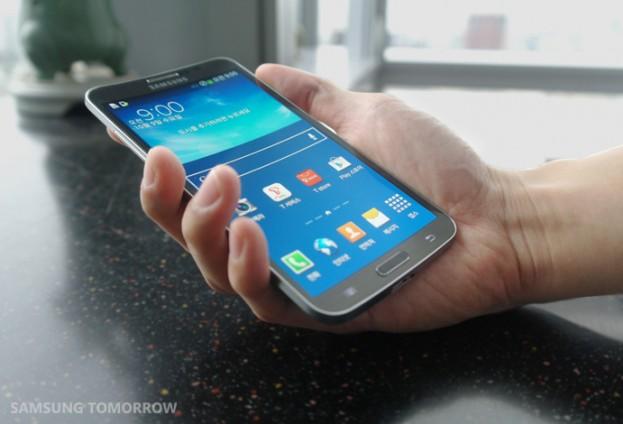 SEE ALSO: Samsung’s folding phone said to be one of 5x 2017 flagships

The other part of the name SM-G888N0 is the SM-G, generally connected to Samsung Galaxy-brand devices. Another device with “88” in the title (of its code) is the Galaxy Xcover 3. Another was SM-G880, the Samsung Galaxy S7 Sport – the international edition of the Galaxy S7 Active whose code was SM-G891A.

If we are indeed assuming that this is the Samsung Galaxy X, foldable smartphone, we can look to this tip for more information. There, sources suggest that Samsung will MAYBE release a limited number of Galaxy X phones for purchase. And that’d connect quite handily to the methods Samsung used with he first curved display phone they released, as mentioned above. 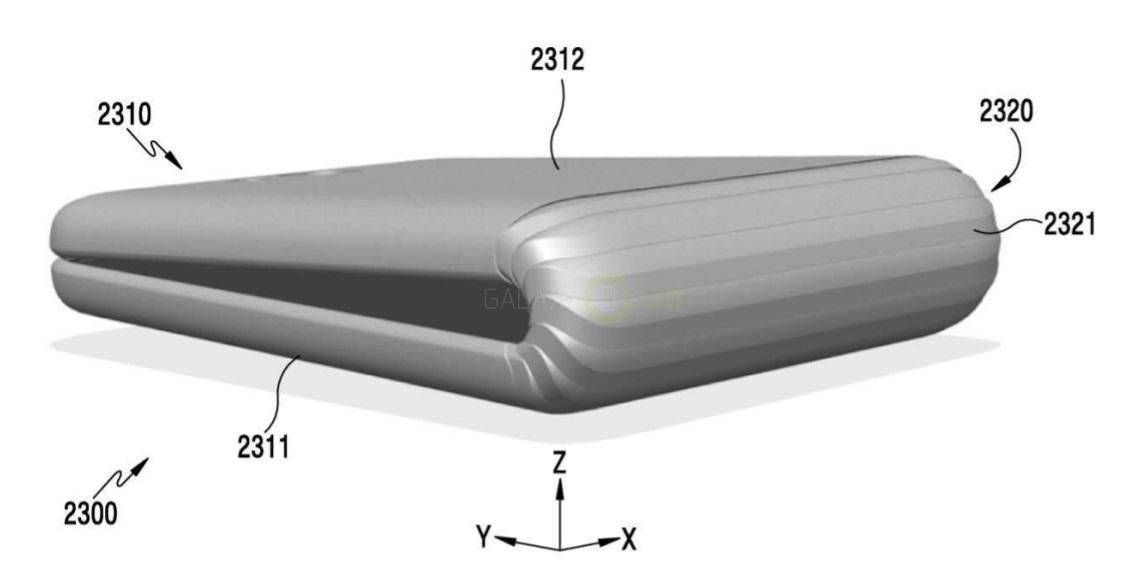 The Bluetooth listing says that this device will get Bluetooth 4.2. Not shooting for Bluetooth 5.0 – the newest Bluetooth – says to us that this isn’t meant to be a device that competes at a top-level spot. It’s not aiming to run with the wolves like Galaxy S8 or Galaxy Note 8.

The folks at SamMobile have tracked this back to the Wi-Fi certification and have suggested – more than once – that it’s the Samsung Galaxy X. They mean the Foldable Smartphone which Samsung has not yet confirmed to be real, only filed for trademark in name. For now we’re sticking with the “X” representing the unknown.