The foldable Motorola Razr prompted a few winces with its bleeding-edge price tag when it launched, but now the company will sell you one for $750 – you just have to buy two at the same time. A new buy-one-get-one promotion promises two Razr for the price of one, though there are still some caveats to bear in mind.

The deal – which Motorola says will be offered in limited quantities, though the company doesn’t specify just how many that actually means – means the Razr keeps its $1,499.99 price tag. You’ll get a second device, though, and you can mix and match between the original Noir Black finish and the new Blush Gold. 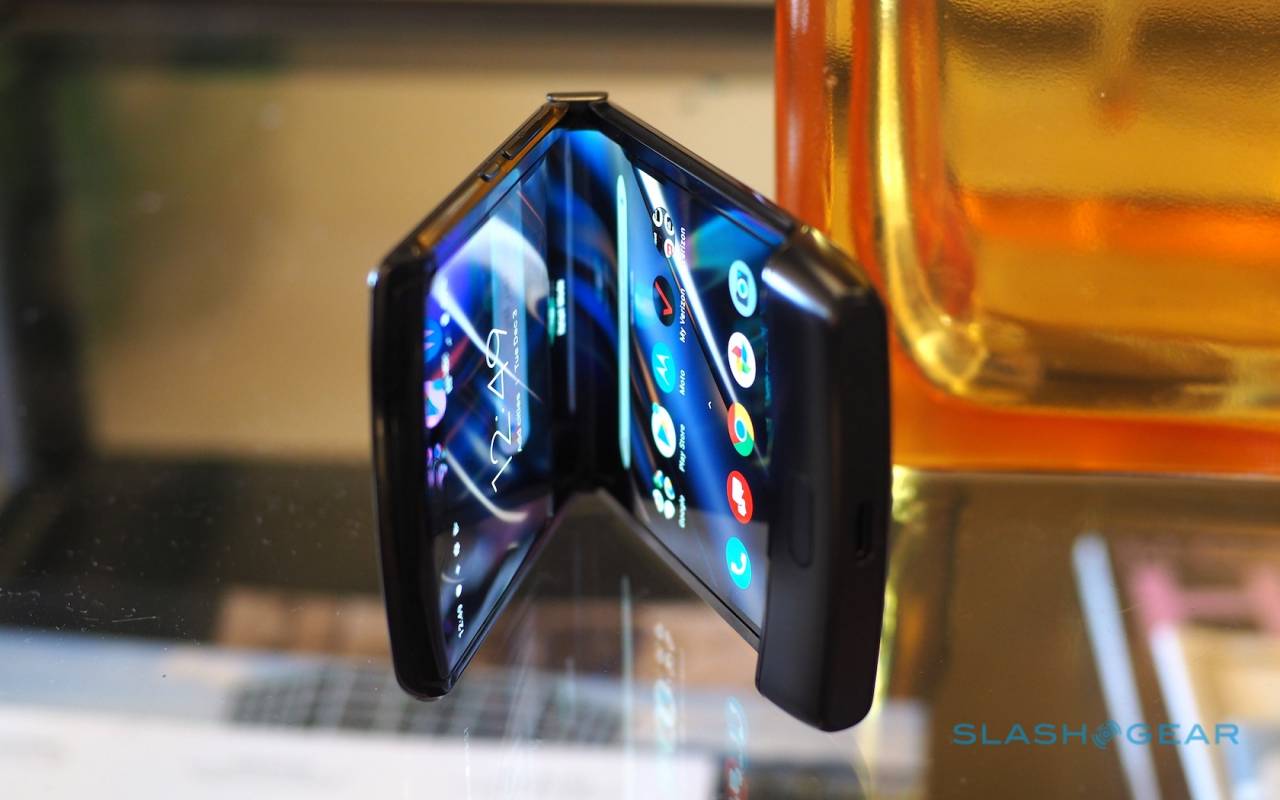 Before you get any ideas about dropping your current SIM card into one of those phones, however, think again. The Razr uses an eSIM only, with no physical SIM slot. That means you’ll only be able to activate it on Verizon in the US, which was Motorola’s official carrier partner.

It’s a frustrating limitation, and one of the reasons that, while eSIM can be very convenient, it can also lead to headaches if your carrier-of-choice isn’t the one that cuts a deal with the phone-maker. That’s not, of course, the Razr’s only issue worth considering.

There’s the fact that, despite the price tag, it’s actually a fairly midrange phone in terms of pure specifications. Qualcomm’s Snapdragon 710, a 2510 mAh battery, and a single 16-megapixel main camera aren’t exactly going to put most of the other recent phones we’ve seen launched to shame. The fact that Samsung promptly released the similarly-priced Galaxy Z Flip with far better hardware inside left the Razr looking more than a little underwhelming. 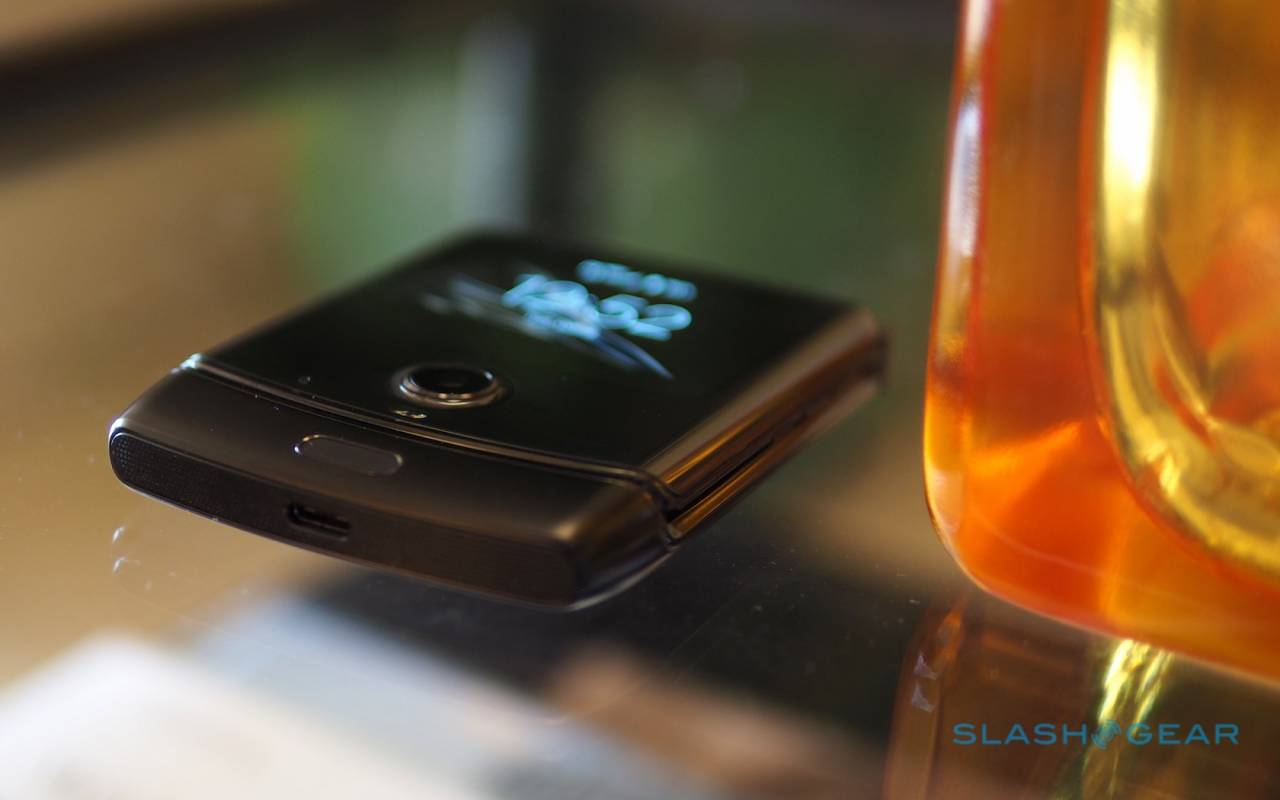 Then there’s the display. The 6.2-inch foldable plastic OLED panel is, of course, the Razr’s claim to fame. It’s also turned out to be its biggest headache, in several cases.

Flexible screens, especially these early generation examples, were always going to be more finicky than traditional panels. Still, reports of the Razr’s display breaking or glitching after just a few openings and closings of the clamshell didn’t exactly leave us feeling confident about the phone. Factor in the fairly wide gaps where dust and other pocket detritus could get in, and it’s clear Motorola’s foldable requires some careful treatment.

Still, it’s a handsome little Android phone, and we can’t deny the retro appeal. Motorola says the BOGO promo on the Razr will run until May 10 or until stocks run out – potentially clearing shelves just in time for the Razr 2020.