Next week on Monday it’ll be time for us to head to Los Angeles and see Microsoft introduce something big that they hope will come across as a game-changer – and it might be a tablet. As we heard earlier today, sources familiar with the matter have let the world know that Microsoft may be re-entering the world they gave up on with the Zune – but instead of a tiny media player, they’ll be pushing their software on a larger display first and foremost. While it’s important that Microsoft prove that it can present a device that runs the Windows 8 or Windows RT software exactly as they want it to, such a device will certainly fail unless it’s released much in the same way Google releases their Nexus line of smartphones (and also soon tablets, ironically enough).

Google releases a line of Nexus devices through several different manufacturers, sometimes Samsung, sometimes HTC, and always including a “vanilla” / no-frills version of their latest software build. The newest Nexus device is the Samsung-built Galaxy Nexus with Android version 4.0 Ice Cream Sandwich. If Microsoft releases a Windows tablet created by them – or just like Google does, made by a 3rd party manufacturer but branded in some way or another by them – they’ve got to be clean about it. 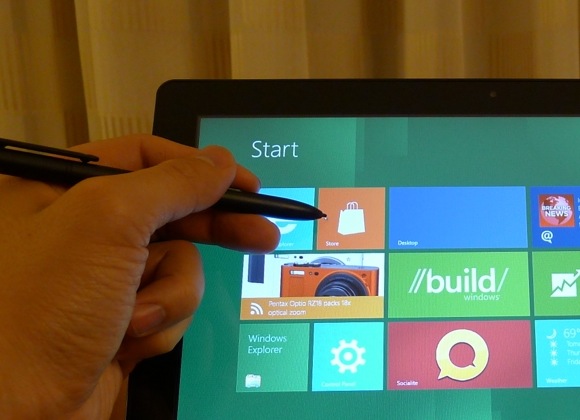 The Windows 8 tablet Microsoft showed off with Samsung back in September of 2011 was not what we’ll see on Monday. Monday’s event must bring a much bigger bang. Microsoft also presented several tablet concepts at the Consumer Preview for Windows 8 back during Mobile World Congress 2012 earlier this year. 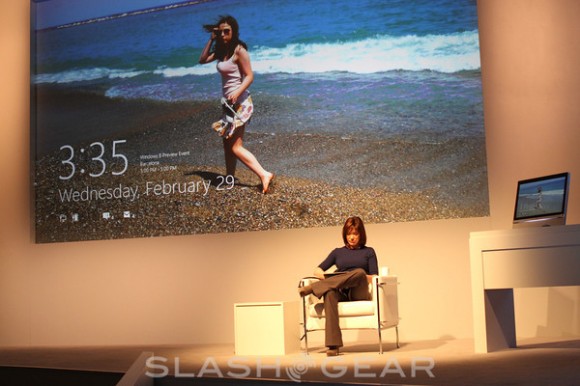 Microsoft will bring on a release that’s pushed in the face of Apple – even if they do not intend this event to appear to be a reaction to WWDC 2012, it will seem that way. The folks at Microsoft need to bring some fire to this event because they do not currently have the same brand loyalty in their users that Apple does. If indeed Microsoft does bring a tablet to the special event scheduled for Monday, it needs to either be so fantastic that it’ll bring as much hero power as the iPad, or they need to be clear that it’s a developer-aimed device. Nothing in-between will suffice.