PlayStation gamers are about to get their hands on something Mazda fans have been demanding for years: a no-holds-barred halo car to do the Japanese automaker proud. Revealed this week, the Mazda RX-Vision GT3 borrows a modern-classic concept name and gives it a Gran Turismo Sport twist. Problem is, digital just isn’t good enough.

You’d be forgiven if Mazda slipped your mind these days. The company’s line-up of crossovers is handsome and competitively priced, while its sedans continue to get praised for how they reward engaged drivers. All the same, as one of the smaller automakers it does feel like trends like electrification have passed Mazda by.

Periodically, though, we get reminders that there’s no shortage of talent within the company – and that they know how to design a stunning car. The new RX-Vision GT3 is a perfect example, a virtual racer for Gran Turismo Sport on the PS4 that’s every bit as seductive as cars from automakers many times Mazda’s size. It raises the question of whether Mazda has everything it needs for its reinvention – or at least kickstarting that process – right in front of it. 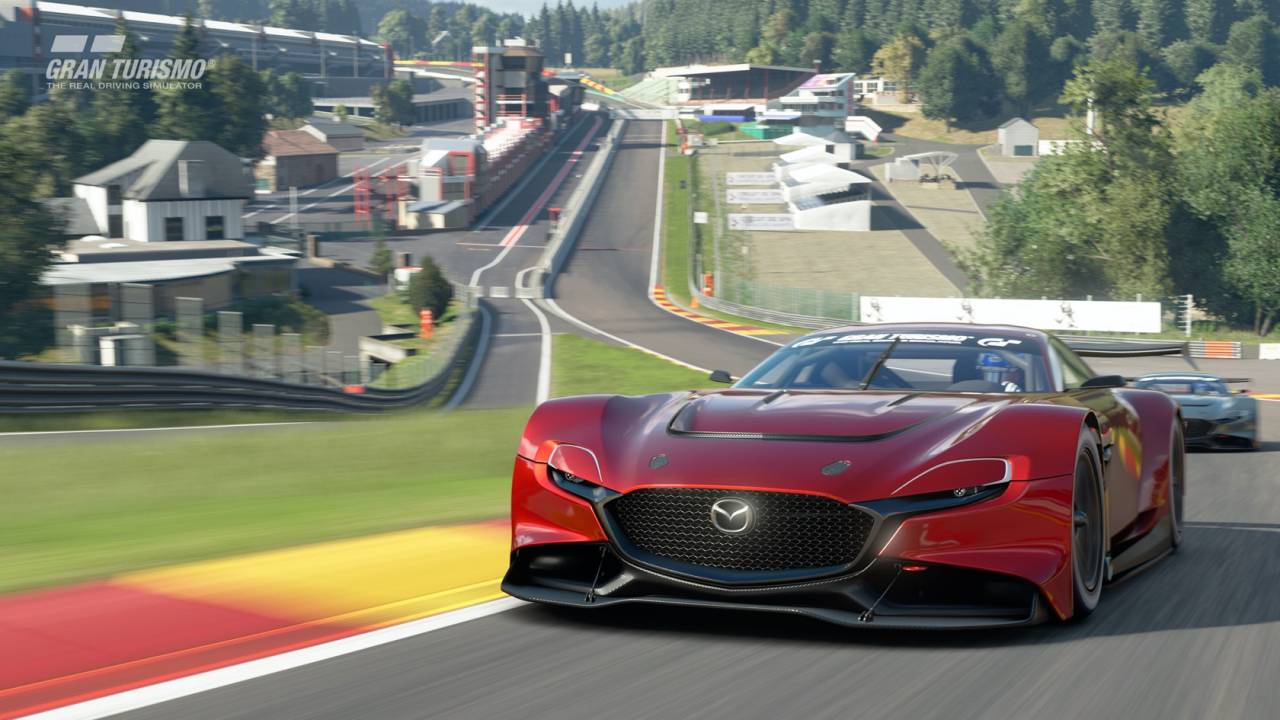 For the GT3 race car, Mazda envisages it using a “Skyactiv-R” 4-rotor engine. That would be naturally-aspirated and 2.6-liters in capacity, and capable of 562 horsepower at a heady 9,000 rpm, and 398 lb-ft of torque at 7,500 rpm. The rotary engine would be at the front, pushing all its power to the rear wheels.

The original RX-Vision concept didn’t detail its engine, though it did confirm that the sleek coupe would use a rotary powerplant at the front and driven wheels at the back. The reality is, however, that we’d probably be more likely to see a rotary hybrid. 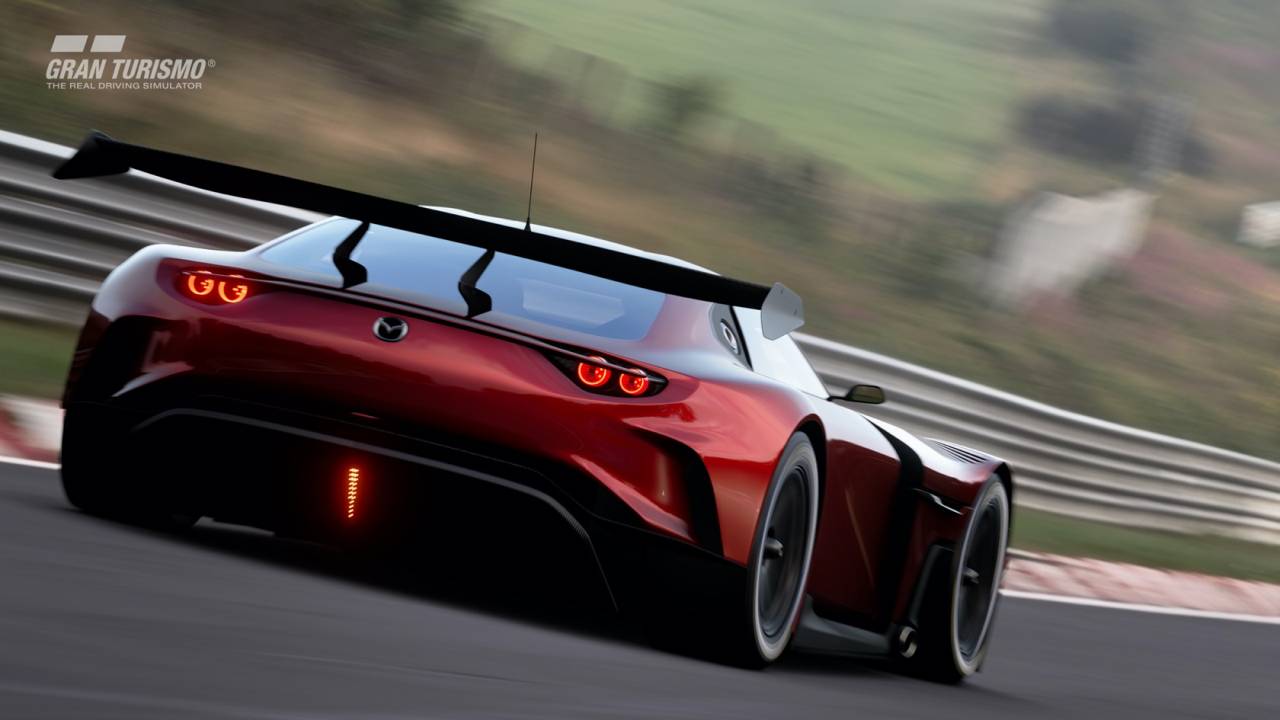 Whispers of how that might work began after a Mazda patent emerged earlier this year. That proposed combining a rotary engine and electric motors, but decoupling the gas part of that from the wheels themselves. Instead, it would act as a mobile generator, working with a capacitor system and hub motors in the front wheels. The capacitors could rapidly charge up, and release, electrical power to drive the front wheels, while the rear motor would lend its heft for all-wheel drive.

It was a complex proposition – a simpler idea resurfaced as the CX-30 EV – and at the time all Mazda would say was that it was something its engineers had developed but with no particular vehicle in mind. A production car based on what we’ve seen from the RX-Vision and RX-Vision GT3, however, could take a somewhat more straightforward route. 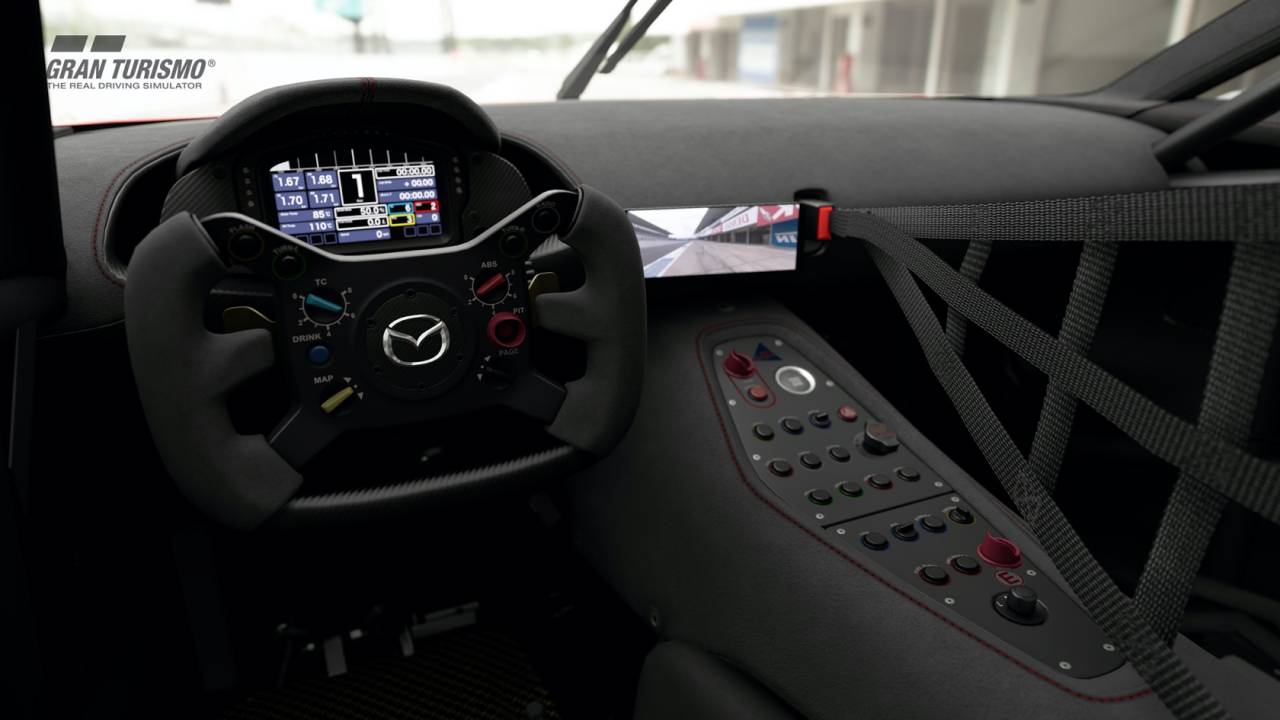 One such example is what we’ve seen used to great effect by the Acura NSX. That too is a gas-electric hybrid, with electric motors for the front – one for each wheel – and a V6 gas engine with a third electric motor at the rear. Though hybrids may traditionally be associated with being environmentally pious, the NSX admirably demonstrated that they could be adept in performance cars, too. 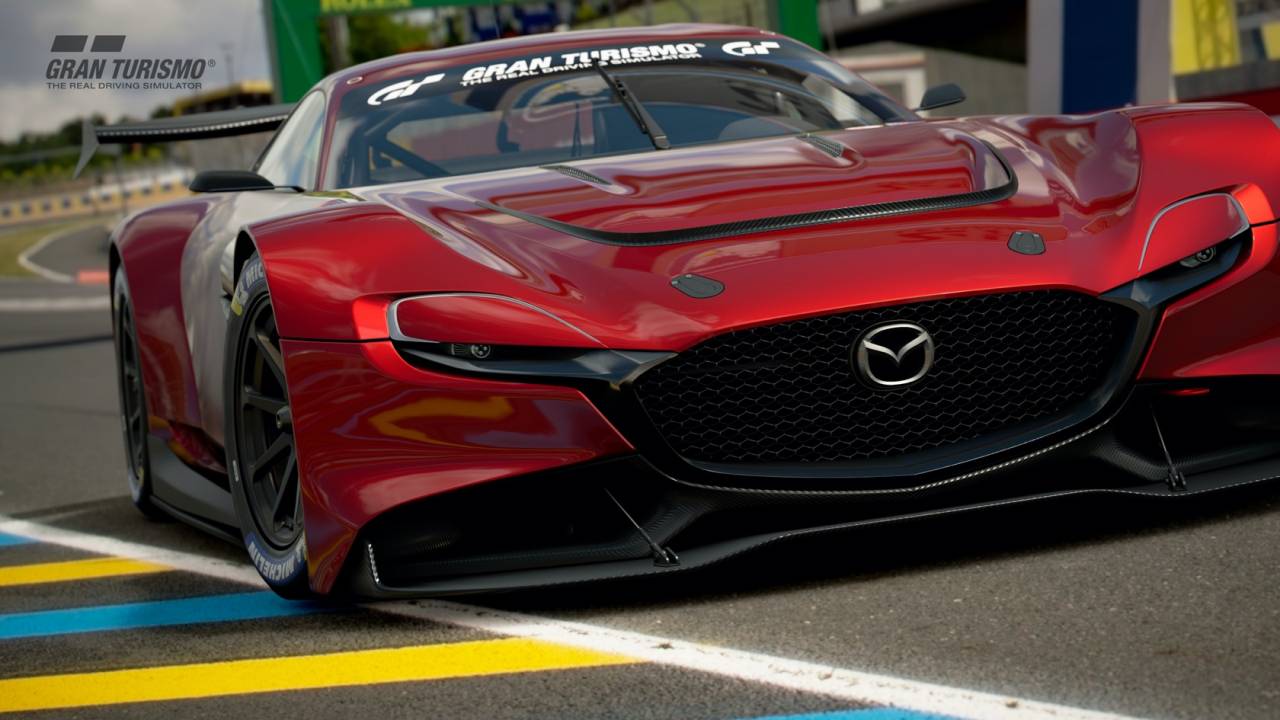 Mazda may not need a howling monster of a car that brings track-style aggression to public roads. Instead, its halo might better be worn by a sporting grand tourer. Something in the vein of the Lexus LC or even a Bentley Continental GT or Aston Martin DB11, perhaps: a luxurious cruiser that could feast on miles for long-distance journeys, with a jolt of electric urgency for when the roads get twisty.

The MX-5 Miata is an icon, but it’s no longer quite the halo car it once acted as. For better or worse, its vision of lightweight, pared-back efficiency in the name of engaged driving feels less broadly aspirational these days. It’s a car for purists, but there are fewer purists around. 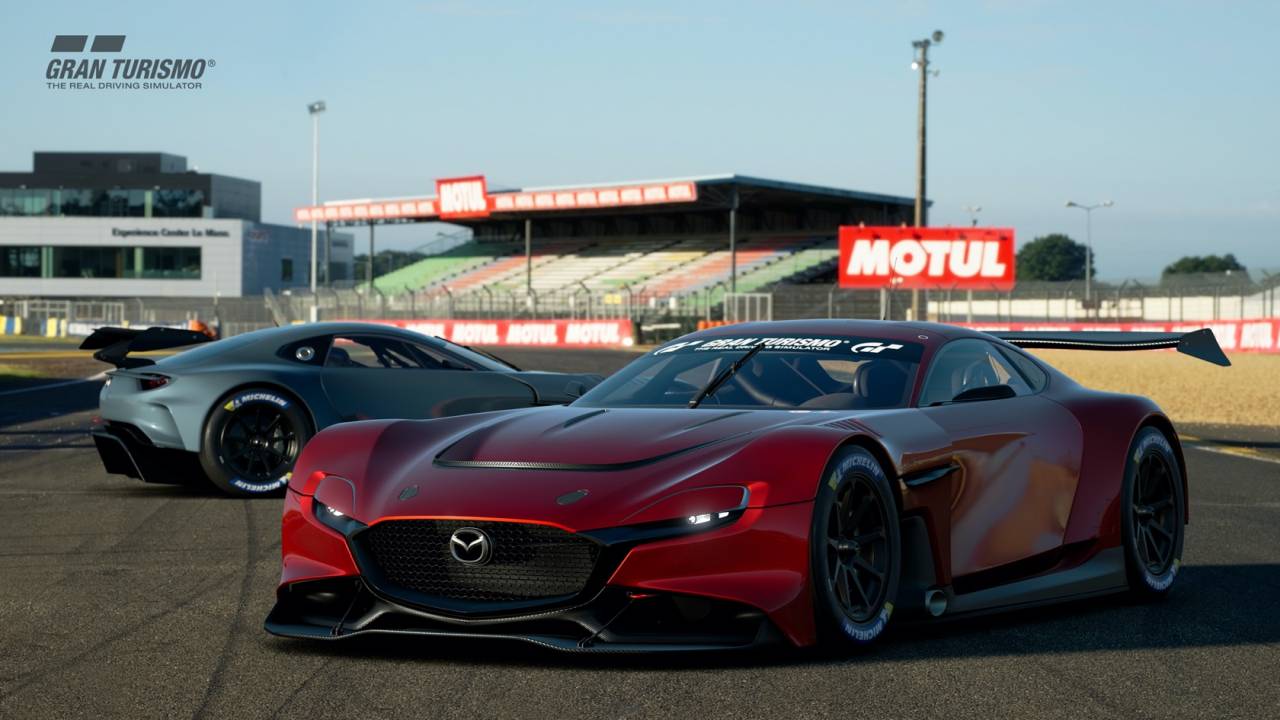 A GT hybrid – let’s, for the sake of things, call it the RX-9 – could sit alongside the Miata, not replace it. Borrow that car’s unstinting commitment to picking something and doing it really, really well, but choose as its focus attainable luxury and mature electrification. If it looks half as good as the RX-Vision and RX-Vision GT3, that’d be a darn good place to start.