The Lincoln Continental will end production at the end of the year, the automaker has confirmed, blaming the continued dwindling of luxury sedan sales in the US for the decision to axe the car. Launched in 2016, the Continental was to be Lincoln’s splashy return to all-American luxury. Instead, the automaker plans to focus on SUVs.

It’s a disappointing end to a storied nameplate. The original Continental helped establish Lincoln as a heavyweight in luxury sedans, with multiple generations of cars that helped come to epitomize the “land yacht” era of design and cement a very American interpretation of luxury.

Initially, it looked as though Lincoln could recapture some of that glamorous heyday with the rebooted Continental. The original Continental Concept of 2015 was a stark and unapologetic departure from rivals’ vision of what made a luxury car, unafraid of plush velour and bold colors. When Lincoln announced it would spawn a production version, expectations were high. 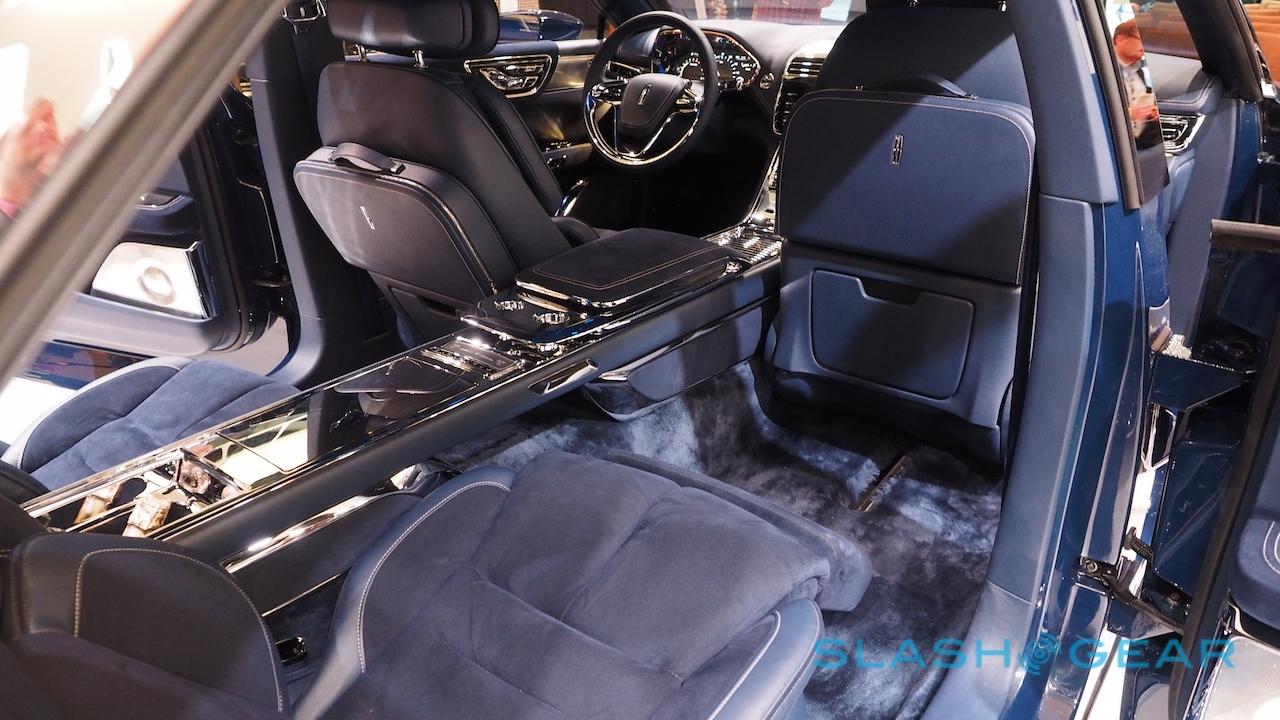 The resulting car, sadly, struggled to live up to the concept’s example. While quick and comfortable, as we discovered when we first drove it in late 2016, the ostentatious spirit hadn’t been carried over from auto show floor to dealership. A little too much visible Ford, and not quite enough showmanship left the Continental struggling to make its mark, something that wasn’t helped by its frequent appearance in liveried car fleets.

Now, time has run out for the Continental. Production of the car will cease in the US at the end of 2020, Lincoln has confirmed. Lincoln China will offer a 2021 model year Continental, produced locally. 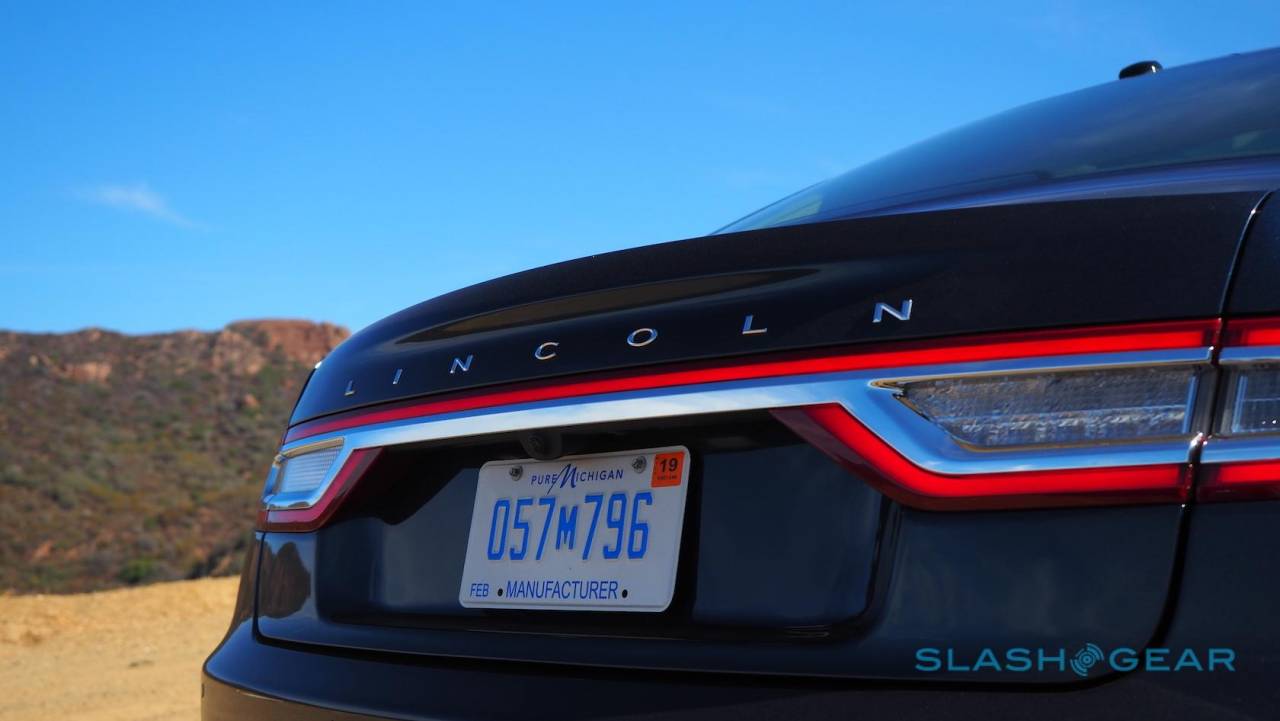 “Lincoln is investing in growth segments and the brand will feature a full portfolio of SUVs, including a fully electric vehicle in the future,” the automaker told SlashGear in a statement. “Lincoln will continue to keep its newest SUVs fresh and we will have more news to share later this year; however, as the full-size premium sedan segment continues to decline in the U.S., we plan to end production of the Lincoln Continental at the end of this year.”

The decision doesn’t come as a complete surprise: Lincoln parent Ford had already said it is shifting its attentions generally away from passenger cars to better-selling utility and SUV models. Neither is Lincoln alone in its decision to cut its big sedan. Cadillac has discontinued production of its CT6, with similar changes in the industry blamed for the luxury car’s demise. 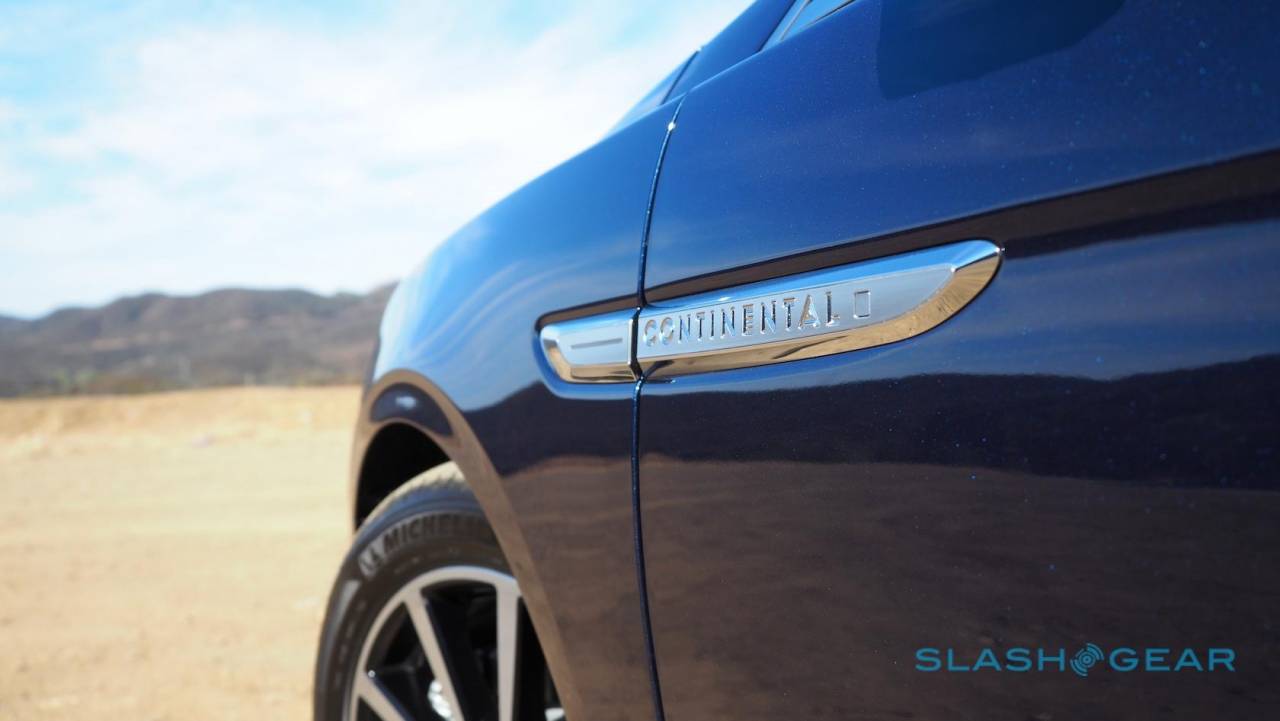 A look at the Lincoln sales figures for Q1 2020 tells the main story. Lincoln SUV sales were up over 6-percent, year on year, while car sales were down more than 10-percent. While that was predominantly due to slumping performance of the MKZ, even rising demand for the Continental saw Lincoln sell about 520 of them per month on average. In contrast, almost four times as many of the new Aviator midsize SUV sold in the same period.

Next up will be a Lincoln electric SUV, though while the automaker initially intended to tap Rivian – in which Ford has a sizable stake – for the EV platform, that strategy ended up changing. Now, Lincoln will use its own architecture for the all-electric model.