The next small-size iPhone won’t be the cheapest iPhone in the world, nor will it be the most impressive. Instead, the rumored so-called iPhone 12 mini may deliver the compromise sought by fans of the most iconic Apple smartphone of all: iPhone 4. As the iPhone SE (2020) did away with the retro look of the first iPhone SE, that missing look and feel may well appear in the device with “mini” in the name.

The iPhone 12 mini – as rumored – will likely have a 5.4-inch display and a body that’s roughly the size of the iPhone 4 (plus just a smidgen of height). While we had high hopes that we’d see a return to some sort of hybrid retro-futuristic decade of influence-type iPhone 12, that won’t necessarily be true for most of the devices shown at Apple’s next big press event. Instead, the hopes of the post-iPhone 4 retro iPhone design enthusiast will likely rest entirely on the iPhone 12 mini, a device that’ll be… tiny. 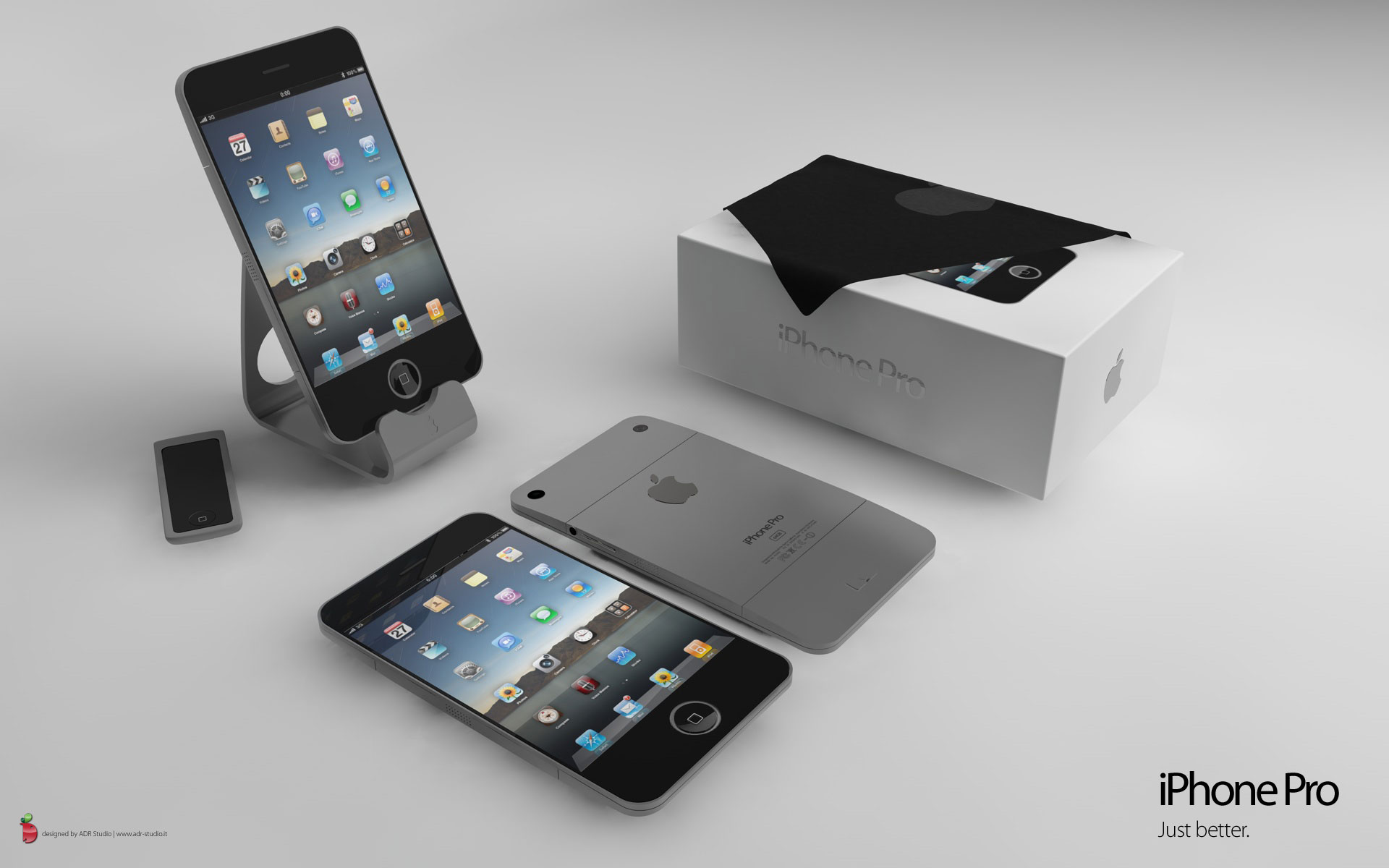 There’ll be a bevy of new features available with the rest of the iPhone 12 collection shown throughout the event that’s likely happening in about a week from today. The iPhone 12 mini won’t likely have most of the headliner features that’ll sell users on the higher-priced models. This won’t be the original iPhone Pro concept (as shown above) from 2010, complete with a sliding component. Instead, iPhone 12 mini will more than likely be exceedingly compact, with minimal feature power for the 2020 Fall smartphone season. 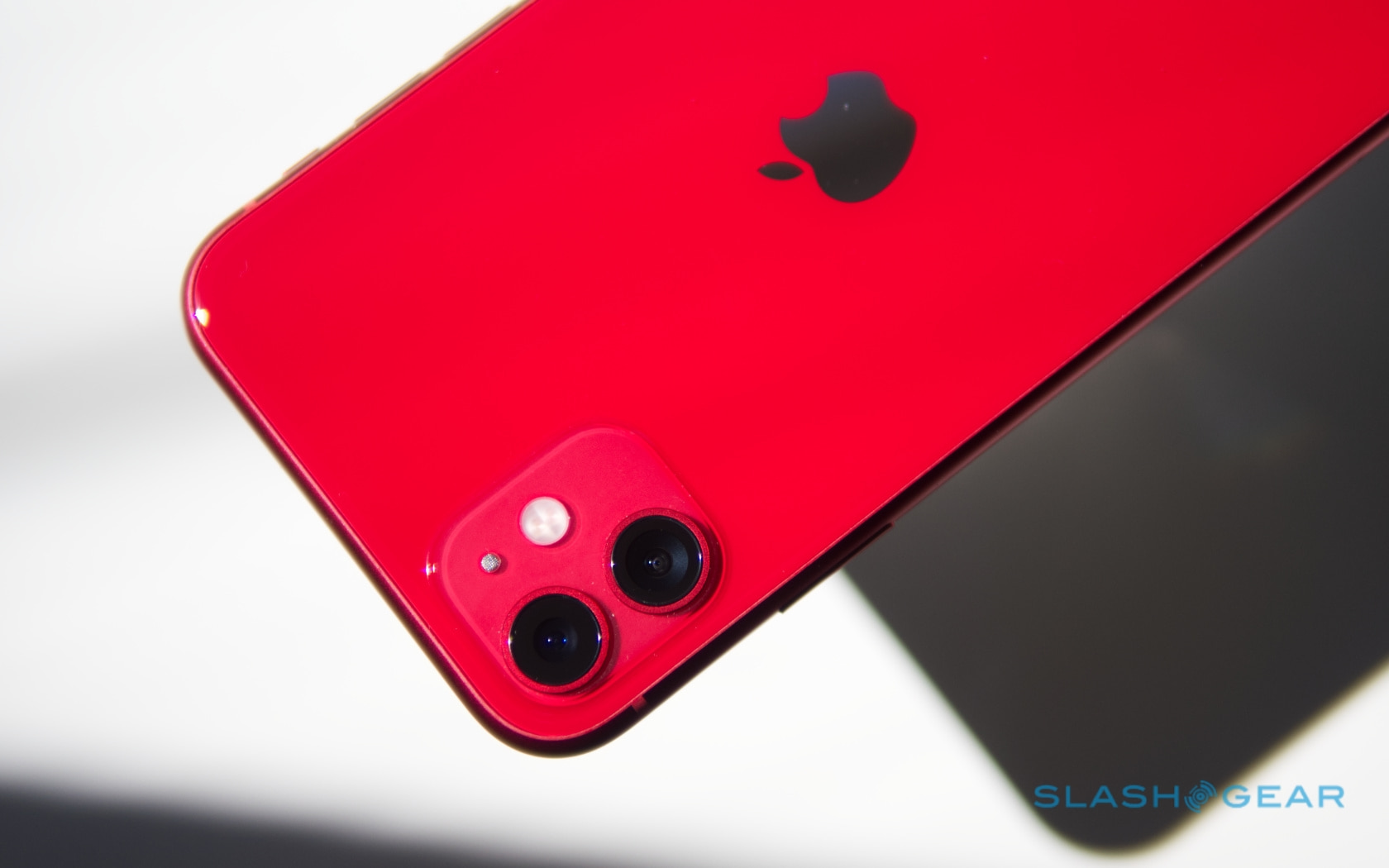 ABOVE AND BELOW: ASIDE from the obvious “iPhone Pro” concept design, what you’re seeing in RED is the standard iPhone 11 as reviewed here on SlashGear. Even that relatively small phone is larger than the apparent size of the iPhone 12 mini. The WHITE device is the iPhone SE (2020), which will likely be closer in size – but not necessarily design – to the iPhone 12 mini (than the standard 11.)

SEE TOO: iPhone 12 mini in name and size

The iPhone 12 mini won’t likely have a LiDAR 3D scanner on its front or back side. It’ll certainly have a smaller battery than its brethren, and it might not come with 5G connectivity – or, if it does, it’ll likely be sub-6 only in its launch configuration.

The iPhone 12 mini probably won’t have a display that’s any better than those on the iPhone 11 today. That includes 120Hz image refresh rate – that’d be a true shock if it appeared on a 5.4-inch display-toting smartphone, for sure.

If we take a peek at the late September leak of the iPhone 12 mini, which also noted that the only device in the new iPhone 12 collection to get mmWave 5G may be the largest of the crew: iPhone 12 Pro Max. That device will dwarf the iPhone 12 mini, as well it should, with a 6.7-inch display (if the rumors all prove true.) 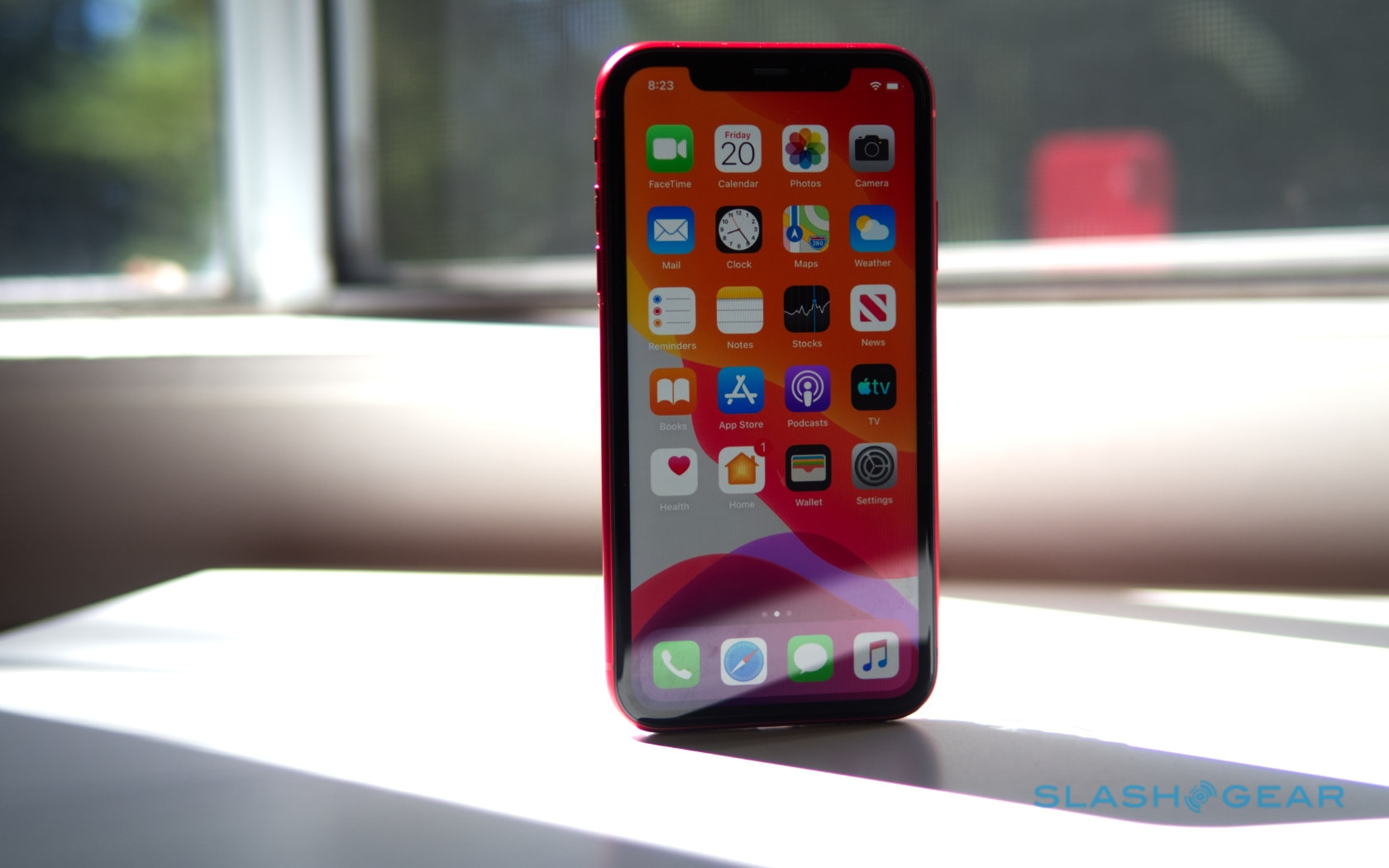 The iPhone 12 Pro and iPhone 12 Pro Max will likely have pre-order and shipping dates inside of the month of November. At this time it’s not entirely clear when the Pro models will be available in stores or on preorder. It might just be that your choices for a new iPhone in 2020 include iPhone SE (2nd Gen, 2020), iPhone 12, and iPhone 12 mini!