Today we’re looking a several angles on the 2020 iPhone collection, including renders of all sides thanks to recent leaks. The iPhone 12 device collection was leaked to roll with aesthetics that embrace the legacy of the line, tapping into flat-sided machines not unlike the original iPhone 4. The look embraces aesthetics reintroduced to the world of iOS with the most recent iPad Pro devices, those at first appearing to take on flat sides to give wireless charging side-style magnetic feature power to the Apple Pencil.

The imagery above and below (where watermarked) comes from EverythingApplePro, as you’ll see in a couple of tweets from Twitter. The source of these images is largely similar to that of the article we posted earlier today. Schematics are a large part of the leak process – that and CAD drawings made for manufacturers of different parts in the phones as well as creators of accessories.

Project reverse engineer. Nobody has ever modeled an entire iPhone before. Inside and out 🤔 (feat. @CConceptCreator) pic.twitter.com/03JYp0SZGo

It would appear that the leaks are so extensive (in the sources used for these images), that they’ve been able to model both the outside AND the inside of the phone. That’s not… really… been done before in this capacity. This might mean that we’ll gain greater insight into the abilities of the device before the actual Apple event – the event that generally spills all the beans officially. 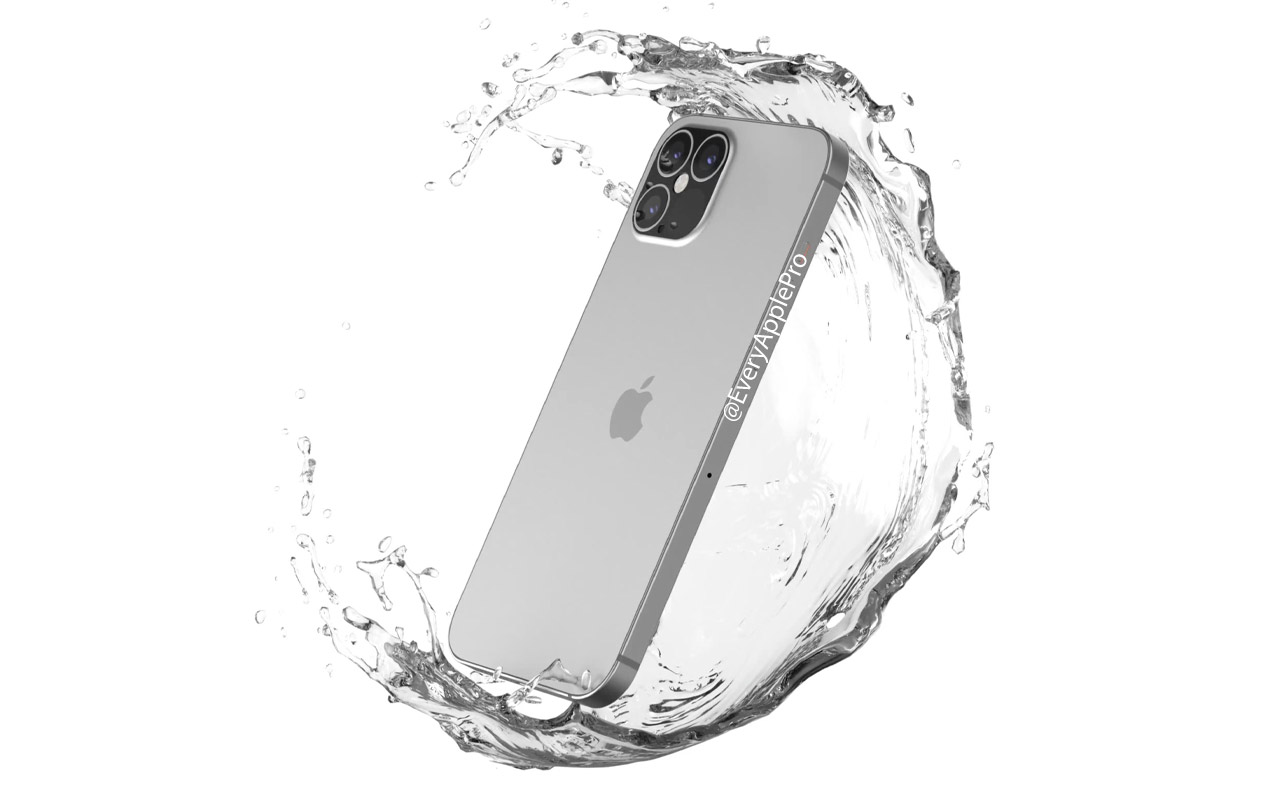 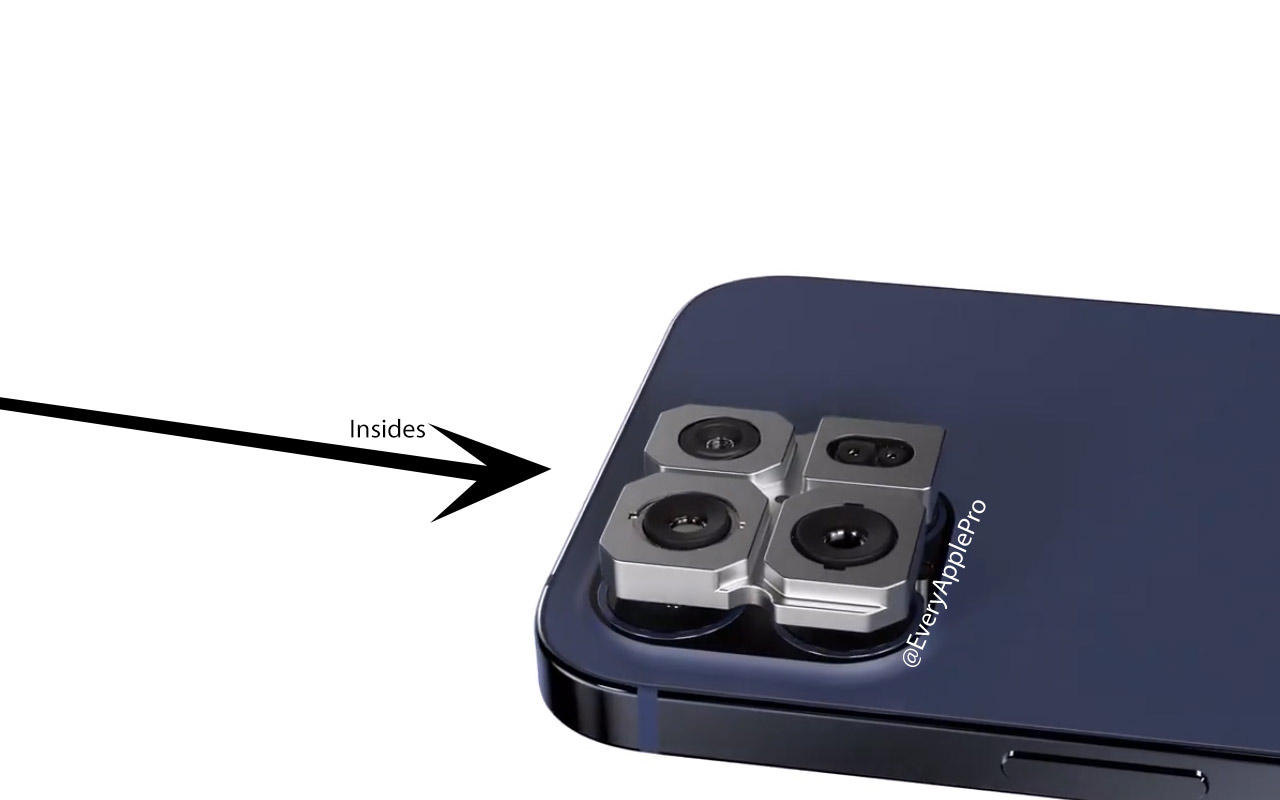 Now we’re at a point at which we can return to the flatness. We’ve been seeing (and secretly wishing for) a return to the flat-display and flat sides for a decade – if that makes sense. It really doesn’t. The switch from the conservative, golden ratio measured original glory of the iPhone 4 to the stylized industrial designs of the modern age are about to meet at a crossroads. 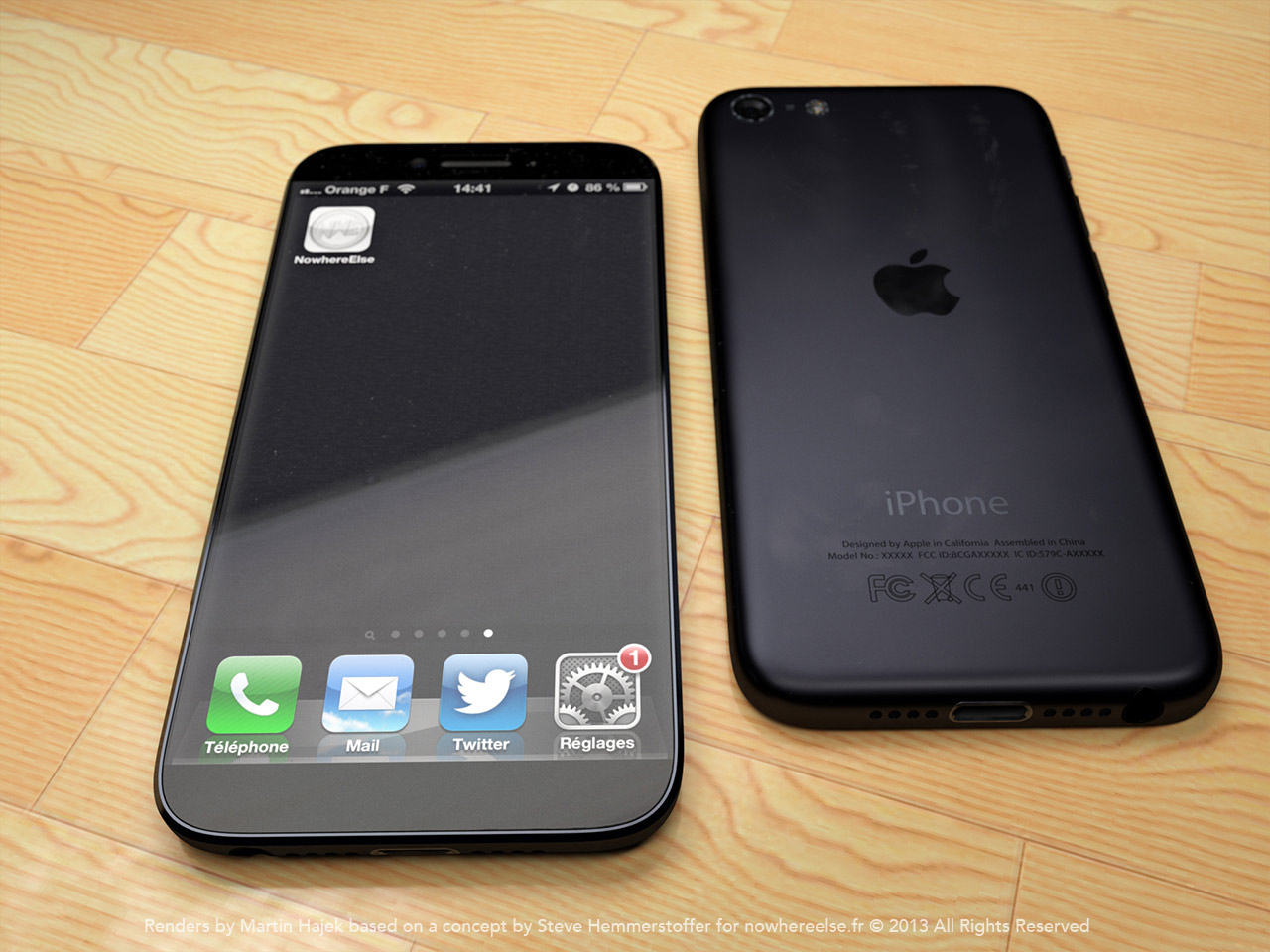 It’s as if the concepts for a more idealistic iPhone 6 – complete with continued flatness – were used instead of what Apple released in 2013. This has been a long and winding road, to be sure.

Now, if only we could convince Apple to create something like the ColorWare iPhone 7, complete with faux air vents. With the flatness of the newest iPhone 12 units we see above – but with the rainbow Apple. That’d be spectacular, wouldn’t it?