Hyundai has finalized its acquisition of Boston Dynamics, taking a controlling stake in the robotics company and revealing some of its plans for the company’s robo-dogs and two-legged ‘bots. The deal – first announced in December last year – is part of what Hyundai is describing as “its strategic transformation into a Smart Mobility Solution Provider” rather than simply an automaker.

Started initially as a spin-off from MIT, Boston Dynamics grew to notoriety in the robotics space – and outside that – for its animal-inspired models. BigDog, for example, looked much like its name suggests: a robotic pack-horse that DARPA hoped could be used to transport supplies for the armed forces.

Google X – Alphabet’s moonshot division – acquired the company in December 2013, and then subsequently sold it to SoftBank in mid-2017. All along, the company has been attempting to commercialize its robot products, most recently with its Spot robot dog that’s being trialed in various businesses. 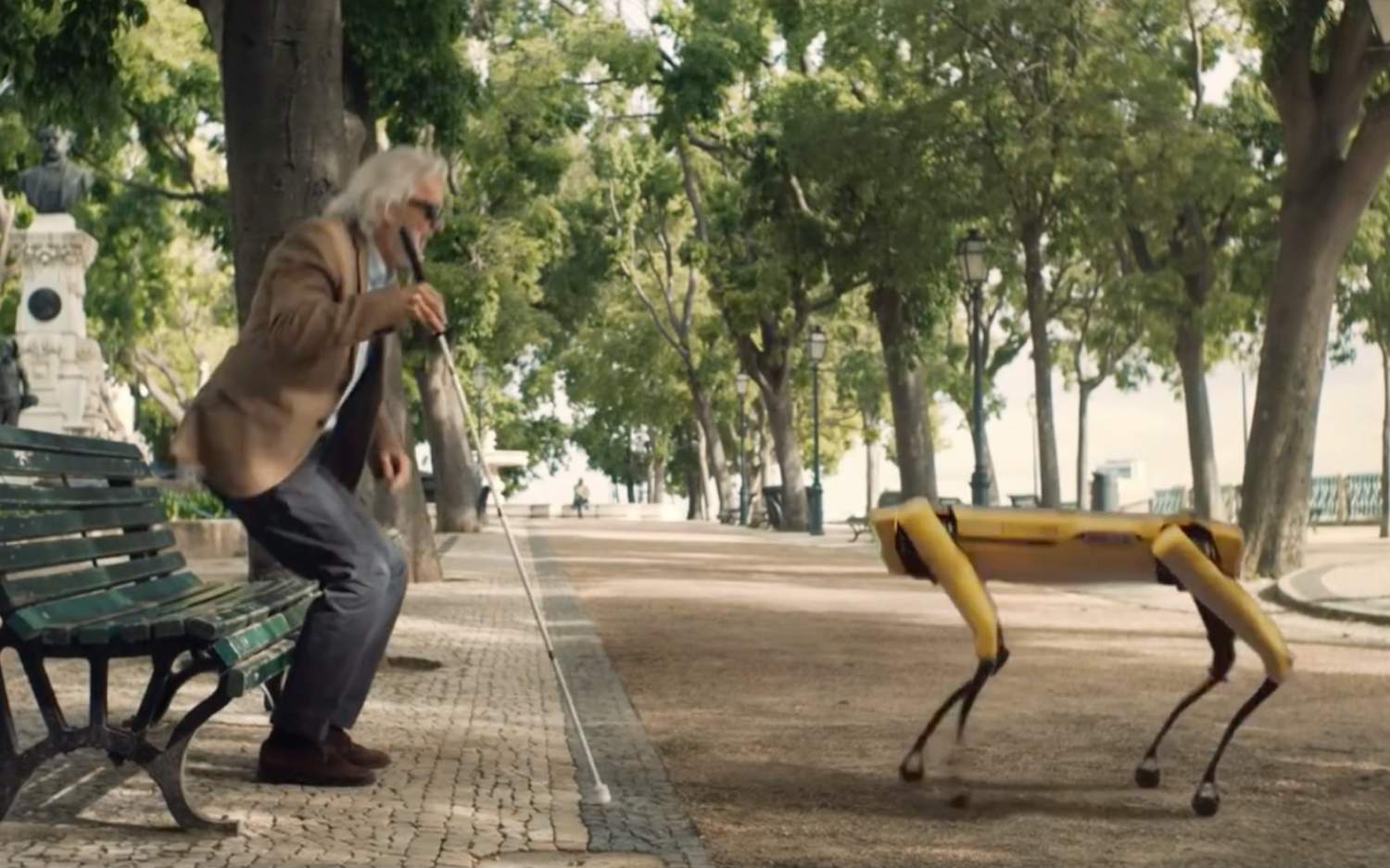 Now that the deal has closed, Hyundai owns 80-percent of Boston Dynamics. SoftBank retains the remaining 20-percent, via an affiliate. Altogether, the deal values the company at $1.1 billion.

As for why it might want a menagerie of two- and four-legged robots, Hyundai argues that transportation and mobility is about more than just cars these days. The company has previously shown off its plans for flying taxis and other urban transportation concepts, where autonomous cars on the ground link up with autonomous electric aircraft for a more holistic experience of getting from A to Z. 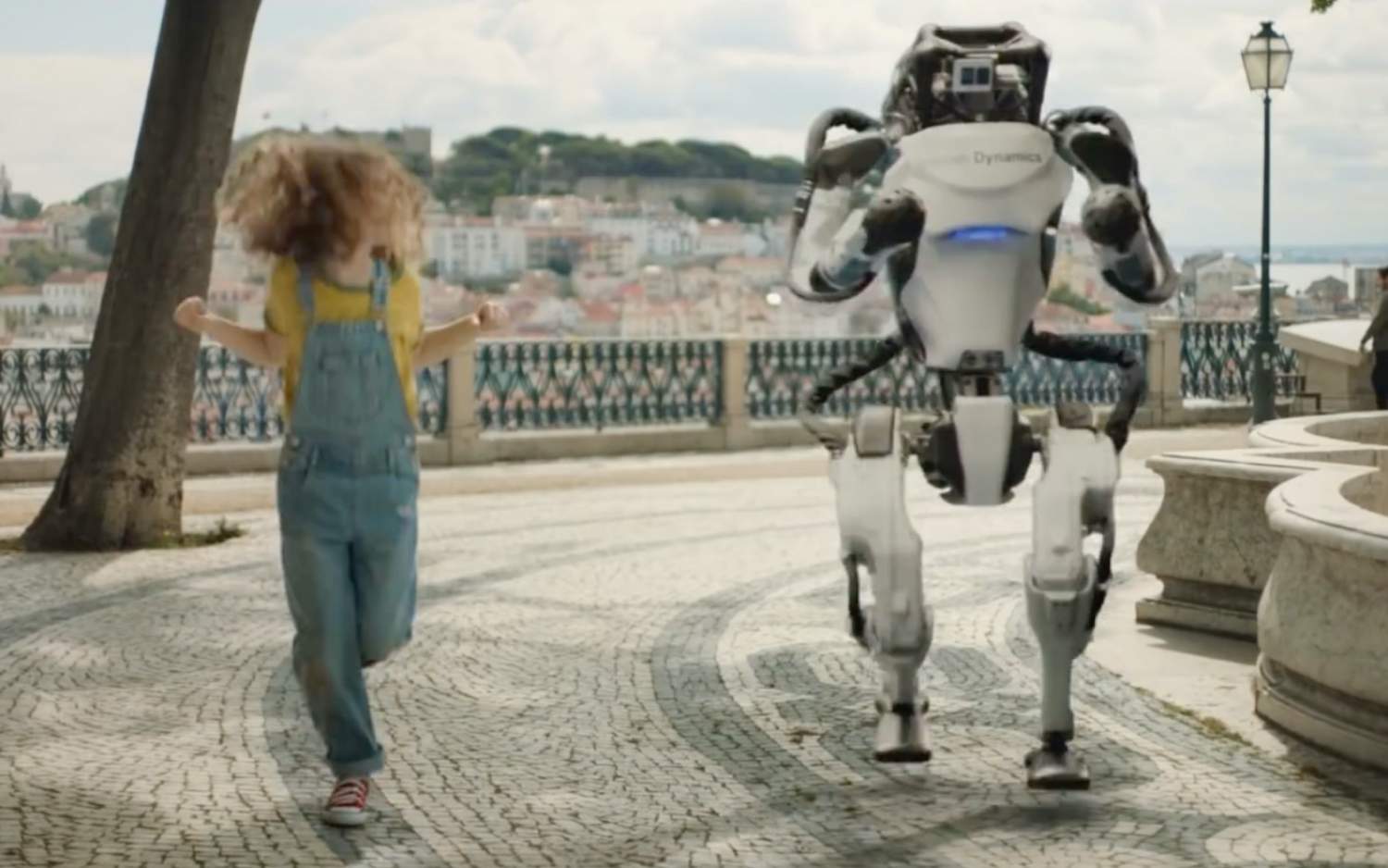 Meanwhile, there’s another of the feel-good Boston Dynamics robot concept videos, this time showing how Spot could be used as a seeing-eye dog for the blind, or a way for doctors to do telepresence consultations. As always, the abilities and lifelike movements of the robots is impressive technically, though you’d be forgiven for retaining a little unease at just how adept they are at this point.

Hyundai is no stranger to robotics, of course. Beyond just the use of robot arms and similar on its production lines for vehicles, the South Korean company has been researching things like exoskeletons and other human-assistance tech for several years now. Back in 2016, for example, we tried out Hyundai’s latest H-MEX robotic walking-assistance system, which can support and even entirely move the legs of people unable to walk on their own.

For Boston Dynamics, the deal is an opportunity to expand its manufacturing and sales considerable. Production is obviously something Hyundai Motor Group is very familiar with; “together,” Hyundai says, “the Group and Boston Dynamics will create a robotics value chain, from robot component manufacturing to smart logistics solutions.”

Boston Dynamics’ range and sales area are also expected to expand as a result of the acquisition.