Boston Dynamics’ robot dog, Spot, has been put up for sale to businesses, offering a four-legged – and somewhat creepy – way to integrate a robot into the workforce. The news expands on Boston Dynamics’ early-adopter program launched last September, and marked Spot’s move from development platform into regular production. Around 150 of the robots were deployed as part of the program.

Those with early access to Spot varied broadly, from NASA’s Jet Propulsion Lab through to Cirque du Soleil. The robot dog also found a home at the United Kingdom Atomic Energy Authority, hospitals, and elsewhere.

It’s a testament, then, to just how flexible a robot that can walk on legs – rather than trundle on wheels or tank-style treads – can be. Spot can climb stairs or navigate across more uneven terrain, with Boston Dynamics suggesting it could be used to document construction process so as to reduce the number of human workers put at risk.

Still, it’s an expensive new employee. Spot Explorer is $74,500, though the robot-maker says it’s ready to go right out of the box. It comes with a pair of batteries and a charger, along with a tablet controller, a storage case, and Python client packages for the APIs. However there are various add-ons which can be thrown in too.

That includes everything from panoramic cameras for teleoperation, a pan-tilt-zoom camera turret for making detailed inspections, and even LIDAR for more accurate navigation. Spot CORE and Spot CORE AI add dedicated CPU and GPU processing for tasks that demand on-robot computation. Or, you can mount your own choice of hardware on top of the robot.

Even without them, though, Boston Dynamics says that getting Spot running is fairly straightforward. The robot dog can be operated manually through the controller, including body posing, walking gaits, obstacle avoidance, local navigation, and calibration, while its Autowalk feature allows creation of predefined routes for Spot to follow. Developers will be able to use the APIs to integrate the robot into their platforms. 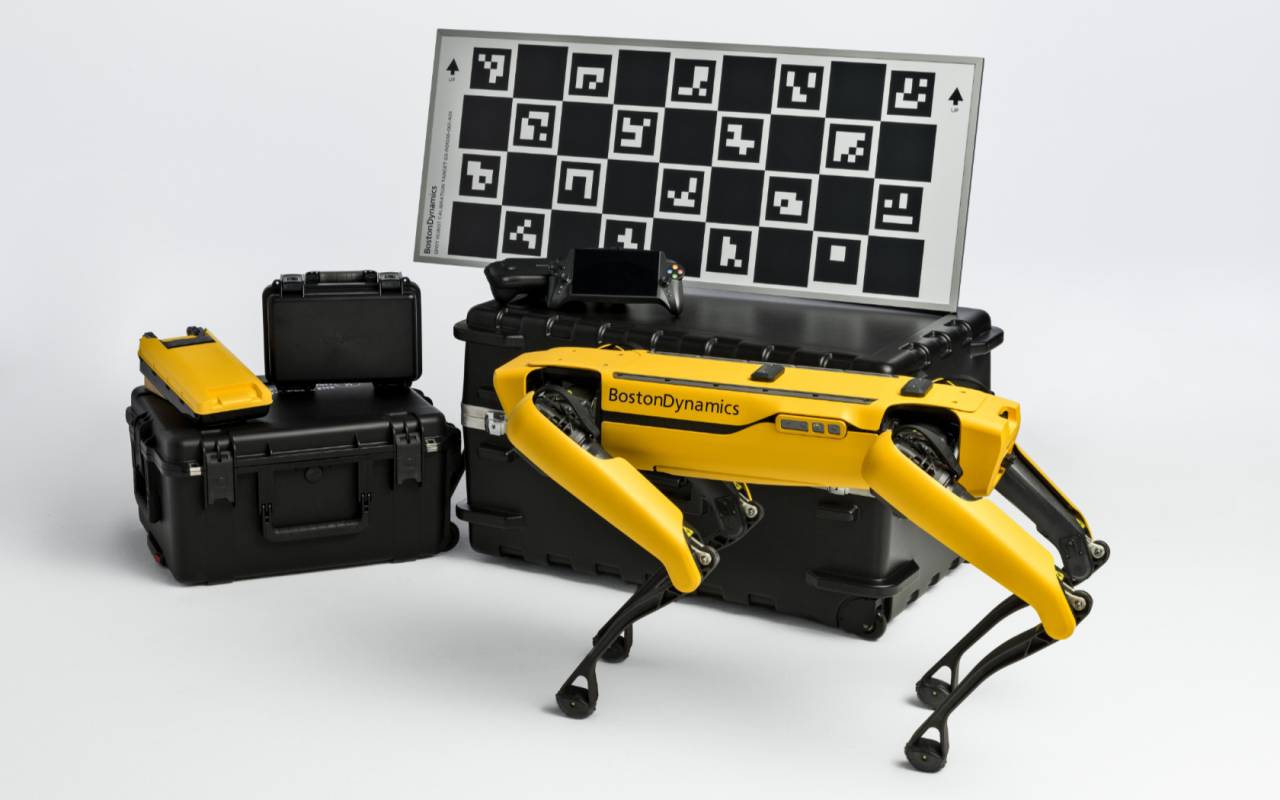 That shouldn’t, however, include use in the home. If you’re hoping to have a new robot dog companion, you should stick to Aibo: Boston Dynamics says it’s not certified safe for in-home use, or near children. Indeed it should be operated at least 6.5 feet from people, and “should never be used to harm or intimidate any person or animal or for any illegal or ultra-hazardous purpose.”

Operation outside of the approved environments will void the robot’s warranty at best, and could even see some – or all – of Spot’s functionality disabled, Boston Dynamics warns. 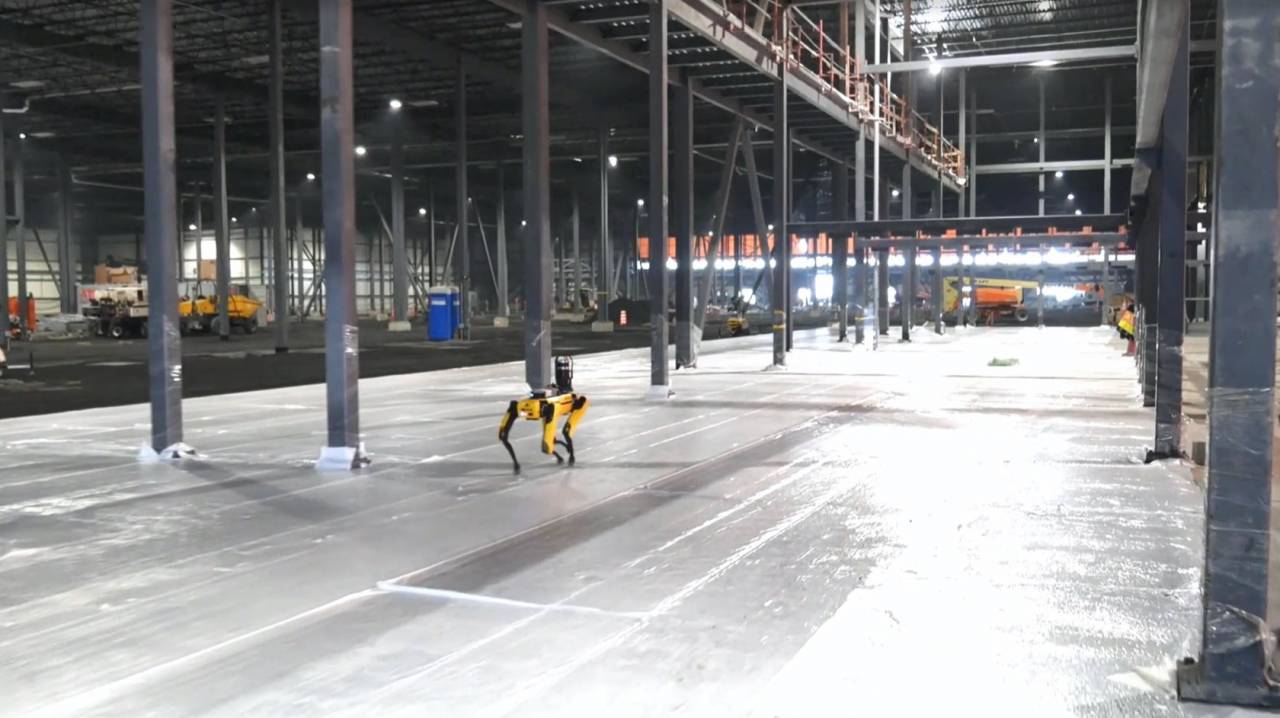 Still, it’s an important shift into retail that many had wondered whether Boston Dynamics would ever achieve. The company says that it’s taking $1,000 deposits for Spot orders, and will ship the robot 6-8 weeks after full payment is made. Right now, it’s only being offered for sale in the US, though international leasing is still available.