You’ve seen the videos of the robot animals walking up hills, getting kicked by humans, and doing backflips. Now, Boston Dynamics put one line of these robots, Spot, up for sale. Sales this week ales are being described by Boston Dynamics as an “early adopter program” and will target businesses, first. This is Boston Dynamics’ first commercial robot.

Boston Dynamics CEO Marc Raibert spoke with IEEE Spectrum this week about the move, saying “What we’re doing is the productization of Spot.” This comes after a photo session several weeks ago with a IEEE Spectrum to capture SpotMini (now just called Spot) and Atlas. Atlas is not yet for sale to consumers. 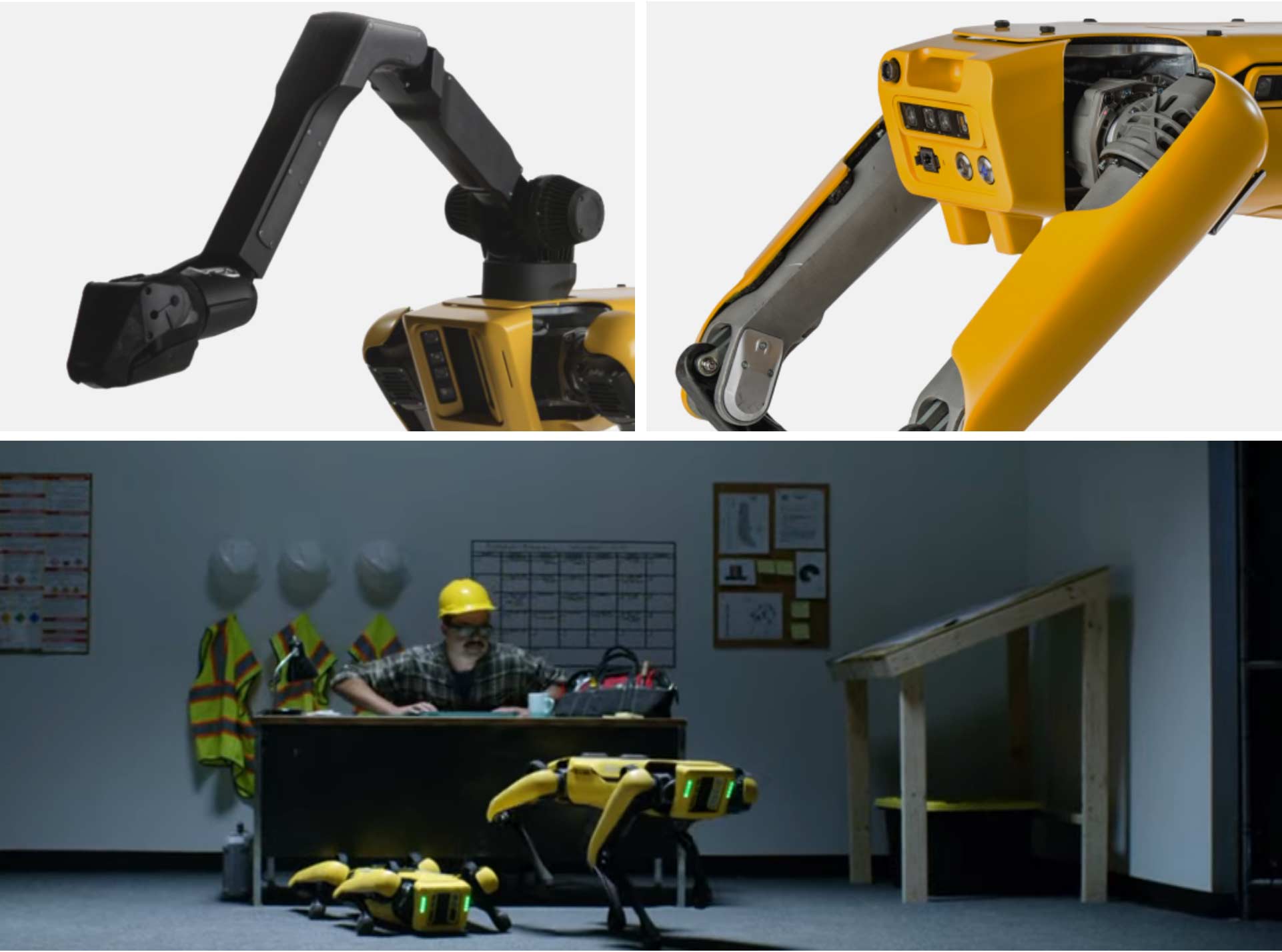 “It’s really a milestone for us going from robots that work in the lab to these that are hardened for work out in the field,” said Raibert. This unit works with a hardware controller with a joystick – not unlike what you’d use to control a high-end drone or remote-controlled boat.

The official Boston Dynamics website currently has a form that potential consumers can fill out to attain a Spot. This first wave requires that people “have a compelling use case or a development team that [Boston Dynamics] believes can do something really interesting with the robot,” said Michael Perry, VP of business development for Boston Dynamics.

Spot “can go where wheeled robots cannot, while carrying payloads with endurance far beyond aerial drones,” according to Boston Dynamics’s own description of the machine. This unit’s top speed is 1.6 m/s, it has a swappable battery, and one battery provides a runtime of 90 minutes.

With its many cameras and sensors, Spot has 360-degree vision. Pilots can access the various functions of Spot with the standard controller and/or the machine’s API. Spot has a GRPC-based API and Python client library for software development, and a wide variety of add-on accessories have already been developed.

Pricing for Spot has not yet been shared by Boston Dynamics – and will likely be based largely on interest and availability. Above you’ll see a launch video for this for-sale version of Spot, in a variety of configurations.