Honda fans, we have some good and bad news. In preparation for the arrival of Honda’s all-new, eleventh-gen 2022 Civic, the Japanese carmaker is trimming down its compact and subcompact offerings for 2021.

The biggest casualty is the Honda Fit subcompact, which won’t see the light day of day in 2021. According to the Japanese carmaker, 2020 is the final model year of the Fit in North America and is bowing down after 13 years of subcompact dominance. Coincidentally, the writing is on the wall when Honda announced the new fourth-gen Fit wouldn’t be coming to the USA despite being sold in other markets. 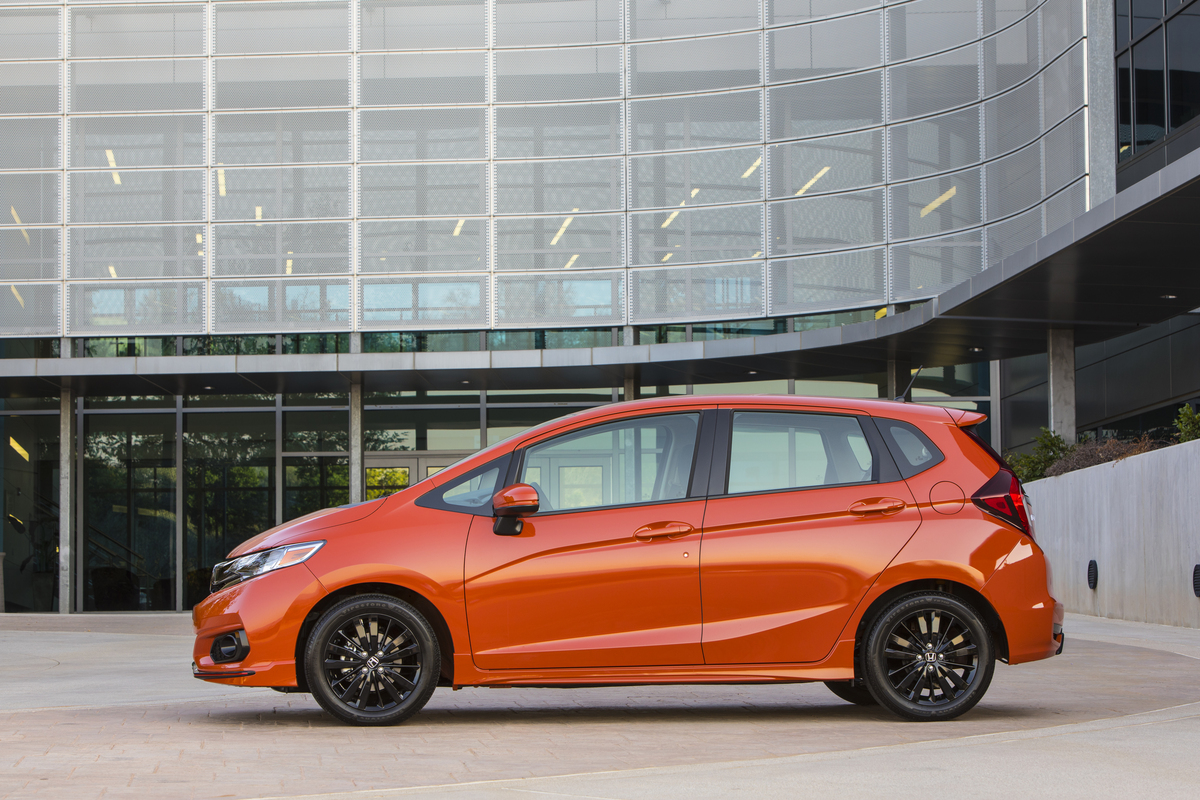 The reason behind this is simple: Honda’s Civic Hatchback and HR-V are taking sales away from the Fit, and Honda is ramping up production of the HR-V to compensate for the Fit’s departure. Honda claims sales of the HR-V was up 19-percent in 2019, and this figure remains steady despite the lingering Coronavirus threat.

Apparently, the Honda Clarity Electric is also getting the ax in 2021. The Clarity EV is a nice-driving electric sedan (if not a bit odd-looking), but it only musters 89 miles of driving range from its single electric motor and 25.5 kWh battery. 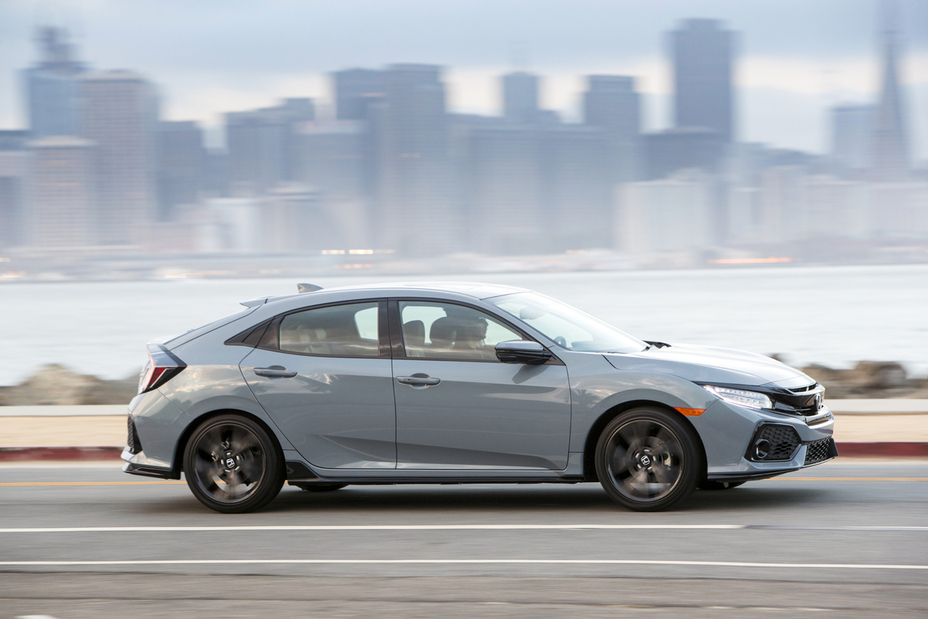 Meanwhile, there won’t be a 2021 Civic Si, but it’s returning in 2022 together with the all-new Civic. The Civic sedan remains, but the Civic Coupe will also end production at the end of the 2020 model year. However, the Civic Hatchback is growing strong and will continue from 2021 onwards. According to Honda, Civic Hatchback sales were up 24-percent since 2016, while Coupe sales have dropped from 16-percent to 6-percent in the same period. 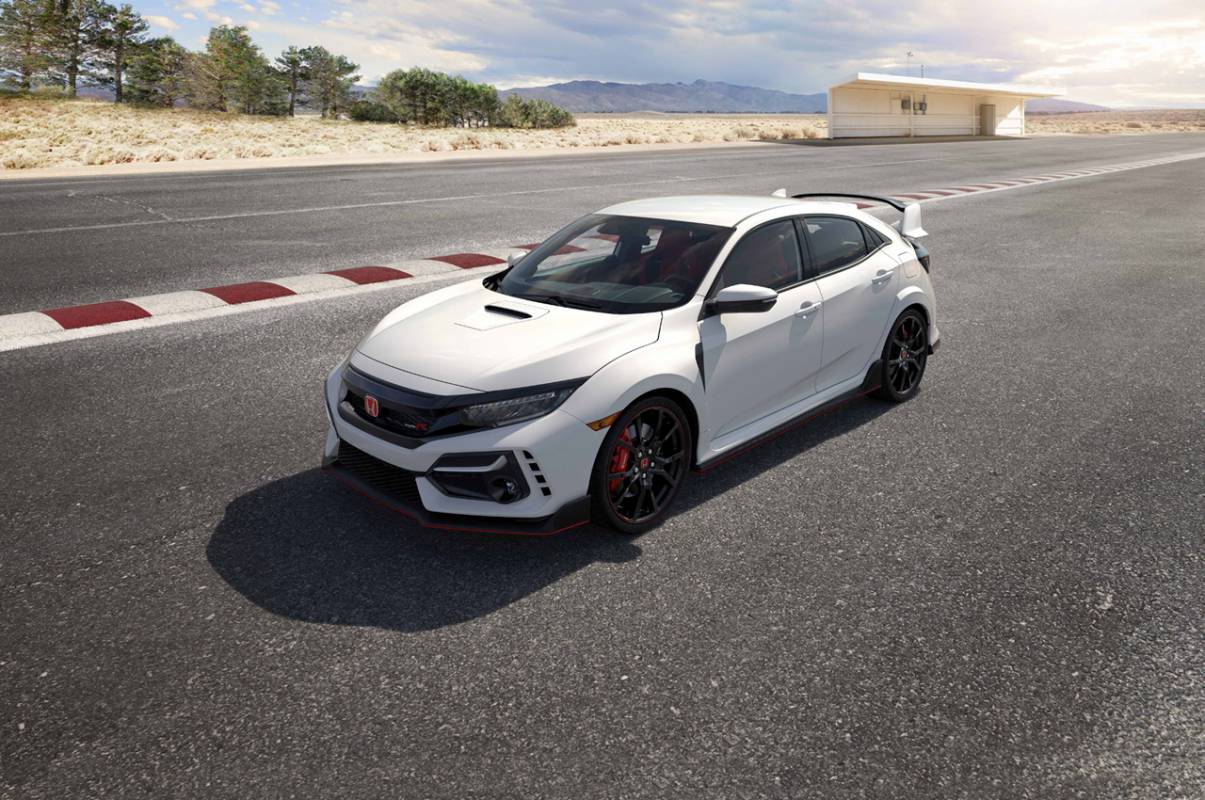 If you’re pining for the Civic Type R, the 2021 edition carries over from this year’s model, but a new Civic Type R is waiting in the wings, and we’re pretty sure it’ll ride on the new 11th-gen Civic’s global platform.

We’re expecting the 2022 Civic to have a sleeker and cleaner shape than the outgoing model, while power remains courtesy of a retuned 1.5-liter turbocharged inline four-banger with upwards of 174 horsepower. The new Civic is debuting in spring 2021.