Honda is axing its Clarity range, with the plug-in hybrid and hydrogen fuel-cell cars given their marching orders as the automaker looks to new EVs and hybrids. It followed the discontinuation of the Honda Clarity EV – the only all-electric version – in March 2020, leaving the automaker with no BEVs in the US at all.

The Clarity trio represented three of Honda’s big approaches to reducing emissions. The Clarity EV is the most familiar, with a battery-electric drivetrain; the Clarity Plug-In Hybrid pairs a gas engine with a smaller battery, for increased overall range. Finally, the Clarity Fuel-Cell uses hydrogen as its fuel, emitting only water as a waste product while on the road.

All, though, had their problems. The Clarity EV had a tiny 89 miles of range, underwhelming even when the car was freshly-announced in 2017. Its hydrogen-powered sibling was only sold in California, in areas where there’s any sort of fueling infrastructure. Only the plug-in hybrid made broader sense, though the controversial design may have hampered overall sales. 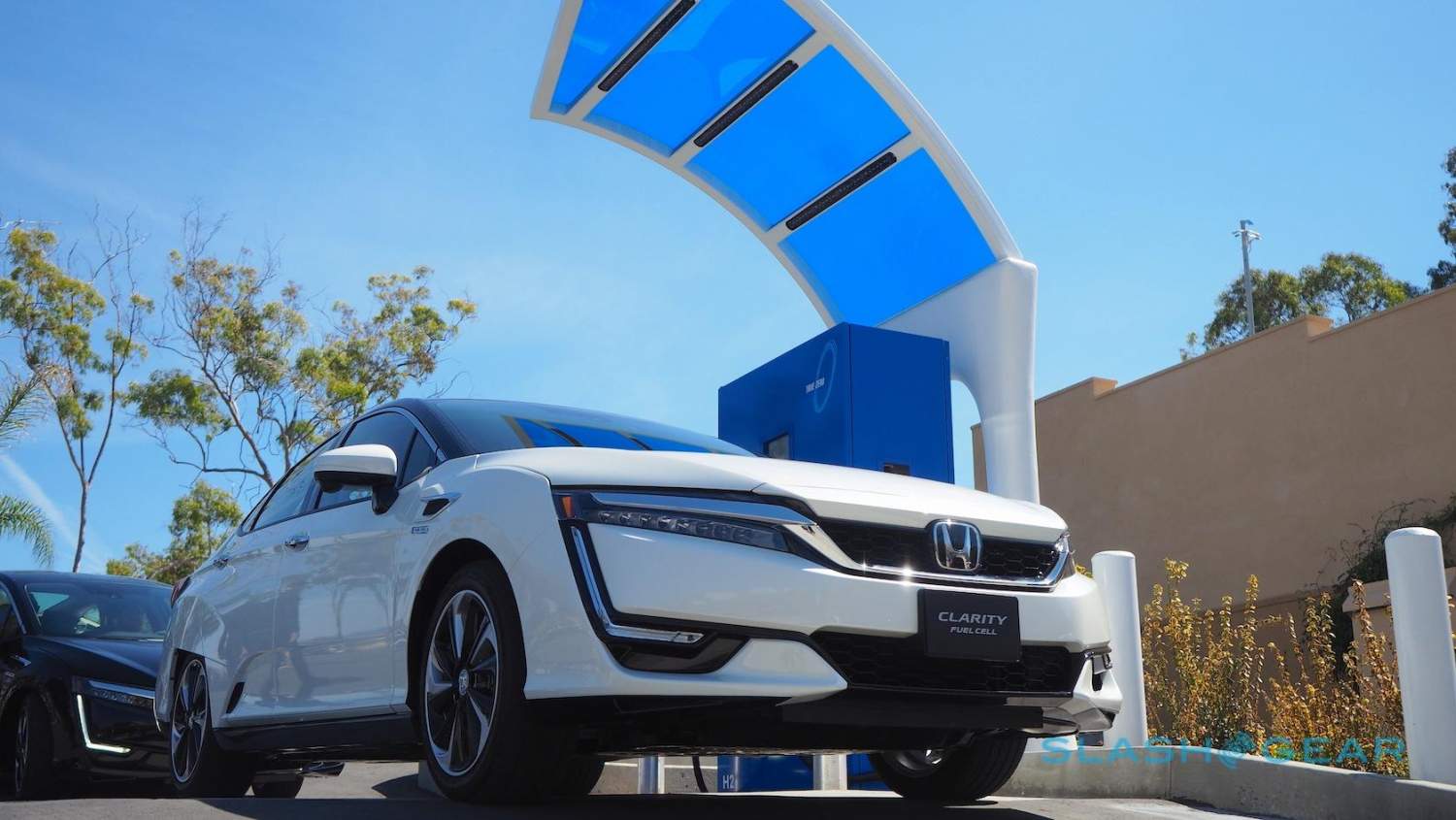 Now those sales are set to end. As reported first by the Nikkei, and confirmed by Honda US to Roadshow, it’s game-over for the whole Clarity line-up.

“With a commitment to carbon neutrality by 2050, Honda has set a target to make 100% of our vehicle sales battery electric (BEV) or fuel cell electric (FCEV) by 2040,” Honda said in a statement. “We are evolving our strategy with a focus on increased application of our two-motor hybrid system to core models in advance of the introduction of our first volume BEV models in 2024. Consistent with this strategy, Honda will conclude production of the Clarity Plug-In Hybrid and Clarity Fuel Cell in August 2021.”

The automaker won’t end Clarity Fuel-Cell leases straight away, however. In fact, they’ll continue for some time, with the automaker saying it “will ensure we have the Clarity Fuel Cell available for lease through 2022, and Honda will continue to support our Clarity customers in the marketplace.” 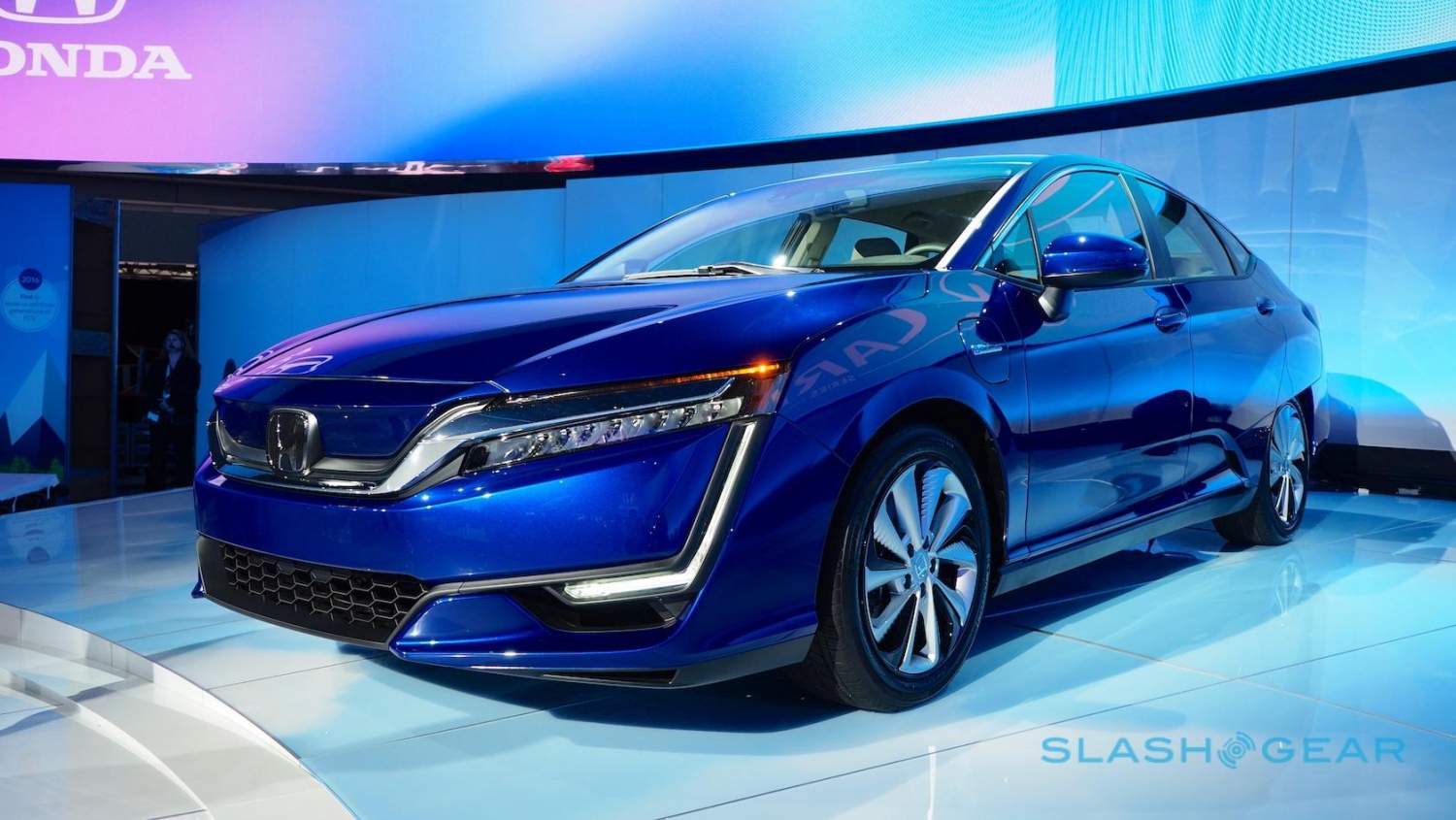 As decisions go, this one probably makes the most sense for Honda. The automaker’s electrified line-up is looking fairly sparse in the US, with no pure-electric option and only select vehicles offered with even mild-hybrid functionality. The new 2022 Civic Sedan for example, just now on sale, offers no electrified version whatsoever.

It’s a far cry from where Honda says it expects to be in the next 10-20 years. By 2040, in North America, the company aims to have all its sales be of EVs: a mixture of battery-electric and hydrogen fuel-cell.

To get it anywhere close to that, it’s looking to deals with GM for at least two new models. The automakers – which have collaborated already on several projects, including most recently the Cruise Origin autonomous vehicle – are developing two SUVs on GM’s Ultium platform. One will be branded as an Acura, the other as a Honda.

They’re not quite ready yet, though, and won’t be for some time. Honda initially said that it expected to have the SUVs ready for the 2024 model year – suggesting a reveal in calendar year 2023 – complete with implementations of GM’s Super Cruise system.