When it became apparent not too long ago that the LG Nexus 4 was selling out of the Google Play online store faster than free bricks of gold, we immediately asked ourselves: was this by design, or was it a mistake? There are two possibilities that remain even after the information being reported today by no less than the head of mobile at LG UK has been released – even after Andy Coughlin spoke up with CNET about the fact that the device “had proven extremely popular” when it was released initially to Google Play. One possibility is that yes, indeed, Google simply did not expect so many devices to be sold, so they didn’t order a supply to meet the demand – the other is more nefarious.

This set of quotes from LG also includes a couple of sentences that should be analyzed by you and I, those interested in how Google went about setting up sales for the Nexus 4. “As with any sales process, LG supplies product quantities against partners’/customers’ (ie retailers, operators etc) forecasts,” LG’s Coughlin said, “demand via the Play Store has been very high in this instance.” 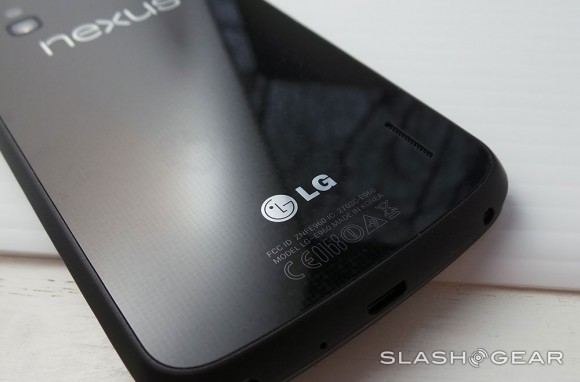 The Nexus family is one made by Google to present a pure version of their newest Android operating system without mobile carrier software add-ons. In the past, Google had presented each new Nexus device as one made for developers primarily – a software developer looking to make Android apps would always benefit from having a device that not only had the newest Android software, but was able to access the newest updates from Google faster than any other device on the market. With the Galaxy Nexus from Samsung ramping up to the LG Nexus 4, the public started seeing the Nexus platform as the true Android hero, a hero for all consumers, not just developers. 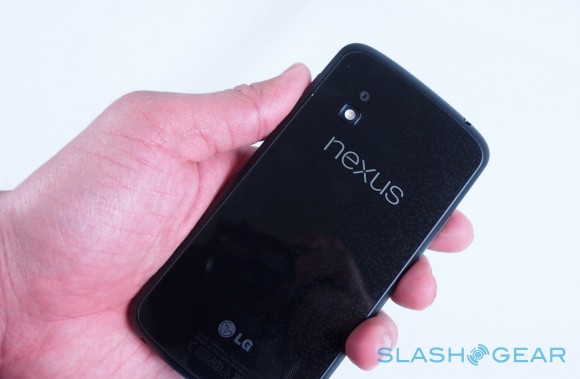 The other option that isn’t simply Google not seeing this demand for what it was is the possibility that Google ordered less than they expected they’d sell on purpose, this creating artificial demand and many more interesting stories in the press than there otherwise may have been. Of course this would presuppose that Google did not have enough confidence in the selling power of the Nexus 4 for it to sell massive amounts of its own merit, and we simply cannot believe such nonsense.

Instead we must believe that the projected numbers simply did not meet the end demand and that the scramble Google and LG are experiencing is real – and that the Nexus 4 really is the start of Google’s initial vision for Android in which one device could be released straight from Google across all carriers at once. One hero device, one Nexus. Perhaps with the 5th handset this will be true – we know people want it, now it’s time for Google to make it.