This afternoon you’ll find yourself once again racing against the masses to grab that one single perfect next-level smartphone: the LG Nexus 4. This device has been available previously on the Google Play store but was sold out in a matter of hours, while the T-Mobile edition (ever so slightly different in its software build) is also either up for sale right this moment (if you’re lucky) or will be again later this afternoon. Those of you looking for the unlocked model will be able to pick it up from either source, but the T-Mobile unlocked version (exactly the same as the Google Play store version) will cost you $150 USD more – so good luck with Google Play!

The Google Play store caters today to the USA with this set of phones, bringing on both the 8GB and 16GB versions of the smartphone to your loving palms. Notes sent out by Google today made it clear that both versions will be available starting at 12 noon PST on November 27th (that’s today) 2012. How long they’ll last is entirely up to you. 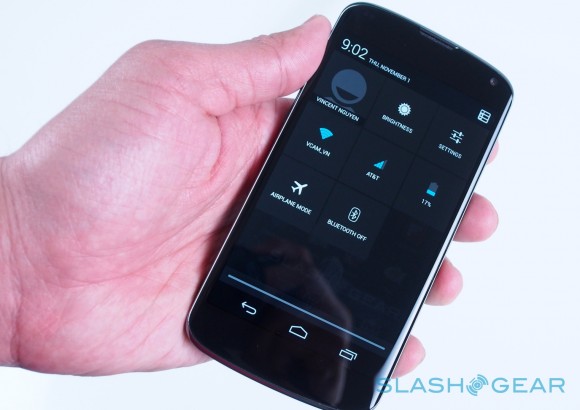 We’ve got a full review of the Nexus 4 in all its internationally lovely glory and will be presenting a slightly different angle later this week – here showing how the T-Mobile universe really keeps the device in its true Nexus form. Also feel free to check out our Nexus 4 tag portal as well as our massive Android portal for all the news surrounding this device and the greater Android environment that you can handle!

Also have a peek at the hands-on video above and up close and personal photos above and below. We’re in with this device for the long run, folks, as Google supports this device, the Nexus 7, and the Nexus 10 as their own personal heroes until the next Nexus wave is released. Let us know if you plan on picking up a $349 16GB iteration of the Nexus 4 or a $299 8GB version of the device today! 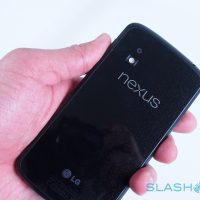 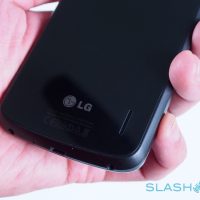 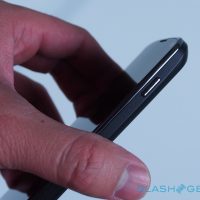 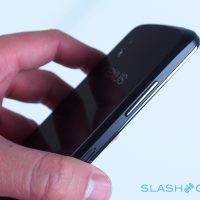 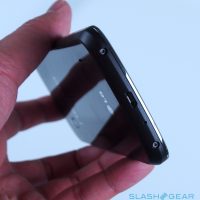 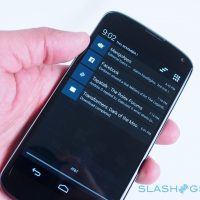 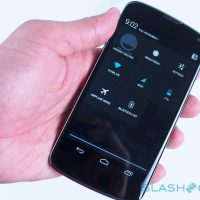 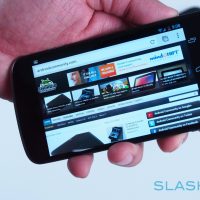