Google says Fiber and Nest are “longer-term sources of revenue”

“Our earlier stage products, such as Fiber, Google Life Sciences, and Nest, serve as longer-term sources of revenue,” Porat said this afternoon. “Regarding these areas – we are focused on tight governance to ensure that the resourcing for them is appropriate. And we’ll talk more about these products in greater detail as they get settled in.”

Nest recently announced a new home security camera and a “Works with Nest” developer program for third-party devices and services. This network has more than 9,000 members. 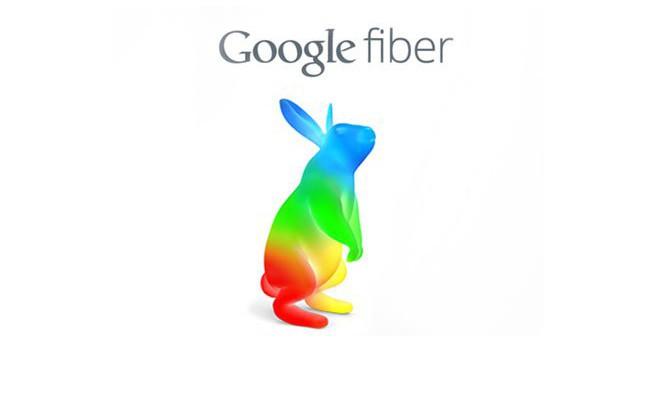 Google Fiber has been expanding toward the East Coast while it hits states like Portland, but the rollout isn’t going to cover the entire United States in a way that’ll blow other businesses out of the water. It’s still new.

Meanwhile Google announced this afternoon a cool $17.7 billion in revenue for this quarter as well as an 11% increase in revenues year-over-year. This is great unless you compare it to last year at this time, at which point the same figure was a 22% increase in revenue compared to the same period one year before.